The Elbphilharmonie in Hamburg, Germany is one of the world's most advanced concert halls and is an absolute sight to behold. To commemorate its opening and showcase its grandeur, this video tour was created, which used drones to provide some unique views of the hall.

One of my music theory professors recently shared this with me. I haven't seen many drone videos that were filmed primarily indoors, but the Elbphilharmonie seems like the perfect subject, with its wide open spaces and fascinating layout. I was particularly drawn to the shots of the seating system in the main hall, which show off the beautiful asymmetries.  Designing concert halls is a special architectural challenge, as in addition to creating a compelling structure, there's also the issue of ensuring that every point in the hall is as close to acoustically perfect as possible. That's why the complex and ornate layout of the hall astounded me all the more.

Would you like a drone tour of the brand new Elbphilharmonie Hamburg concert hall?

The tour appears to have been filmed with a DJI Inspire 1. Created by Simon & Paul, it really shows off their flying skills and vision. Be sure to check out their site for more. Bonus points if you can name the piece in the video! 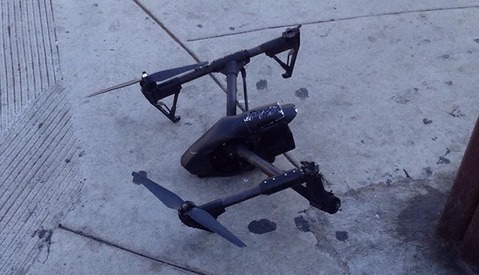 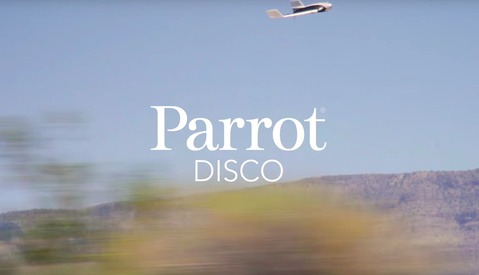 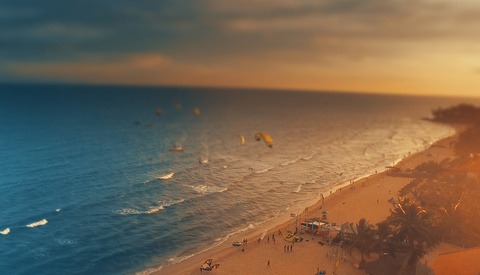 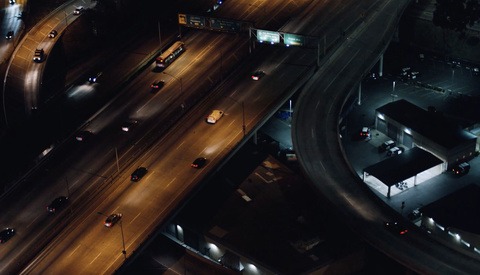 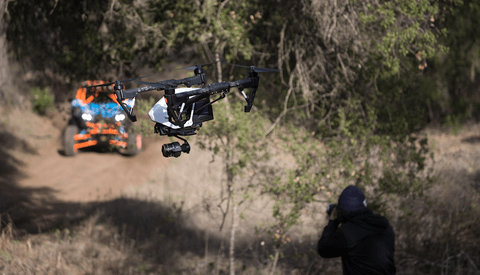 BTS / April 22, 2017
Watch a DJI Inspire Drone Get Swatted Out of the Sky During the Filming of This Action-Packed Video
Log in or register to post comments
9 Comments

Well, that was easy: Egmont, from tripleconcerto Egmont, Coriolan, Fidelio. Beethoven. The nicest touch is... notice how the elevator bing hits exactly the right note (C) at exactly the right time? Certainly not a coincidence. It drives me nuts. Fantastic pilots also. Wound NOT hit the Needle in Seattle I guess.

Nice control! I haven't flown much yet, but the limitations I have noticed in my drone have made me want to upgrade to the inspire ii. I don't have a DJI, but I would buy one in a heart beat.

Those facilities are interesting on another level for me. I like the fact that they are designed for audio, so the lines you observe are like visual music. Does that make sense?

A touch more "dramatic", different style. Another set of experts.
But... Beethoven always hits me right there.

That is ridiculously good! Is it CGI or a drone fly through?

These are cool and I'm sure we'll see loads more of this in the future. As an architectural study though, I wonder how useful this is? Until they can use a lens without wild distortment, it's always going to be more fun than useful.

I do not think it is meant to be an architectural study but a "walk through" to show the venue. You could see a sales director showing the video to a potential client.

I can see an architectural firm, in this case Hertzog de Mueron, commissioning drone fly throughs to share with the rest of the world, but they will insist on a lenticular image.