From the "this is why we have rules" department comes news that a drone pilot has been been convicted of reckless endangerment in a 2015 crash that knocked a Seattle woman unconscious.

At the 2015 Seattle Pride Parade, Paul Skinner was flying a two-pound drone above the crowd, when it crashed into a building, falling onto a 25-year-old woman's head, knocking her unconscious, where she fell into her boyfriend's arms. Detective Patrick Michaud described her injuries as "not a gentle concussion." Now, Skinner has been convicted of reckless endangerment, which indicates that he created a "substantial risk of death or serious bodily injury to another person." The charge carries a fine of up $5,000 and up to 364 days in jail. His sentencing is scheduled for next month.

There's no word on if the FAA has decided to investigate the case or if a civil lawsuit has been filed. A spokesperson for the Seattle Police Department noted that the recent Space Needle crash is the sixth major incident (along with this crash) involving drones in the city since 2014 and that the problem is becoming a larger concern for the city. Personally, I hope the conviction serves as a deterrent and reminder that drones can become serious projectiles when they're misused.

[via Gizmodo and Seattle Times] 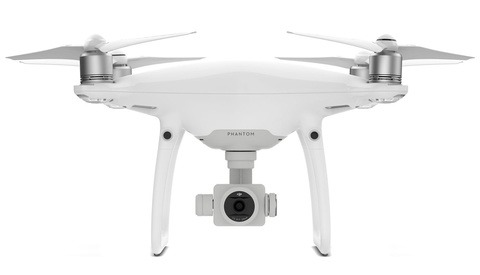 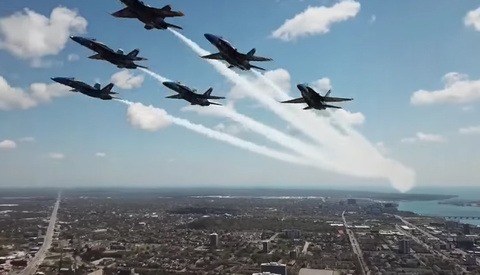 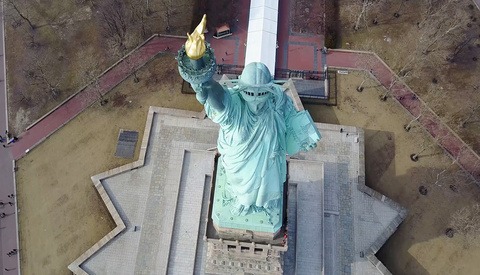 Laws are not succinct in right or wrong and typically require interpretation; however, punishments for breaking laws or settling cases are typically pretty succinct. For example, if the punishment for the drone incident reads something like, "... up to one year in a non federal penitentiary...".

On the contrary. This is a pro-safety drone flying article. The more drone pilots who read this and take heed, the better for all drone users.

The only thing anti drone about this is the idiot who knocked a girl out with his. None of us need that again.

I wouldn't really call it propaganda; it's a factual account of what happened. And as Simon mentioned, I post these because I believe people flying drones should understand the seriousness of it, both for the safety of themselves and others and so this fun thing doesn't get regulated out of existence.

Try it yourself, ask somebody to drop a 2.5 lbs brick from 25 ft above hitting the wall before bouncing on your head and see if it does damage. There's no propaganda here. It's just people being an idiot and making everybody else who play by the rule suffer.

This is why I don't use a drone for wedding photography. I was photographing a wedding last year and someone said why don't use a drone to get a sky photo. I told the person that there can always be a risk of something going wrong and hurting someone. Plus bring a drone is to much gear to take a wedding and only a few times I might even be able to use it as a photographer. Drones are more for the videographers. Sure there might be a photographer here and there using one. But I think its going to be a small fad for photographers really.

I had plans to buy a drone myself for the first time, but after reading this I don't know if I should. I already am super paranoid, but if, even taking all possible precautions, I'd be responsible if I am crashing when I did not intend to crash, and end up going to jail. I guess flying just above a large crowd of people then yea, but if you're flying around NYC, which many do, in itself have crowds in most of Manhattan streets and have tons of other drones I'm sure recording footage for whatever reasons. So everyone flying over crowds go to jail for reckless endangerment? Or should we have the client to get permits to clear out the fly zones? You and I know, small business clients wont spend that.