Moment is Making an Anamorphic Lens for Drones

Most feature films are shot with anamorphic lenses. That's why, when we see this type of shot on YouTube, we call it "cinematic". It's going to be available for your drone soon. Get ready, it's going to be incredible.

Moment launched high-quality lenses for smartphones. They started it's development with Kickstarter, and expanded the range of lenses from there. They released the Anamorphic lens last year, which has gorgeous flares and works seamlessly with their well-developed smartphone apps.

They've shot some footage to give you an idea of what the lens can do, and it's impressive. Anamorphic lenses cost around $25000 US, and it can't be used with a DJI Mavic drone. Moment is giving us a compact way to shoot image-stabilized, anamorphic footage.

What is an Anamorphic lens?

What Is Different About the Footage From a Drone Versus That of a Smartphone?

The smartphone app can desqueeze the footage while you're shooting. It can give you a live feed of what you're capturing, in the way it will display when you edit it in your NLE. A drone doesn't have this dynamic ability, and will give you a "squeezed" look, which you can only correct in post.

They're also releasing filters for the lens, which will give you a required shutter speed to prevent jittery footage and a smooth motion blur similar to the way our eyes and brain processes what it sees.

For a company who decided that they want to provide quality lenses for a person interested in creating videos, they've just stepped up their game. Being able to shoot anamorphic footage a couple of years ago would've set you back over $100 000. Now, it's compact, and could be your differentiating factor in the videos you make.

They are looking at releasing the lenses in November 2019. If you have a Mavic drone, and you want to shoot anamorphic, find out more here. 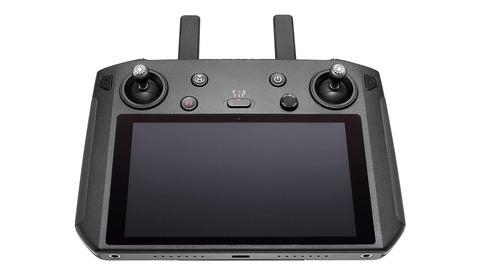 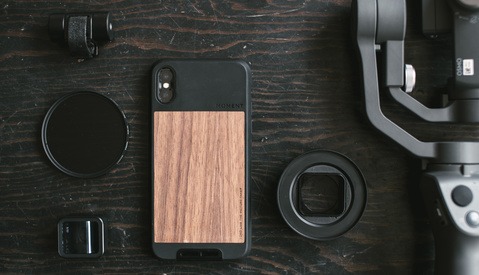 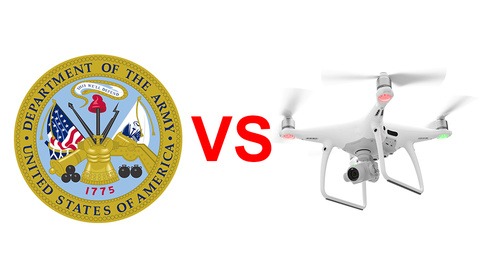 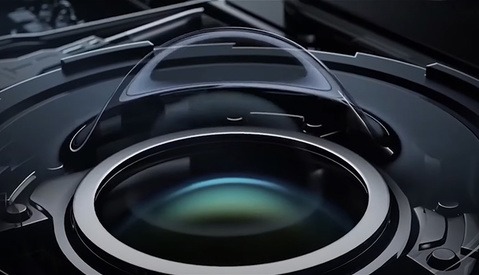 Gear / June 25, 2020
Why Are Touchscreens Often Limited on Modern Cameras?
Log in or register to post comments
6 Comments

That is something I thought I would get Moment's phone lens get, Good job lol

Good to see they’re expanding to other devices. Now that phones are coming out with a wide, normal and a zoom lens, I’m sure this was a calculated move.

get ready for even more "all b-roll, all the time," videos on youtube.