According to No Kid Hungry, one in six American children don't get the food they need. Because of the relative wealth of First World nations, childhood hunger in places like America often get overlooked. In an effort to raise awareness, viral photography sensation, Benjamin Von Wong, decided to forgo the traditional route of portraits of sad-eyed children and, instead, created something a bit more share-worthy.

“Unfortunately, sob stories and sad photographs don’t really do well on social media, so we wanted to try a different approach.” said Von Wong. “We decided to do a photoshoot that would highlight kids as heroes, on an epic quest to get food.”

Each image depicts a child in a situation where food is the ultimate goal or treasure, an experience shared by each of the 13 million children in America who struggle with hunger and are always looking forward to their next meal. While the images are charming, they highlight a not so charming fact; that even in the worlds wealthiest nations, too many children face empty stomachs.

With his trademark flare, Von Wong created visually exciting images featuring children in extreme situations, from scaling a commercial freezer as if it were Mount Everest to hunting for food as if it were buried treasure. In his blog post, he shares details on how the images were created and links that direct viewers to ways they can help those who are hungry.

To learn more about the project, how the images were created, or how you can help alleviate childhood hunger, check out his full blog post. 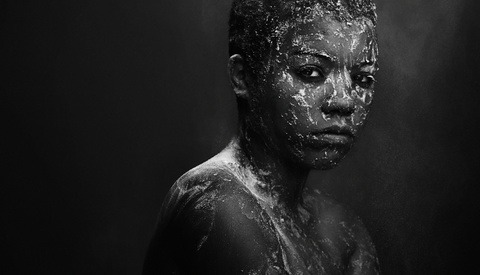 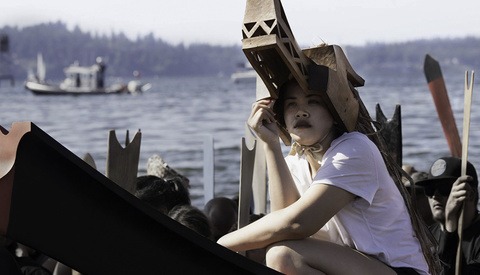 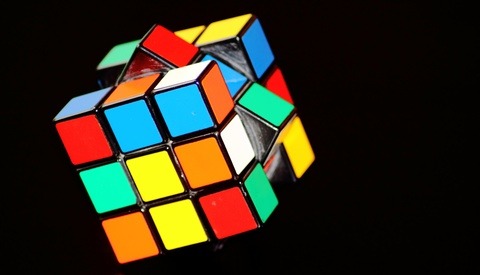 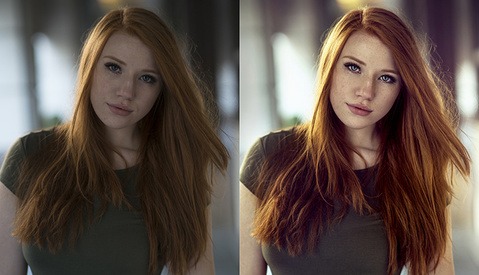 Editorial Photography / March 3, 2016
Top 5 Make Up Artists on Instagram and How They Will Make You a Better Portrait Photogapher

I especially love the Eskimo image. These are great man :)

It's a fantastic project with a great goal, I was more than happy to help get the word out!

Great to see new updates. The Everest shot is my favourite. Next project. Anti terrorism? Would be great if Von Wong could do some projects in NZ. ;)

Brilliant take on the issue Von Wong, it was smart to switch it up from the norm that wouldn't draw as much attention to the issue. I like the rope-climbing one the most too. :)

Have these non-profits found out why and who is not feeding these children? Would like to see a filmmaker break this down to a granular level. Perhaps start with mom or dad and show fact based evidence and call them out step by step and then cover motivations. And not add judgements, criticism, or even justification and rationalization.

That's kind of the point. You might think you can tell just by looking at people, but the truth is that hunger is often invisible.

But if the point is to raise awareness... why not make the issue visible?

I mean, the Mission Impossible picture looks more like a bacon ad than a call to address child hunger.

The addition of the text seems like a ham handed fix for the pictures missing the mark.

Von Wong works hard and is very successful at his heavily produced and greatly retouched projects. He is a man of great talent. I don't see a good fit here with the photographer and subject matter. It impresses me more as content for a retouching tutorial. I don't say that to imply any disrespect.