Artists Can Become Famous Through Connections and Not Their Creativity

Artists strive not only to share their creative works but many also want to be known for their talents. Research is now finding what makes an artist known to the world and the findings may surprise you.

Currently at the Museum of Modern Art, a display in 2012 highlighted the way over 90 abstract artists who were at the forefront of the abstract art movement may have influenced one another. Titled “Inventing Abstraction: 1910–1925,” the display opened with a large diagram of the connecting networks showing how these artists are intertwined. Artist such as Pablo Picasso and Wassily Kandinsky find themselves in the center with the most connections. The study aimed to see if artists were known for their creative pieces or rather their connections to already established artists.

In a 2018 paper, “Fame as an Illusion of Creativity: Evidence from the Pioneers of Abstract Art,” Paul Ingram, Chazen Senior Scholar at Columbia Business School, and Mitali Banerjee, Assistant Professor at HEC Paris, find that making friends may be more beneficial to being known than creating the art itself.

Ingram and Banerjee searched each artist in Google and noted the mentions each artist had between 1910 and 1925. Using two methods to rate the artists work, first computer programs and second a set of four historians, each artist was given scores on the work. Putting yourself into more circles can help get you known, rather than keeping to yourself. However, many artist do not seek the notoriety that comes with their art. The findings show that regardless if the artist had high creativity scores, they were not as famous of those who were well connected. They found that a greater predictor of being famous was having contacts and a network of artists in various countries and industries. Another important factor was that the artist they connected with was older. This may be in part due to that they were already established in the abstraction movement that was emerging at the time.

This still can be noted in todays art world especially with the introduction of social media. Now more than ever artists can connect with one another from around the globe. In previous studies it showed a linear effect of creativity equates to fame. These new findings show perhaps a more complex diagram that fame is less about the creative side and more about opportunities from social structure.

The conclusion of these studies were not the creativity but the diversity of an artists networks especially in the brokerage networks. The paper discusses the distinct differences between Suzanne Duchamp, part of the Dada circle and Vanessa Bell who was part of the Bloomsbury group. Duchamp social network was confined to the Dada artists, while Bell's group stretched out through artists who were part of the London Groups including Gertrude Stein. The calculations from their studies show Bell had seventeen percent higher in diversity gaining her identify and a broader audience. So if you are seeking fame, the trick may be in your social networks rather than pushing your artwork on your own. 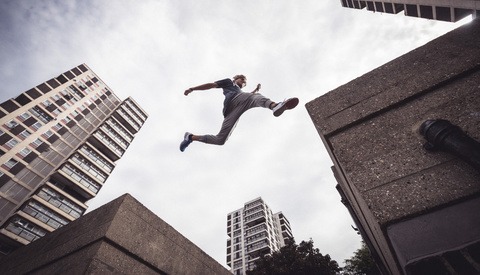 Education / April 9, 2019
How I Boosted My Creativity With One Simple Trick 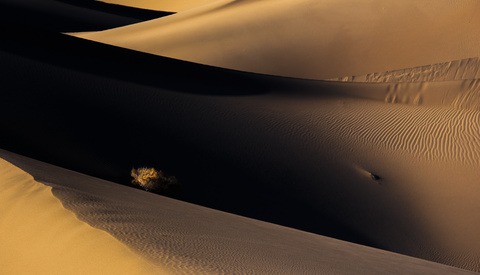 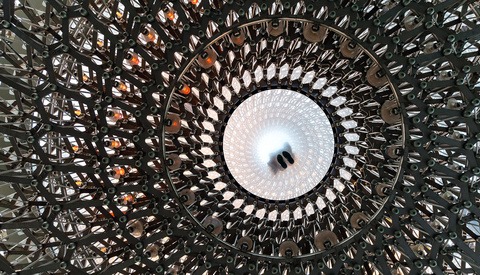 Hacks / January 2, 2019
Practices for Creative Thinking to Improve Your Photography 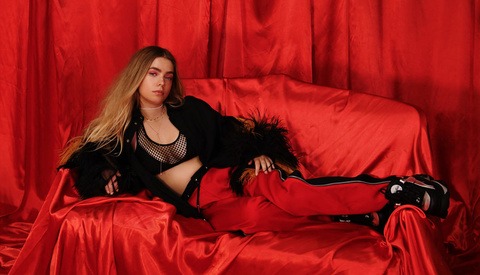 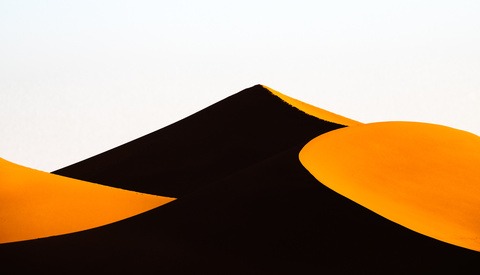 Education / April 2, 2020
Rules Will Kill Your Photography Creativity: Part One 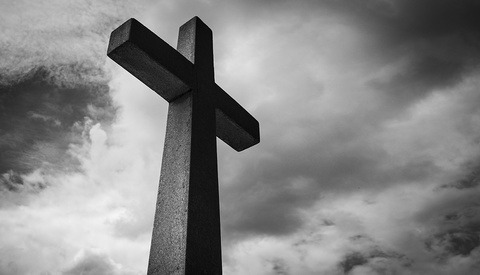 Photoshop / August 21, 2019
The Death of Photoshop: A Warning to Photographers
Log in or register to post comments
15 Comments

Don't you think there's at least some correlation between creativity in your work and being able to develop that "diversity of an artists networks?" If you create good, creative work, other artists might be more interested in knowing and associating with you, rather than weeding you out of the network.

Or, you know, you can just be a cool person to hang out with.

Sure, but groupies are a little different than being the actual artists.

Tell that to Yoko Ono.

Michael, Ono's a great example of what I'm taking about! Lenon went to one of her exhibits, liked her art, and they hit it off. She wasn't just some groupie, she was an artist working hard and creating good work ("good" being subjective here, but many liked it). If she hadn't been an accomplished artist, would John have liked her and brought her into his "network"?

Well, not overly surprised here but it's nice that someone decided to formally research the issue.

One can argue that art, in any form, does not have intrinsic value. Clearly this is a very market oriented argument and one that can be easily proved false by walking into a Sistine Chapel. While we know that Michelangelo is responsible for those beautiful frescos, standing on the edge of Grand Canyon can provide us with similar breathtaking view but we will not ask who created it.
My point is many artists fail because they want to be famous instead of their work to be admired.

I think that all art has intrinsic value. It just might be lacking in commercial value.

I think it makes a lot of sense, the first thing they told me in art school was: if you have a talent but you don’t know how to use it, it means it’s useless.
We can discuss about the truth of this statement but what they tried to teach us was that you can make the most amazing creations, but if nobody ever gets to see them it won’t get you anywhere.
I think it is easier to connect with other artists that share similar ideas, because they are already very interested in the media you work with, they have a larger than average interest in whatever anyone is doing within their own field.

I think that that could be applied to most successful people. What if Sears never met Roebuck, or Jerry Seinfeld and Larry David never crossed paths?
To be famous/successful it "takes a village" success/fame doesn't usually happen in a vacuum.

I don't know if Sears, Roebuck, Jerry Seinfeld or Larry David are famous or not… I have never heard about them
lol

Reminds me of this video about Pollock I watched a while ago. The right person wrote the right article and boom.

I guess the article is discussing an undeniable fact, but what really bothers me bringing this into the day-to-day life is when the client make a decision to go with a service provider rather than the other because the first one has more followers on his social media platform even if he or she are not performing well on the scale of art or at least are not technically competent.

Thank you for the article Jennifer :)

AAAH! As with all great statements ( or art ), any of us could have made it.