Don't Quit, the Struggle Is Normal: The Four Stages of Competence

Are you frustrated with your photographs and wondering why you can’t seem to produce the images you see in your head? Maybe you’re shooting all the time but don’t feel like you see the kind of progress you expected, or you’re beginning to give up the hope of becoming a great photographer because it seems like there is just so much to learn. If this is you, don’t despair, you’re simply in a stage of progress on the ladder of mastery known as “conscious incompetence,” and better work is only one rung away.

Back in the 1970s, a theory of learning was developed at Gordon Training International that came to be known as The Four Stages of Competence, or The Conscious Competence learning model. In simple terms, this learning model states that anyone developing a new skill will go through four stages on their way to competency. While it can be frustrating to find ourselves at a skill level lower than what we hoped, just the knowledge that our current level of growth is normal, and that we are not untalented hacks only unskilled ones, can set our minds at ease while we work hard to traverse the four stages of competence.

The first stage, unconscious incompetence, means exactly what it says. This is the stage where we don’t realize how much we don’t know. Usually, photographers in this stage are taking poor or mediocre photographs while feeling like they’re producing amazing work. We say to ourselves, “I should totally start a business!” We don’t realize how much we have yet to learn because we simply don’t know any better. Photographers at this stage haven’t developed their taste sufficiently to recognize where their work is falling short. This is a completely normal place to begin, almost all of us start here, and there is nothing at this stage to be ashamed of. It’s simply the milk before solid food.

Unfortunately, this is the stage where many photographers give up. This second stage is where you learn just how lacking your work really is, and recognize how far you have to go. The conscious incompetence stage is full of experimentation and failure, punctuated by a few brief, shining moments where a really stellar photo gives us the hope to carry on. Don’t let the failures deter you if you are at this stage because those failures are lessons in disguise. While solid work is only sporadic at this stage, it’s the precursor to the next stage of growth where good work becomes much more easily obtainable.

Congratulations. If you are at this stage, you are producing good work more often than not. Photographers who are in the third level of competence know what they’re doing, and they’re producing good work more often than not, but they still have to think their way through the process. During this stage, progress is made as the photographer consciously concentrates on the making of the image, thinking their way through the white balance, shutter speed, lighting, posing, and all the other little details that go into making a photograph. Confidence builds during this stage with every success, and the failures, which usually happen while the photographer is distracted, all provide valuable learning experiences that lead to the final stage of competence.

You’ve made it. You can now make good work on a consistent basis without even thinking about it. Failures are outliers now, rather than successes. All the little skills needed to produce great imagery come as second nature to those at this level of development. When photographers of this skill level are working, they don’t have to think their way through every little detail, they simply act and react on instinct built on all the failures of the past three stages. They will roll through camera settings and make light adjustments without having to think about why, because the years of work have trained them to see the light and know the settings. This stage is the goal because it’s at this stage where creativity can come to full flower, being uninhibited by lack of skill.

The whole point of laying out these four levels of competence is this: don’t give up. A seed comes before a seedling, a seedling comes before a sapling, and a sapling comes before a tree. The process isn’t without pain, and growth only happens over time, but the whole process is a normal one. You may not be at the stage of growth where things are comfortable yet, but that stage won’t last forever as long as you keep learning, keep pushing forward, and refuse to give up. If you know what stage you’re in, then you know how many more steps there are to the finish line. Use that as motivation. 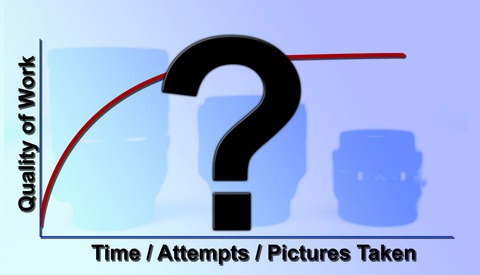 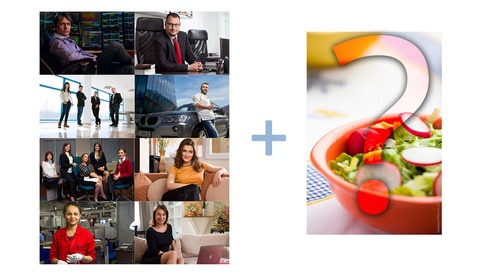 Business / November 3, 2018
Does Good Technical Knowledge Allow You to Accept Projects Outside Your Area of Expertise? 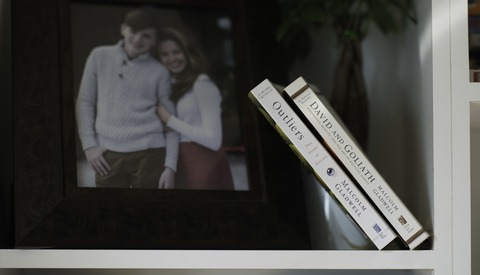 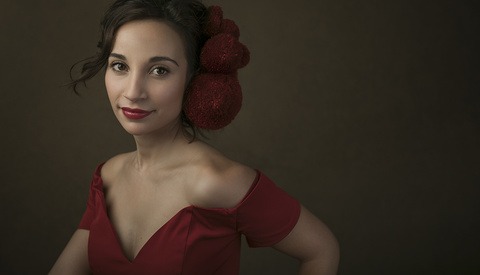 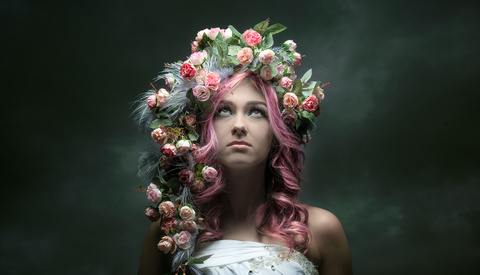 Education / July 21, 2021
Transferable Skills and How They Will Advance Your Photography 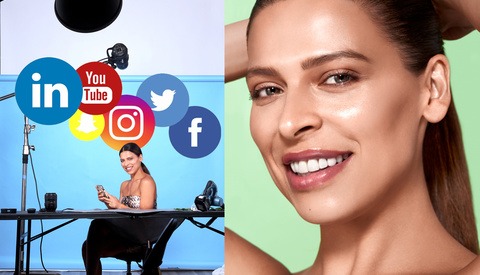 Regarding the last picture, when I got to the place I wanted to be, that woman wasn't there!? :-(
Very nice article!

Stage 2 working on 3 myself, so right there with ya!

I would say this is is the hardest stage to survive. Let´s not give up, brother!

As a seasoned master of the digital arts and photography I can relate to this article.

I'm in stage 2. I can really wow myself at times. At other times, I wonder WTH! But, as the author said, keep going. Even those in Stage 4 are still improving, still learning.

I've been at Stage 4, I've done the hard times, gone through all sorts of hoops, been and done the magazines, PR and advertising gigs. After over 20 years it was time for a change and part of that change involved learning more and learning different techniques (switch from film to digital, from commercial to art), so it seems that even at Stage 4 you may, depending on your life choices find yourself back at Stage 3. This is ok because it still is a lot of fun learning new and exciting techniques. I though going from commercial to art would be easy.. news flash!! nope, mainly because you have the tendency to draw on the commercial lighting instead of trying something new...