What Is the Most Common Photography Mistake?

Whether you've just bought your first camera, or you're decades deep into the craft, you make mistakes — we all do. But what is the most common photography mistake?

In this video, James Popsys discusses photography mistakes he believes to be the most common. Rather than encroach on Popsys' analysis of common mistakes, I'll offer my own error, and it's less to do with the technical side of photography.

There's a mistake that I made over and over again and over the last decade, I've watched photographers make the same mistake. It's something I've touched on before and should really dedicate an article to at some point. The mistake is not pushing yourself. Perhaps it's the blight of the creative filled with internal doubt and reservations, but unless an opportunity arose that I couldn't possibly turn down, I used to rarely push myself to create something new and more difficult than I had previously done.

The best work I have created has usually come from shoots where I've had doubts about whether I'm capable of the results I would expect from the brief. Invariably, the pressure I put on myself would drive me to fulfill the expectations and sometimes I'd exceed what I thought I would be able to do, too. The areas of discomfort in any craft are where the most gains are there to be had, and so I wish — particularly in my earlier time as a photographer — I had pushed myself when no briefs were pushing me. I would have grown quicker and who knows where it would have taken me.

What do you think the most common photography mistake is? 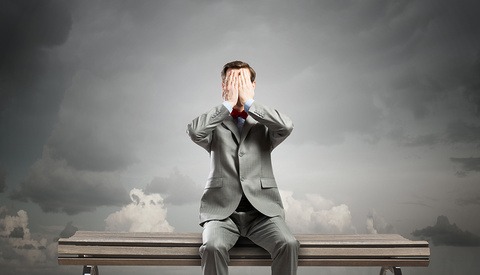 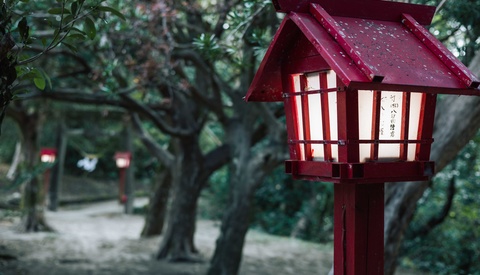 Education / January 17, 2022
Are You Guilty of This Very Common Mistake When You Shoot New Places? 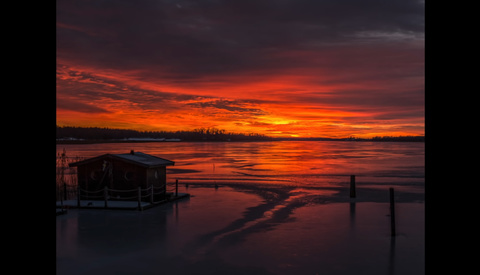 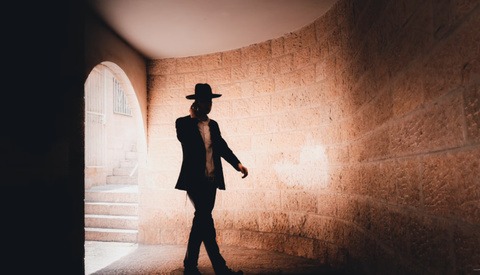 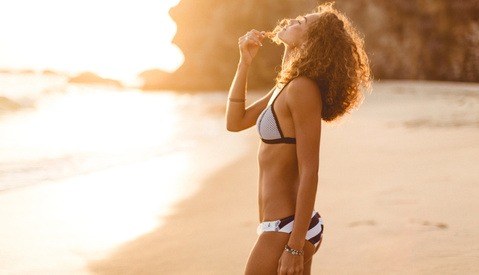 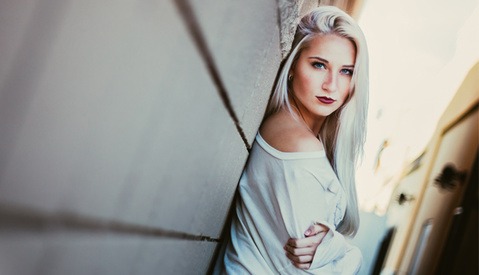 Education / January 9, 2015
A Quick Tip to Improve Your Final Image
Log in or register to post comments
14 Comments

"What do you think the most common photography mistake is?"

I think the most common mistake in photography is taking photos from a less-than-ideal position. Where we have the camera when we take the shot has a bigger affect on the final image than any other factor, and I seldom see people taking photos from the position that would yield the best image with the most pleasing or compelling composition.

Want to make a great image? Want to take photos with dynamic compositions? Want to grab the viewer's attention by showing something in a way that's different than what they expected to see?

Sounds familiar to me as well, but you have to get creative with your compositions, think outside the box, think beyond what you see directly with your eye and study a location, try out various composition ideas, see what works, then revisit them and fix your mistakes first time round.

Lying on the ground might work great, but might work even better if you move a little bit to a slightly different position, for instance.

or stand on a bench

Wait for or attain focus before hitting the shutter button. People panic and hit the shutter before they get focus and waste the shot. Humans are still faster than the fastest auto focus and must wait that split second for focus first.

Forever leaving my lens IS switched on when I have mounted my camera to a tripod. Simple but frustrating mistake...

Yes me too, and also IBIS.

The main problem with modern cameras, there are so many features that people can come to rely on them too much instead of learning to use their instincts a lot more. It took me years to get comfortable with photography because I started at a time before digital and without the internet providing a lot of help. Without an LCD screen, light meter, auto modes and relying on one ISO per roll of film will certainly force any budding photographer to learn how to properly expose and create great images without any post processing. The main thing, it it forced you to have to understand what you are doing. Now, any beginner can get going without really understanding any of it and becoming too reliant on the technology.

I'm not sure if that is classed as a photography mistake but it's definitely can be a bad habit that stops beginners pushing themselves to get better.

Forgetting the lens cap and missing the shot!

I pocket the lens cap immediately after a lens change or if a fixed lens, when I handle the camera. Non-TTL users learned this habit the hard way.

My most common mistake, and it's plagued me most of my life, is seeing a landscape or a sunset or that unique photo opportunity where I tell myself 'I'll come back and shoot it, or maybe I'll shoot it tomorrow' knowing full well the light will be different, there will be clouds, there won't be clouds, the light just isn't right or my wife is in the car with me. Of course I'd never blame my own mistakes on my wife.

An old, old photographer once told me, Photography is the art of capturing light. Light is the ever changing element, I don't control it, it controls me.

Sorry, I've got to run, the light is changing...

Yea. I missed a shot and have been looking for the same light for years. It's just gone.