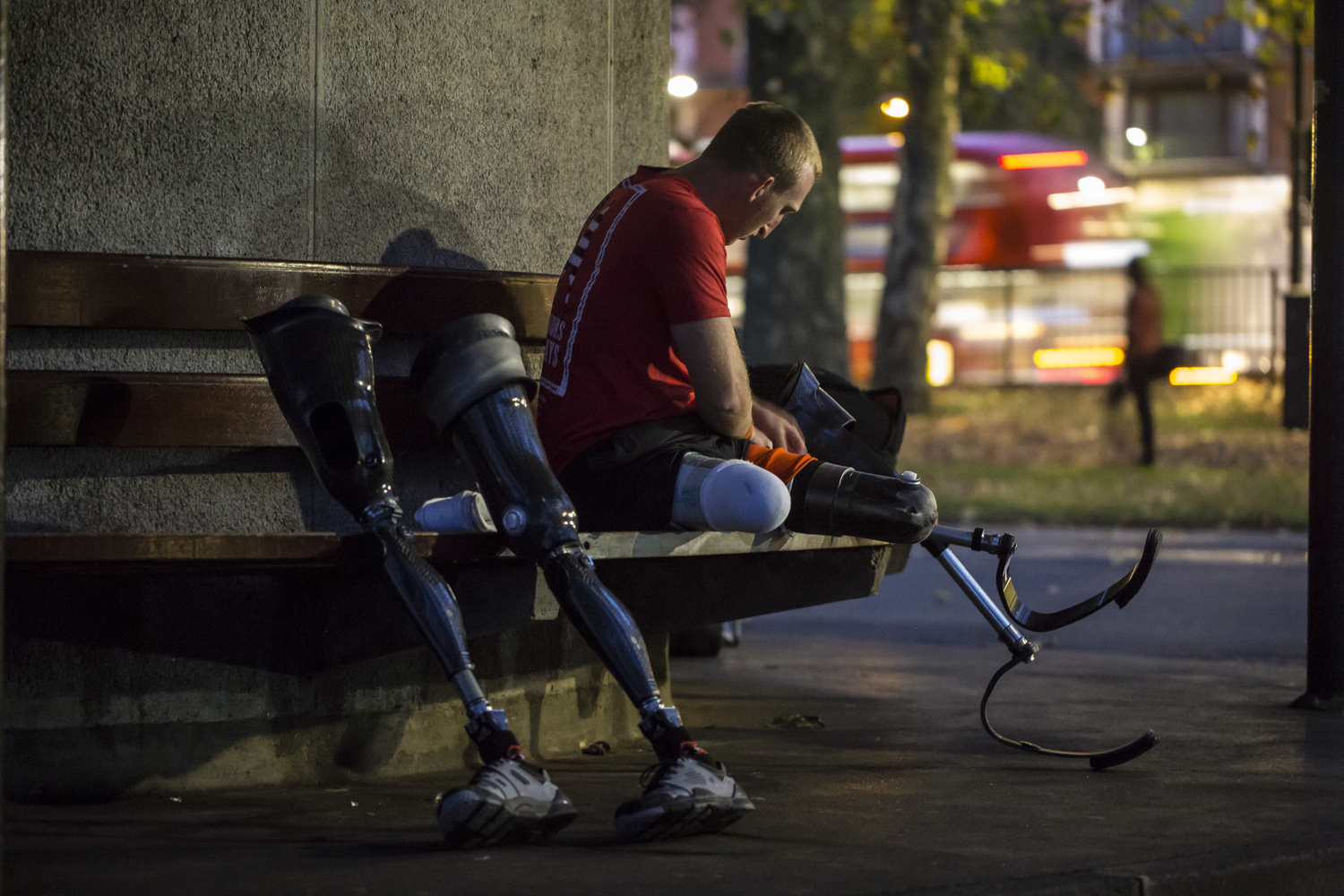 This photography was taken of Rob Jones, a US Marine veteran who was imminently about to start 31 marathons in 31 days in 31 different cities. Rob was injured in Afghanistan and since then has gone to compete in the Paralympics, Invictus Games, he has cycled across America and was just about to start his latest feat all to raise money and awareness for veterans. The image depicts Rob preparing his 'running legs' in a quiet spot, at the start of his very first run in Hyde Park in London. This is an irreplaceable image for me because is shows Rob's focus, determination and dedication all in one photo. The cliched "quiet before the storm'. I also love love there's a London bus in the background that gives the photo perspective. The OCD in me also loves that the bus matches his top! 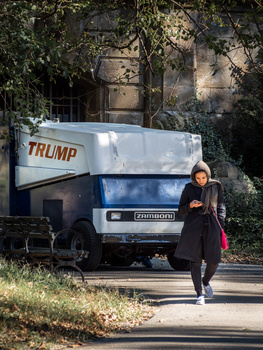 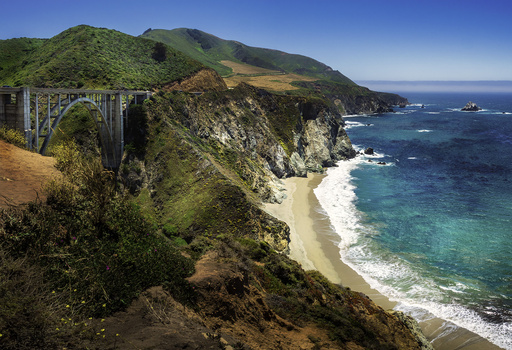 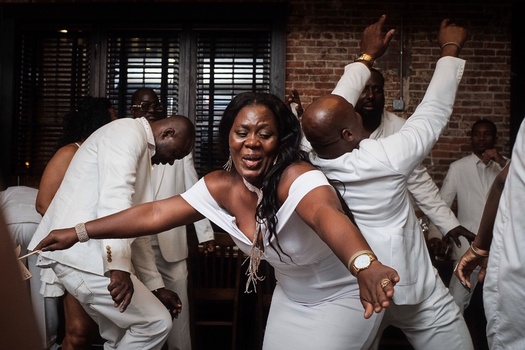 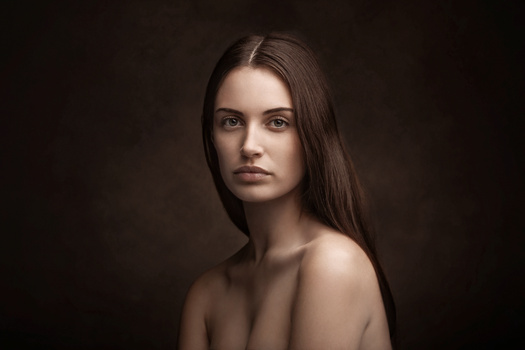 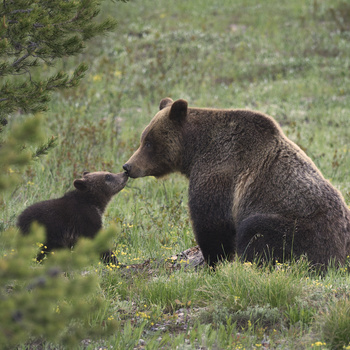 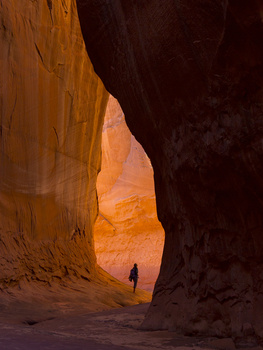 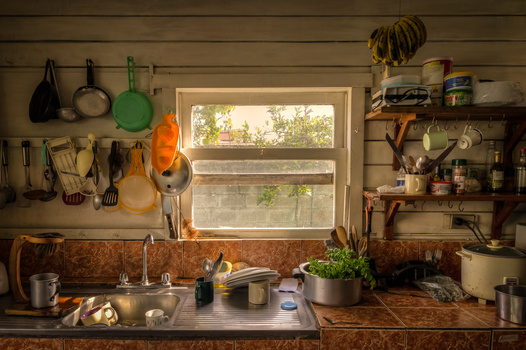 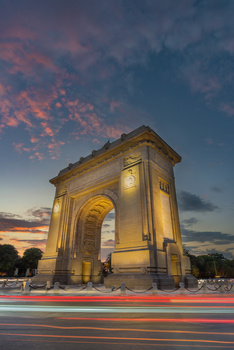 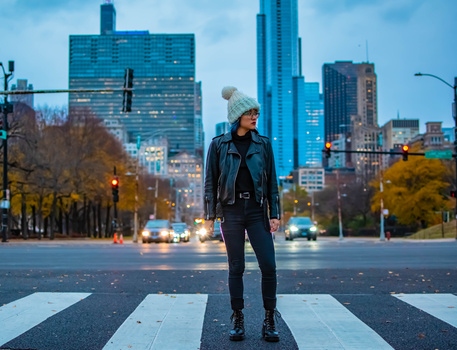 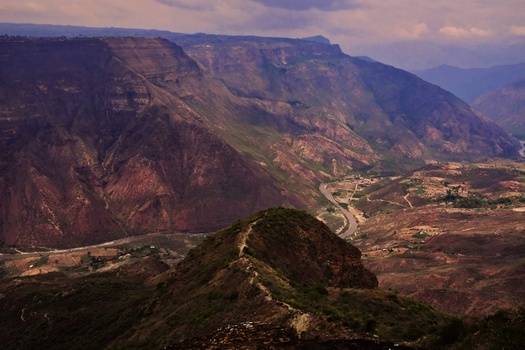 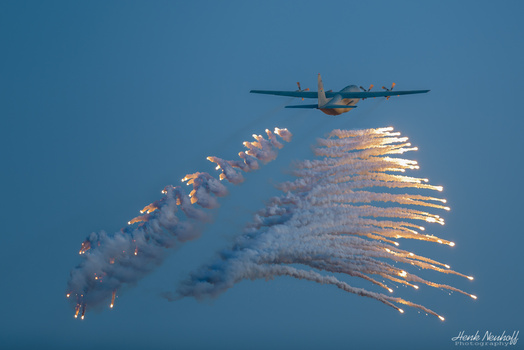 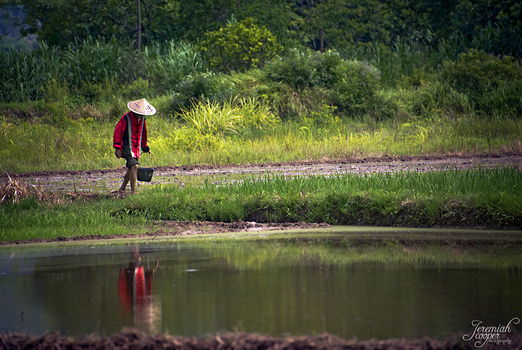 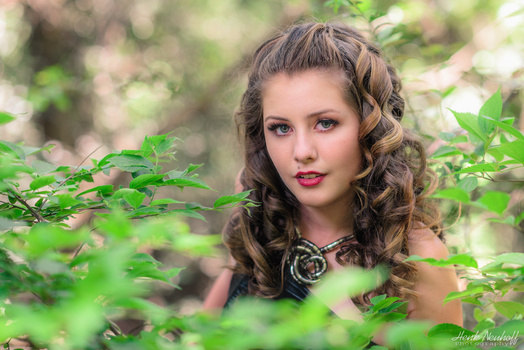 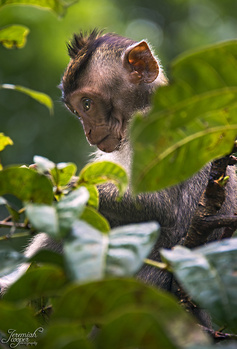 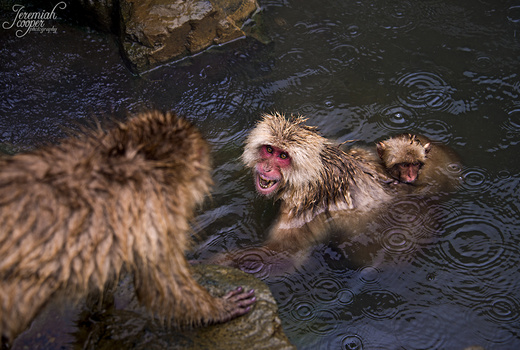 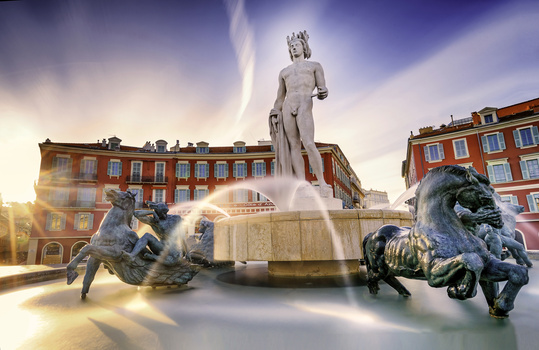 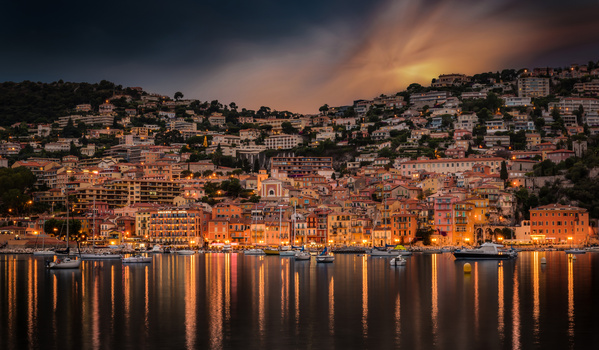 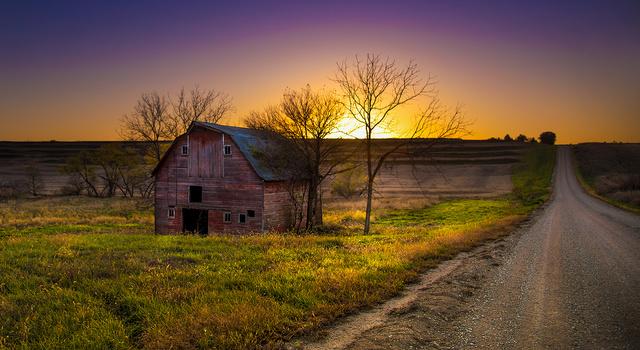 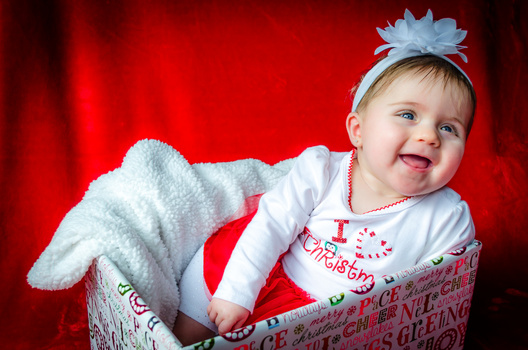 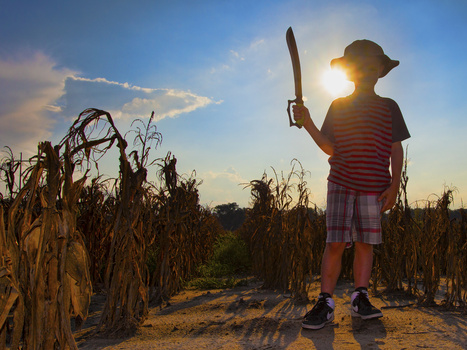 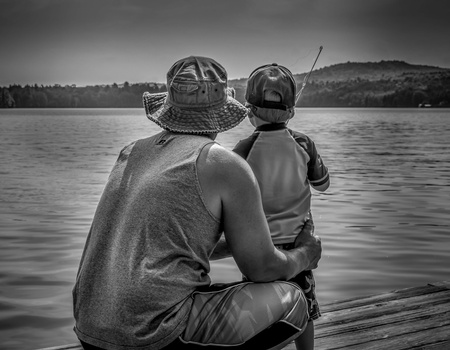 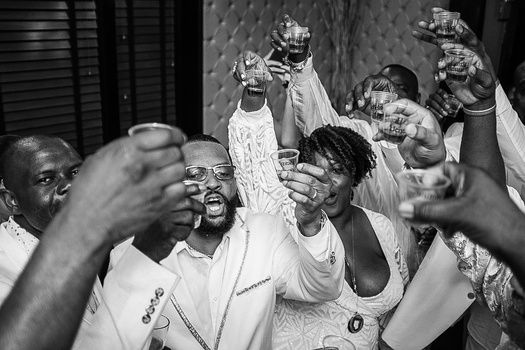 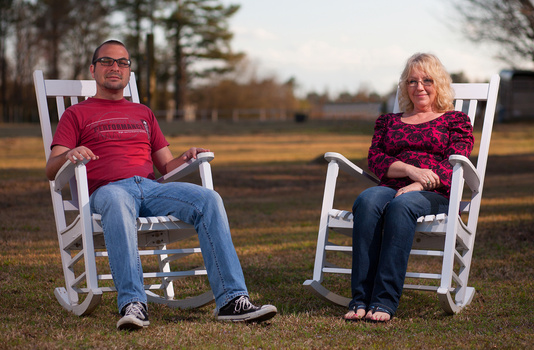 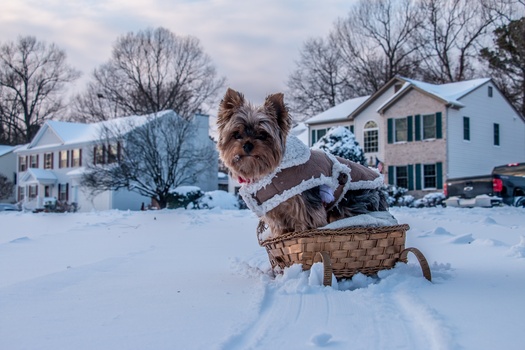