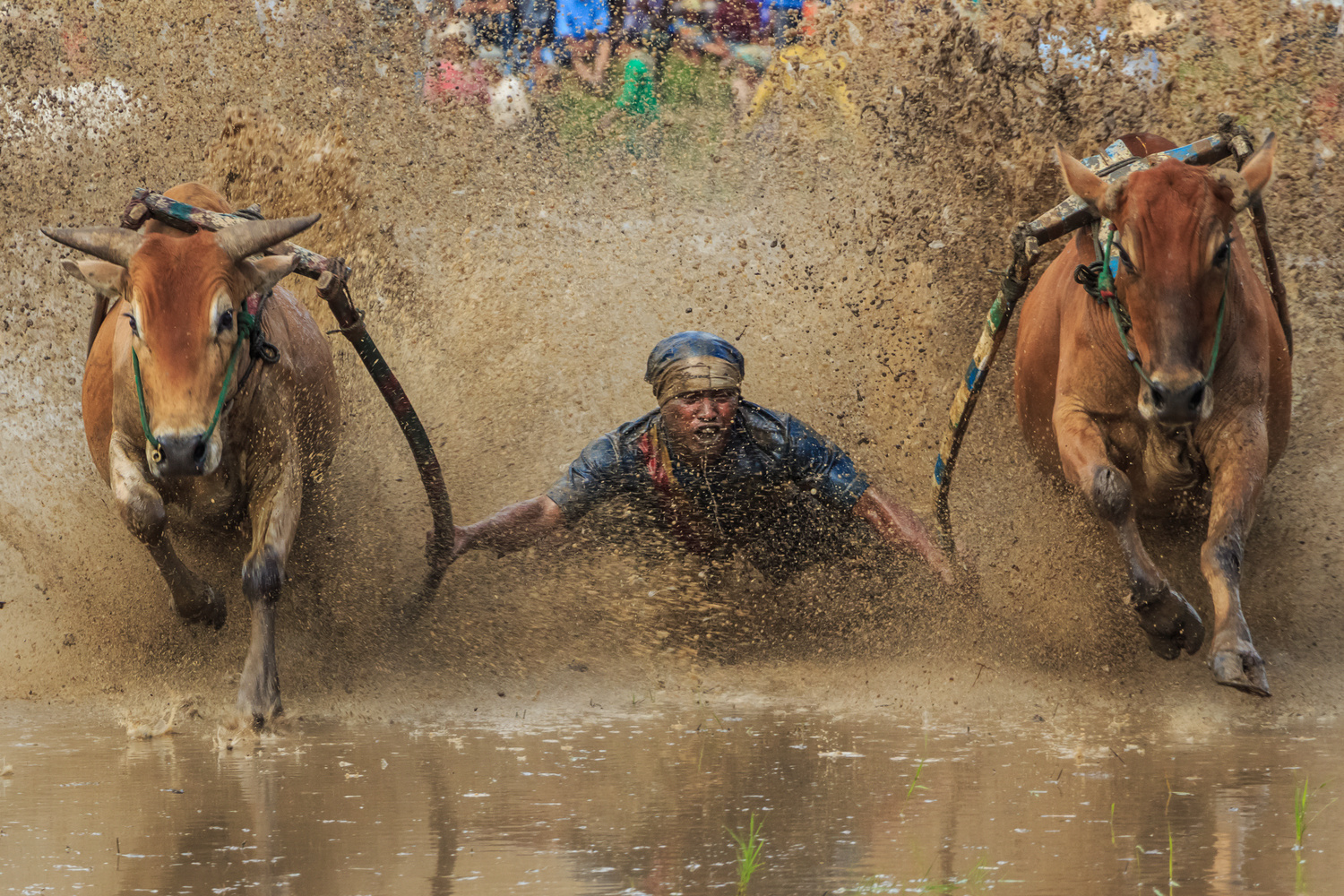 Pacu Jawi is Minangkabau term for cows racing tradition. Pacu Jawi is a traditional sport game that are contested in Tanah Datar regency, West Sumatra, Indonesia. Every year, Pacu Jawi held in rotation for four weeks in four districts in Tanah Datar regency, namely Pariangan district, rambatan district, Limo Kaum district, and Sungai Tarab district. Pacu Jawi has existed since hundreds of years ago, which was originally an activity undertaken by farmers after the harvest season for leisure as well as a means of entertainment for the local community. Unlike the Karapan Sapi on the island of Madura, races held on a dry track, Pacu Jawi in Tanah Datar regency was held in the paddy fields after harvest of the local population and in muddy conditions. Interestingly, a pair of his own cows just ran unopposed, not with opposite sex couples as befits a race. Where, judgment is righteous or not righteous pair of cows in the running, in addition to travel time trajectory assessment. Moreover, this activity is also combined with the tradition of the local community, such as dance performances and traditional musical instruments play. In this race a jockey riding pair of cows ( or Jawi in Minang language ) is flanked by plowman equipment while holding the tail of cows. Where a jockey will be equipped with runway plow made of bamboo as a stand when the race begins. The tool is one of the tools used by farmers to plow their fields. To make pair of cows running faster, a jockey biting tails of cows or hitting it ass. The winner of Pacu Jawi is the pair of cows which is running straight to finish line without the slightest turn. Usually in a race we will see many cows turn, even those who move to another field.

I love the emotion and overall action in this image, but it would be nice to see it sharper. I feel like the crop is too centered, and I would work with that... Better light would def make this image better, but as we all know, that is, most often, where luck comes into play. I would take this type of editorial image any day over a staged, studio shoot, so you always have to live with the lighting, beautiful or flat.

Really cool picture from a content and scene. I wish the cow on the left was a little more focused. But overall, really nice.

Really, really like this. Only 4 star I've given. Now you can go work for National Geographic...... 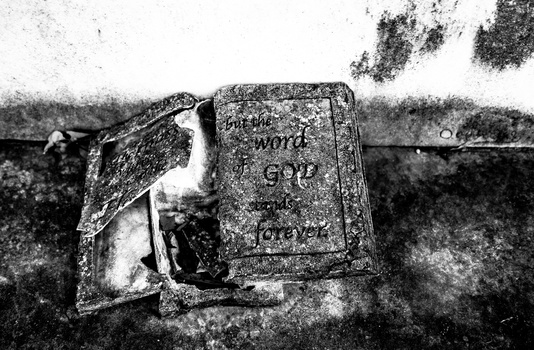 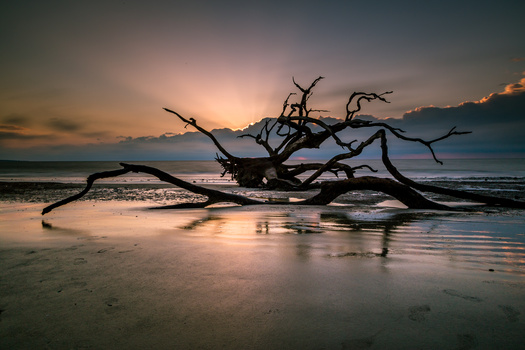 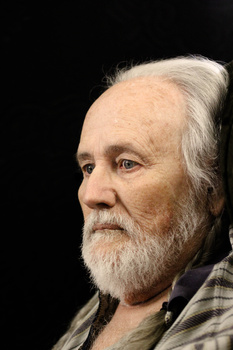 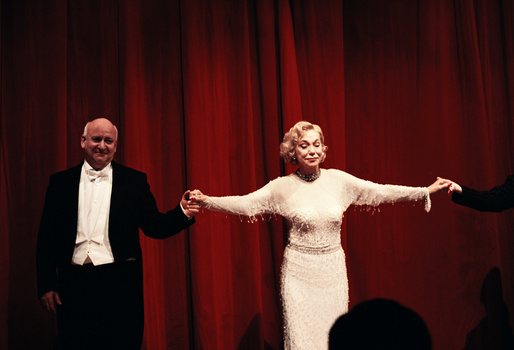 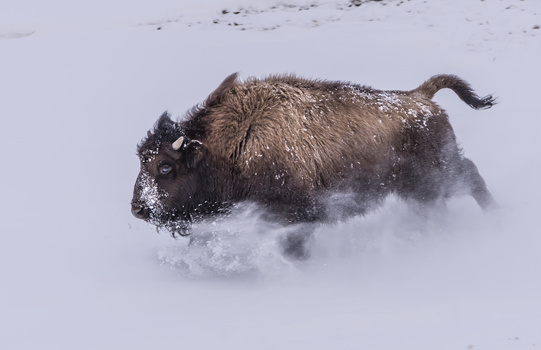 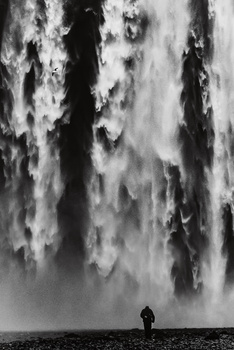 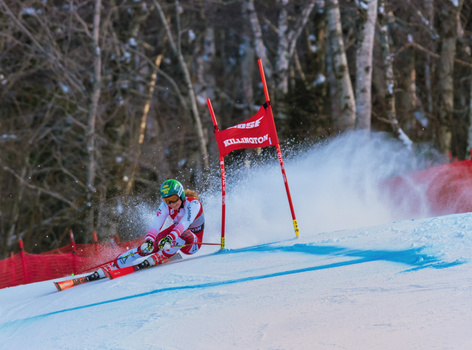 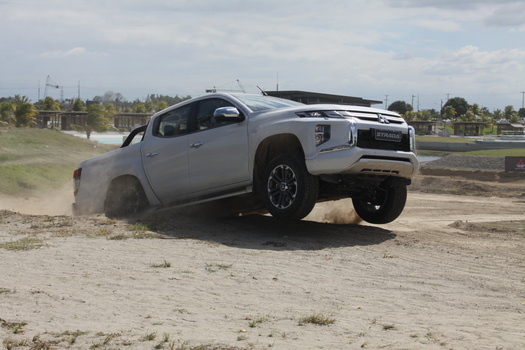 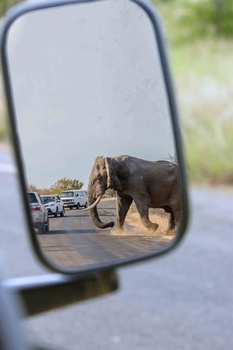 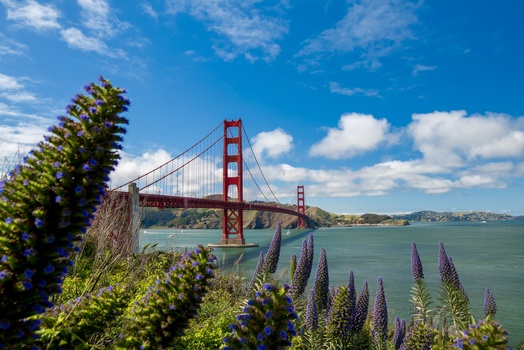 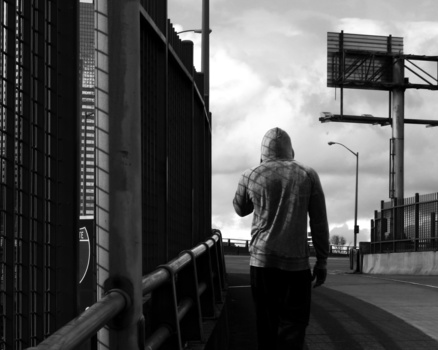 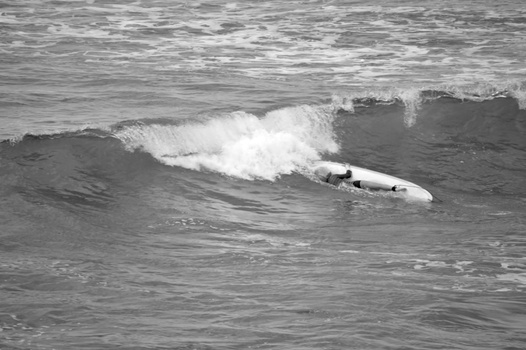 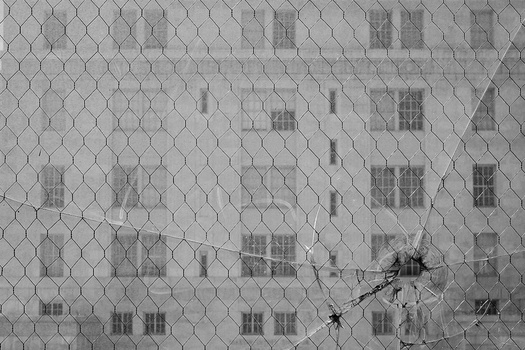 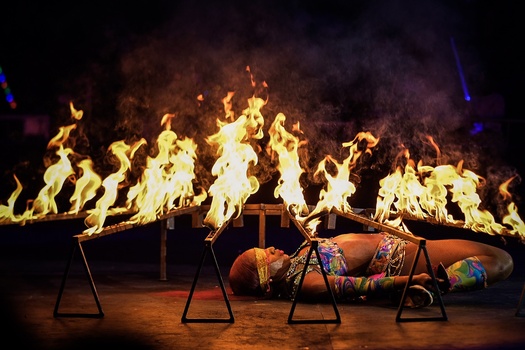 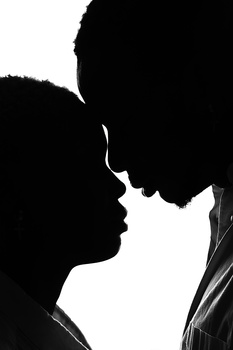 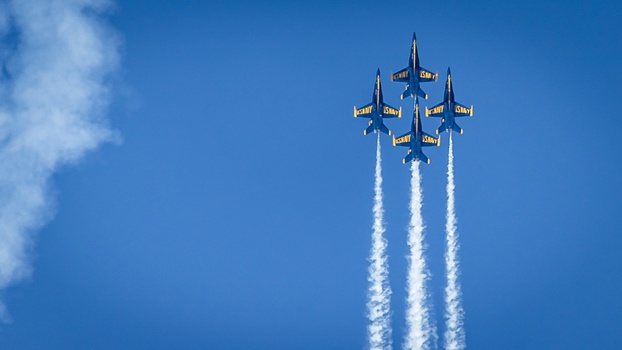 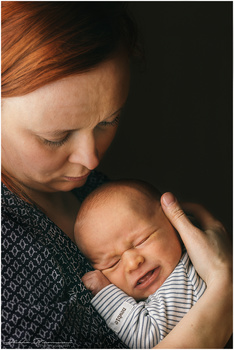 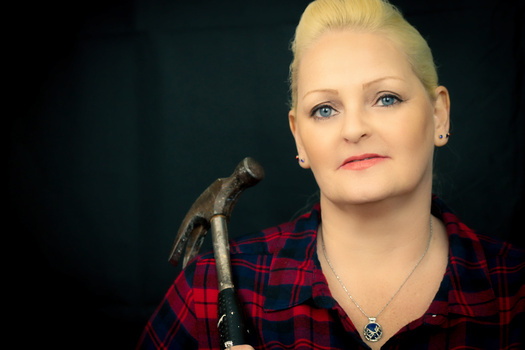 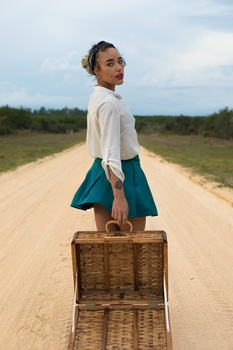 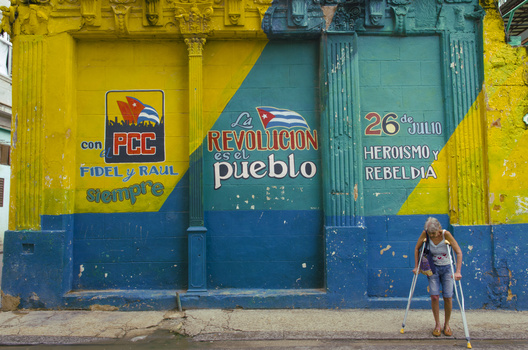 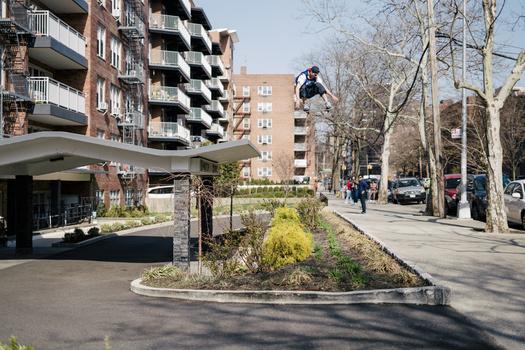 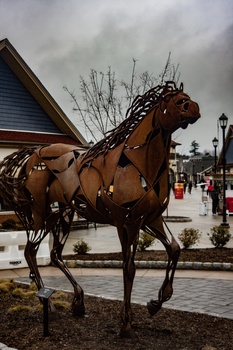 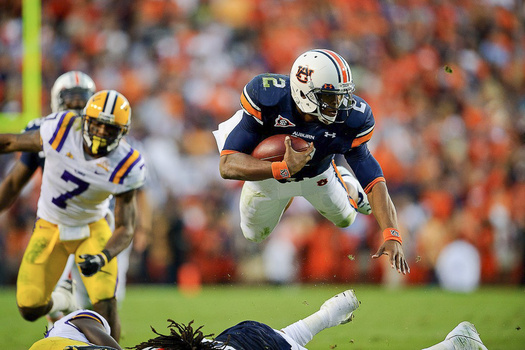 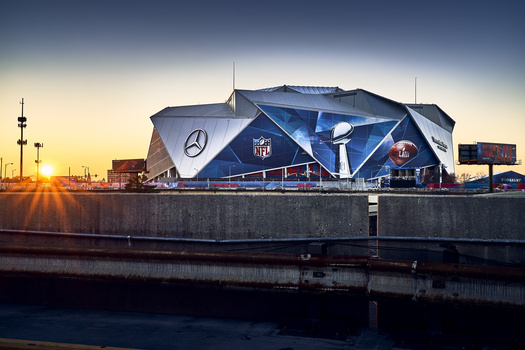 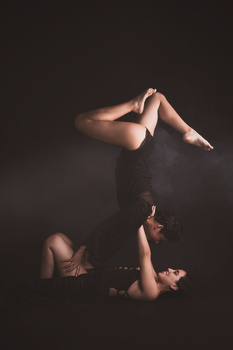