Upload Your Best Photo of "Joy" 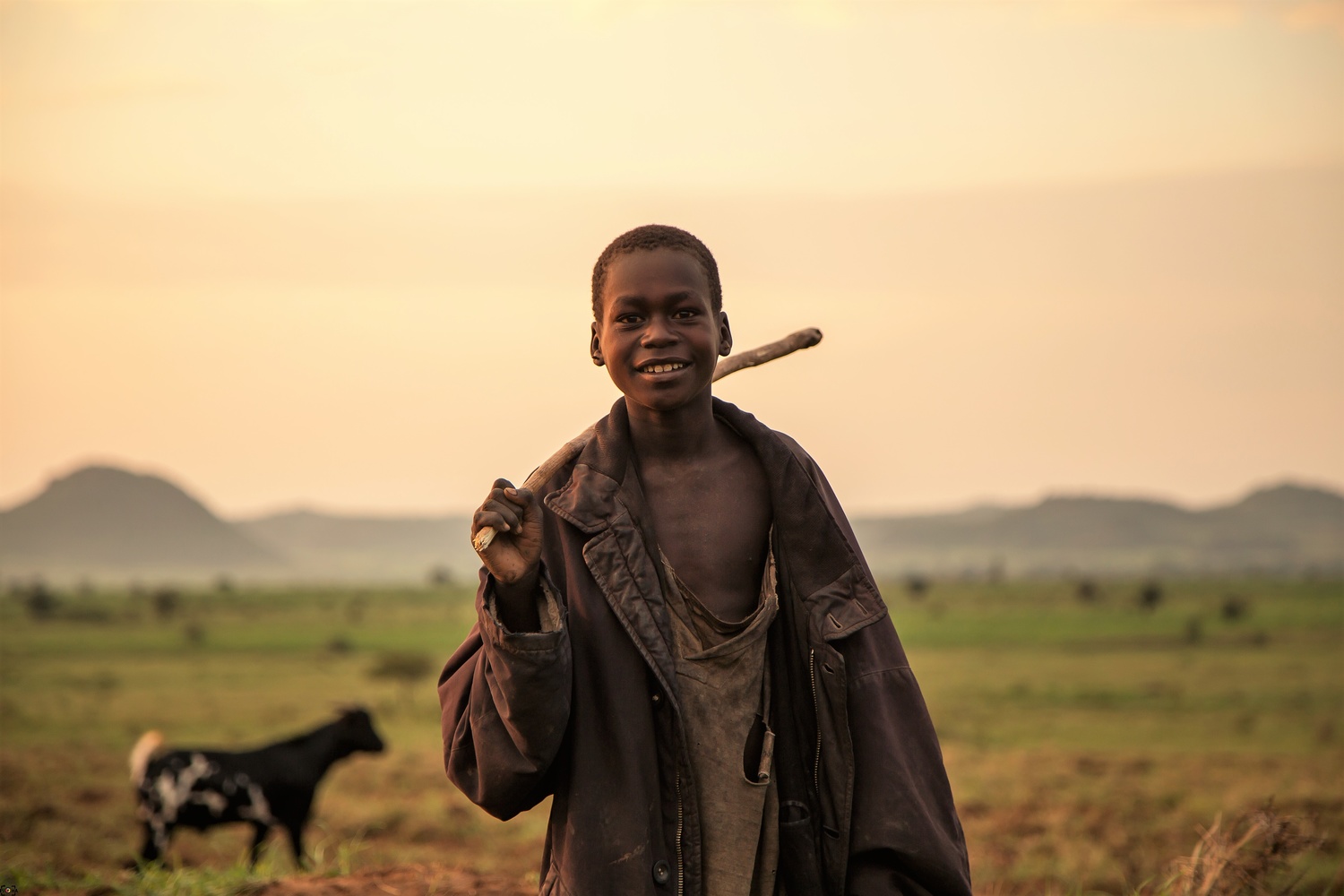 The images are of a young Karamojong child. The Karamojong are a warrior nomad tribe in the Northernmost part of Uganda, from the region of Karamoja. The Karamojong are traditionally nomadic herdsmen, but with the reach of modernization, they have slowly though with resistance fallen out of their ways. The Karamojong region has lagged behind in development compared to the rest of the country due to various factors like environmental issues, insecurity, marginalisation, illiteracy, poor health and poor infrastructure. The districts also have the highest human poverty indices of the country.

According to the Karamojong, poverty is on the rise in part due to persistent poor harvest due to dry spells and drought, cattle rustling and insecurity, animal death, lack of water, limited sources of income to mention but a few.

These were taken as part of a series of images depicting young Karamojong children in Kaabong district, one of the five districts of the Karamoja region.

I am so excited to see another photographer in Uganda on here!!!

Yay! Meet up shoot once COVID is out of the picture.

Yes!! For sure! Where were you at our critique group and night photography meetups?

Mostly Work. I usually leave work after 10 pm and work weekends alternatively so my schedule those days was a mess 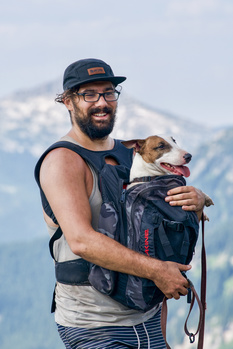 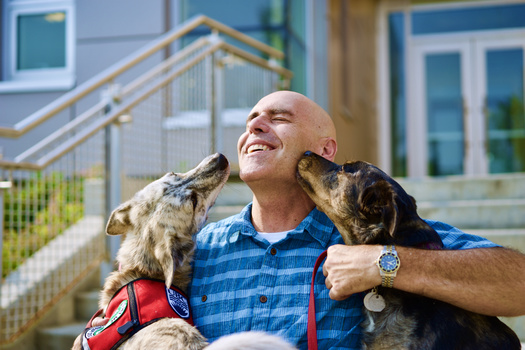 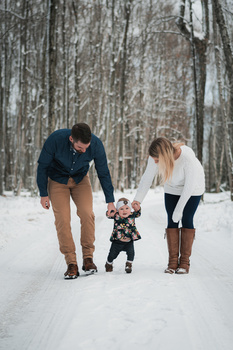 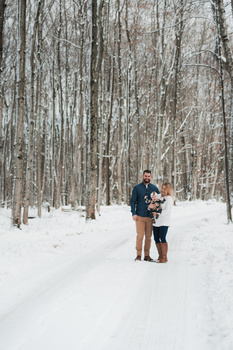 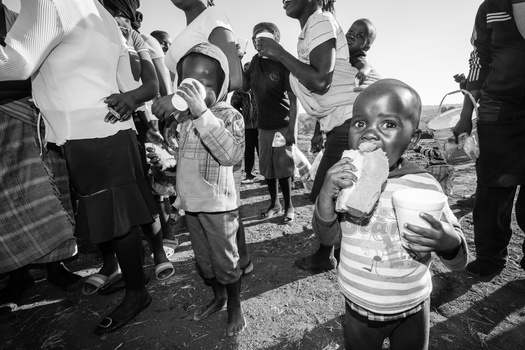 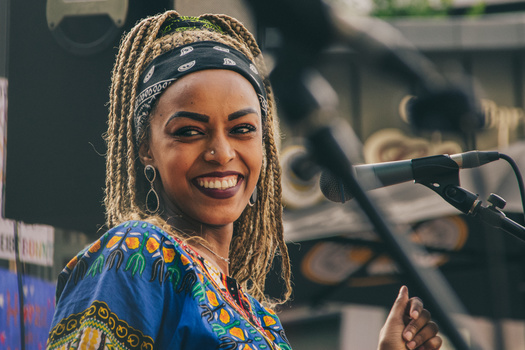 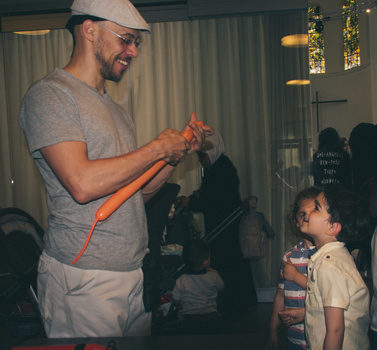 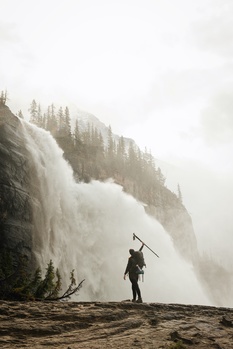 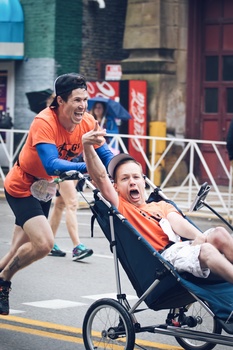 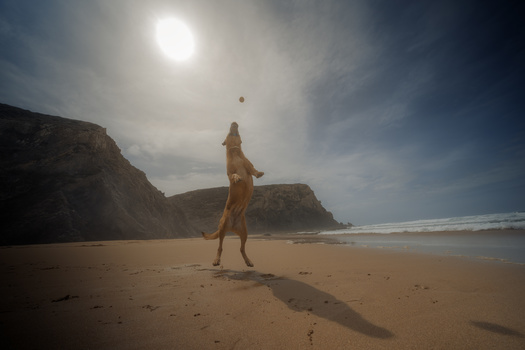 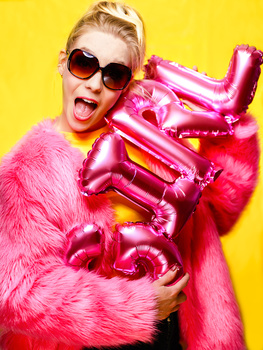 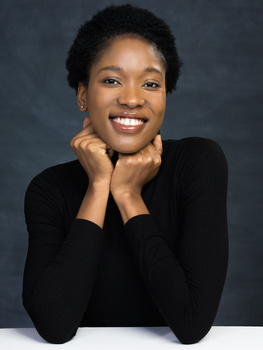 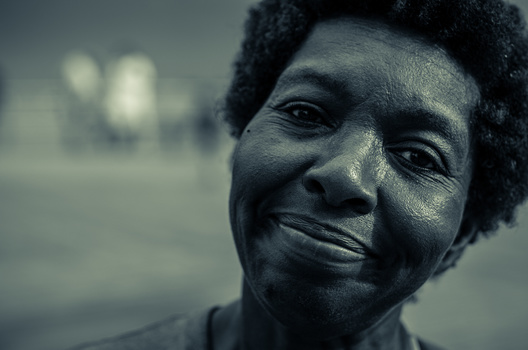 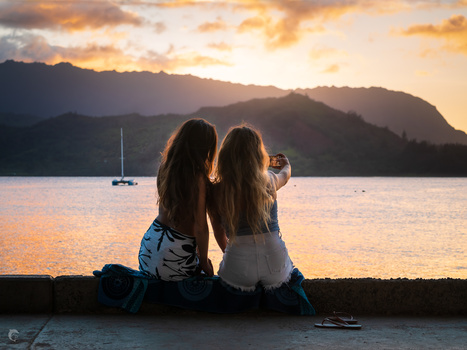 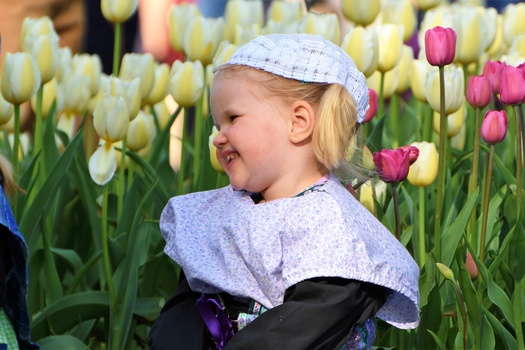 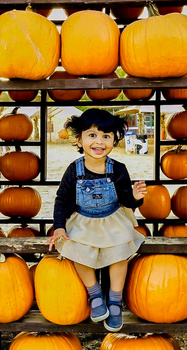 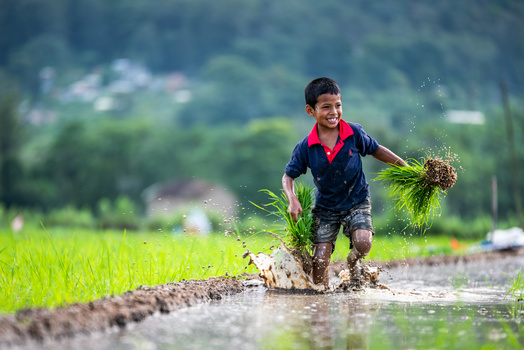 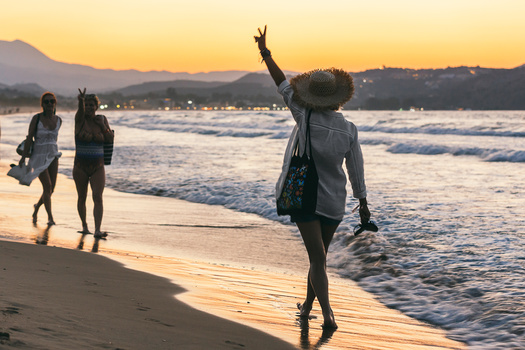 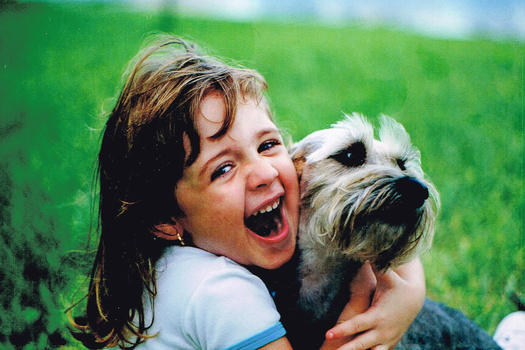 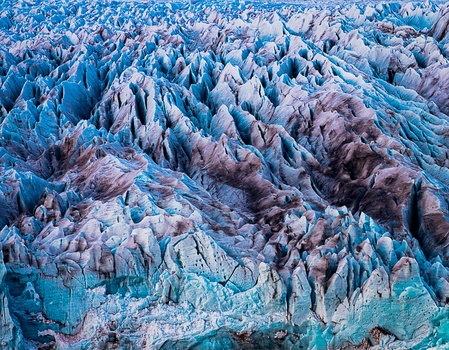 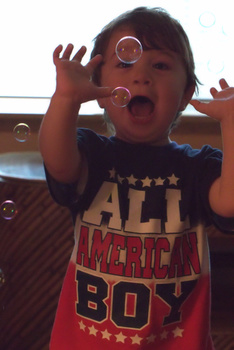 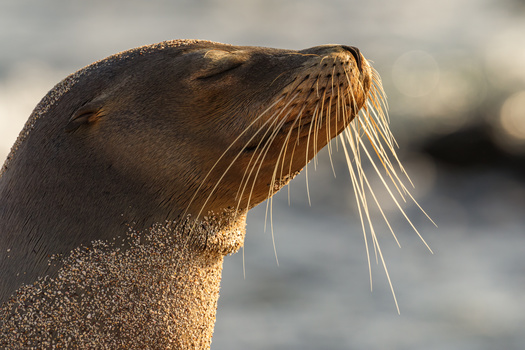 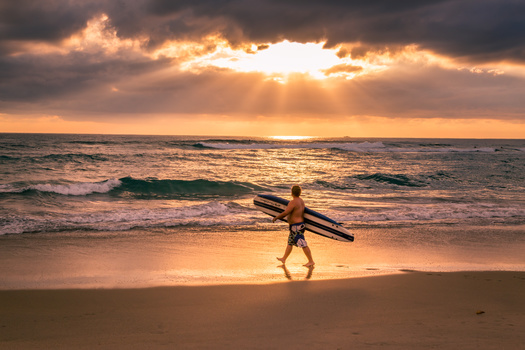 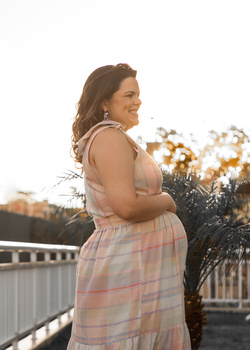