Actor Cole Sprouse, noted for his roles in the CW’s "Riverdale," and Disney’s "The Suite Life," is the photographer behind the new clothing campaign of a huge UK store. The series, shot in California, takes on a 50s theme.

At 26, Sprouse is already a well-established actor, but it’s his photographic works that are drawing up lots of attention of late. Having already shot for the likes Vogue and Elle, with celebrity subjects such as Sam Smith and Sophie Turner, he has now found himself enlisted for a huge campaign for a British fashion store.

The series consists of 17 images, featuring both male and female models in a 1950s setting. A gas station, motel, road-stop, and an open highway all form the backdrops. The images are impressive, feeling full of character, and match the standard of photographers with decades of experience on his. He’s flourished when shooting in direct sunlight, a setting that many photographers shy away from.

He has previously been vocal about his battle with depression and how discovering photography helped him cope.

Sprouse often posts his photo work on his Instagram, where his following stands at over 20 million. See the rest of the campaign at the new Primark website, which also features a behind-the-scenes video.

All images: Cole Sprouse for Primark. 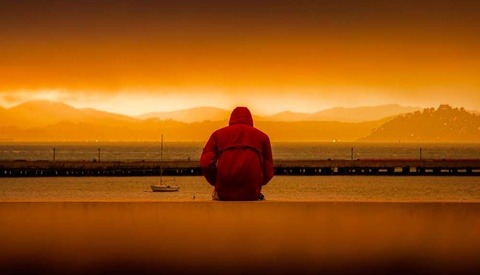 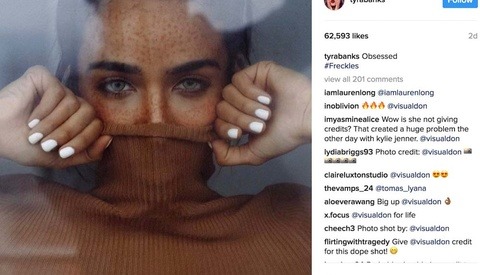 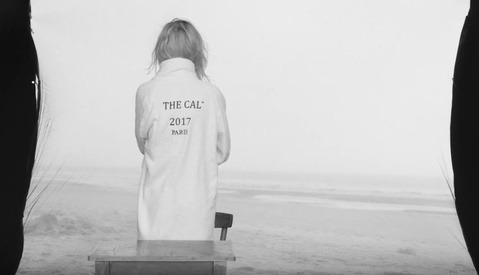 Gear / February 24, 2020
Sony Announces the Xperia 1 Mark II: A Powerful Smartphone With Technology Taken From Its Best Cameras
Log in or register to post comments
6 Comments

Good for him! I do enjoy his work for the most part.

Absolutely love his work! He does have a fantastic eye.
He's also real dreamy to look at hahahah.

Incredible collection. I'm such a big fan of his work and vision!

He hasn't updated in awhile but his other account https://www.instagram.com/camera_duels/ is super awesome