The art of photography can mean a lot of different things but no matter what it means to you, the fact is that what we know as photography is the product of an endless journey of experimentation from artists all over the world.

To help celebrate that constant experimentation and pushing of photographic boundaries, Leica Galerie Singapore has brought together two genres that do not necessarily have a historical connection. Through their exhibition "A Tale of Convergence," Leica celebrates the merging of styles from two individuals bridging the gap between the Street and Fashion scenes.

Photographers Lee Yik Keat and Geoff Ang are two well-known names in Singapore's photography circle, coming from two very different genres and both excelling in their respective areas of focus. It is not often that these two genres meet though and that's what made this opportunity so appealing to both of them.

When given the challenge by Leica to collaborate, both photographers were excited to be part of it and jumped at the opportunity. Art is both fascinating and terrifying in that there are no boundaries to settle within and so Leica was providing a very desirable platform to explore when Lee and Ang were given complete creative freedom to setup the exhibition however they saw fit. Months of work, discussions, and brainstorming culminated in "A Tale of Convergence." 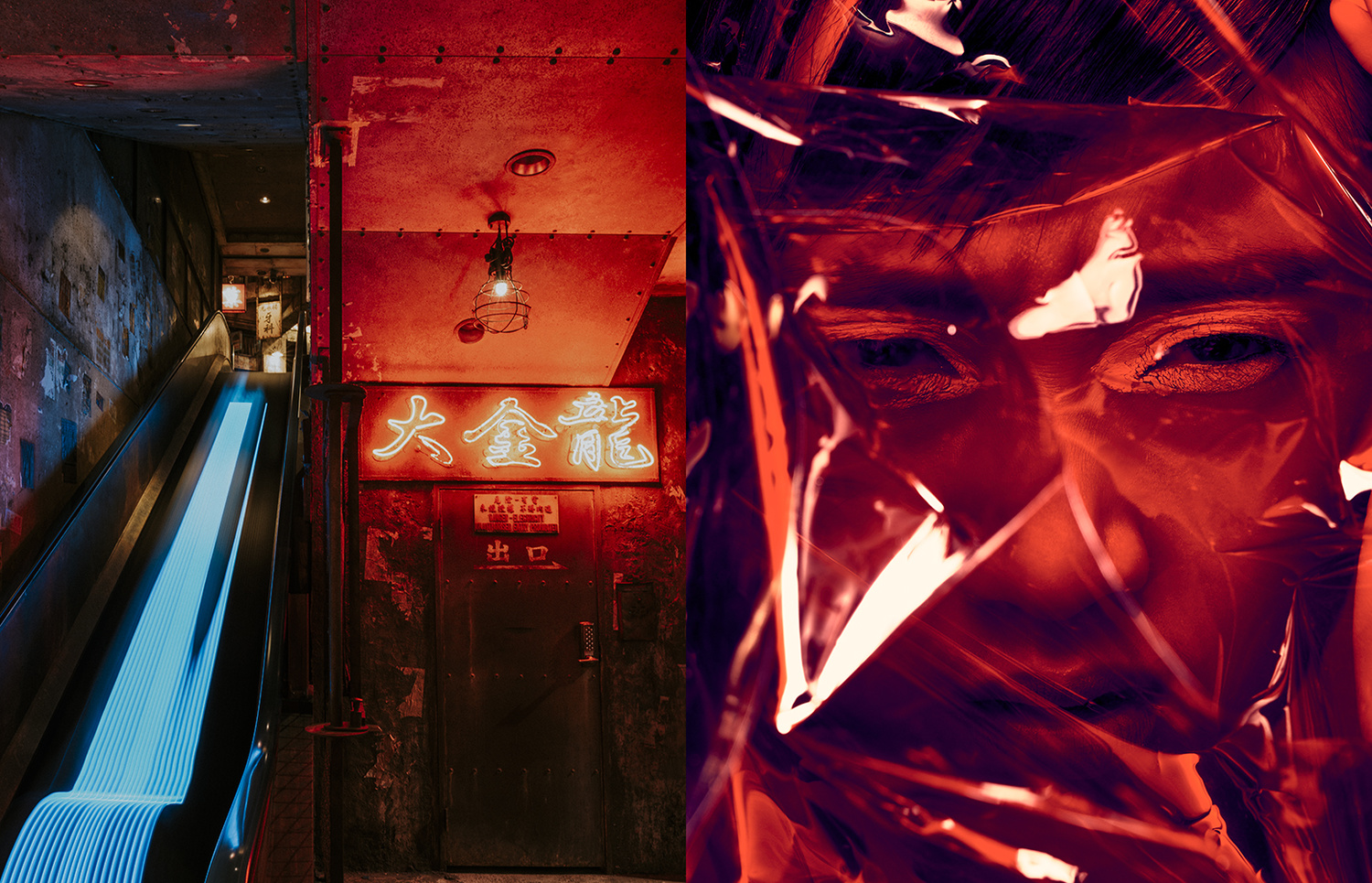 When asked what it was like to work with another photographer, Ang commented on how it wasn't easy as one thing all photographers often struggle with is that it is in fact a lonely journey so to now have to expand his viewfinder, work with another photographer to find that shared vision, and to then execute it was a fascinating challenge. To compound the difficulties of the exercise, the two focus on very different styles and so a big part of their initial collaboration was really trying to understand how the other approaches their work and what they look for in their final pieces. 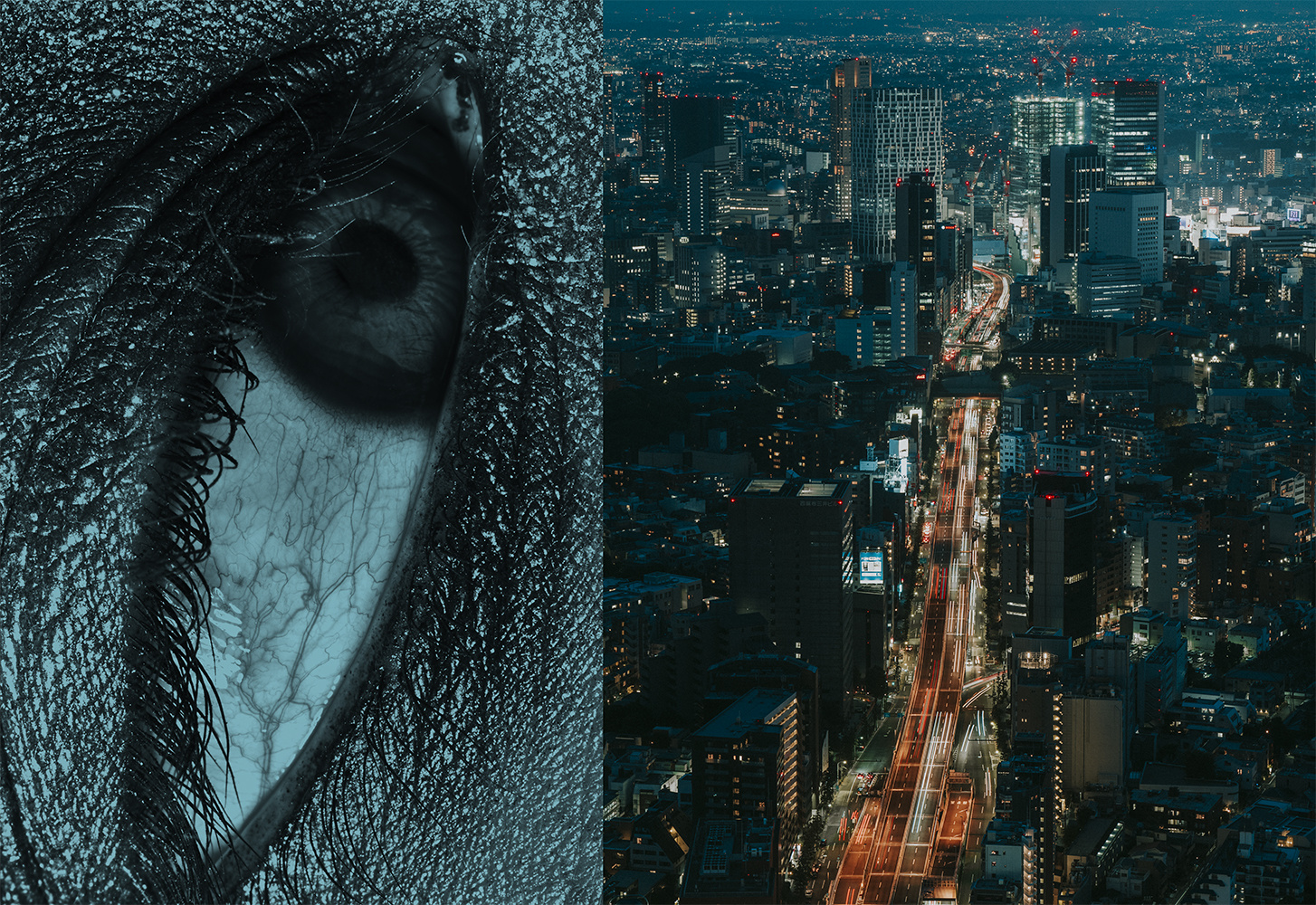 Ang then continues to say, "We pushed hard to find that balance where we could exist alone and together at the same time. That's how the entire process started to take flight. When we started to see into ourselves and let our own images speak is when we really find strength from those images. Fascinating process to collaborate, find that strength, and ultimately work towards a unity. It has been a truly unique experience and one I hope would be the beginning of our relationship working with each other and also one that hopefully inspires not only the young but also the older generation of photographers to always be evolving and to be open to forging new ways of working with oneself and others."

As for Lee, "It was a tough one. We initially wanted to craft visuals that cater to each other’s strengths but it did not work as well as we thought. Pushed really hard and found that we should tap on our own forte and blend it into one, letting the powerful visuals speak for itself." 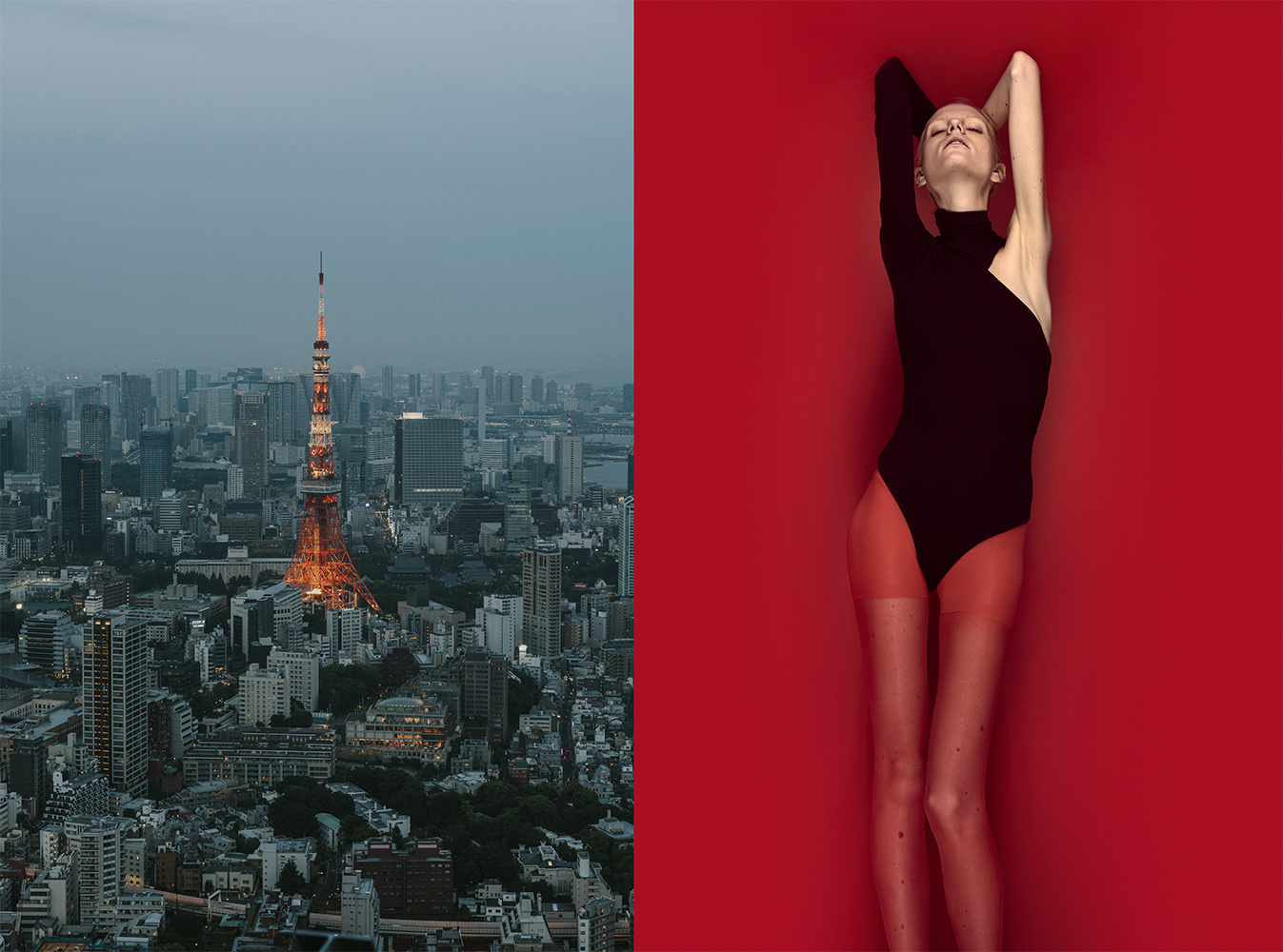 Prior to the shoot, they both sat down to discuss and conceptualize, looking at each other's portfolio and pointing out things they liked and felt they could relate to. As Ang was the more experienced photographer, they decided that Lee would shoot his images first and Ang would decide what he can pull out from them. 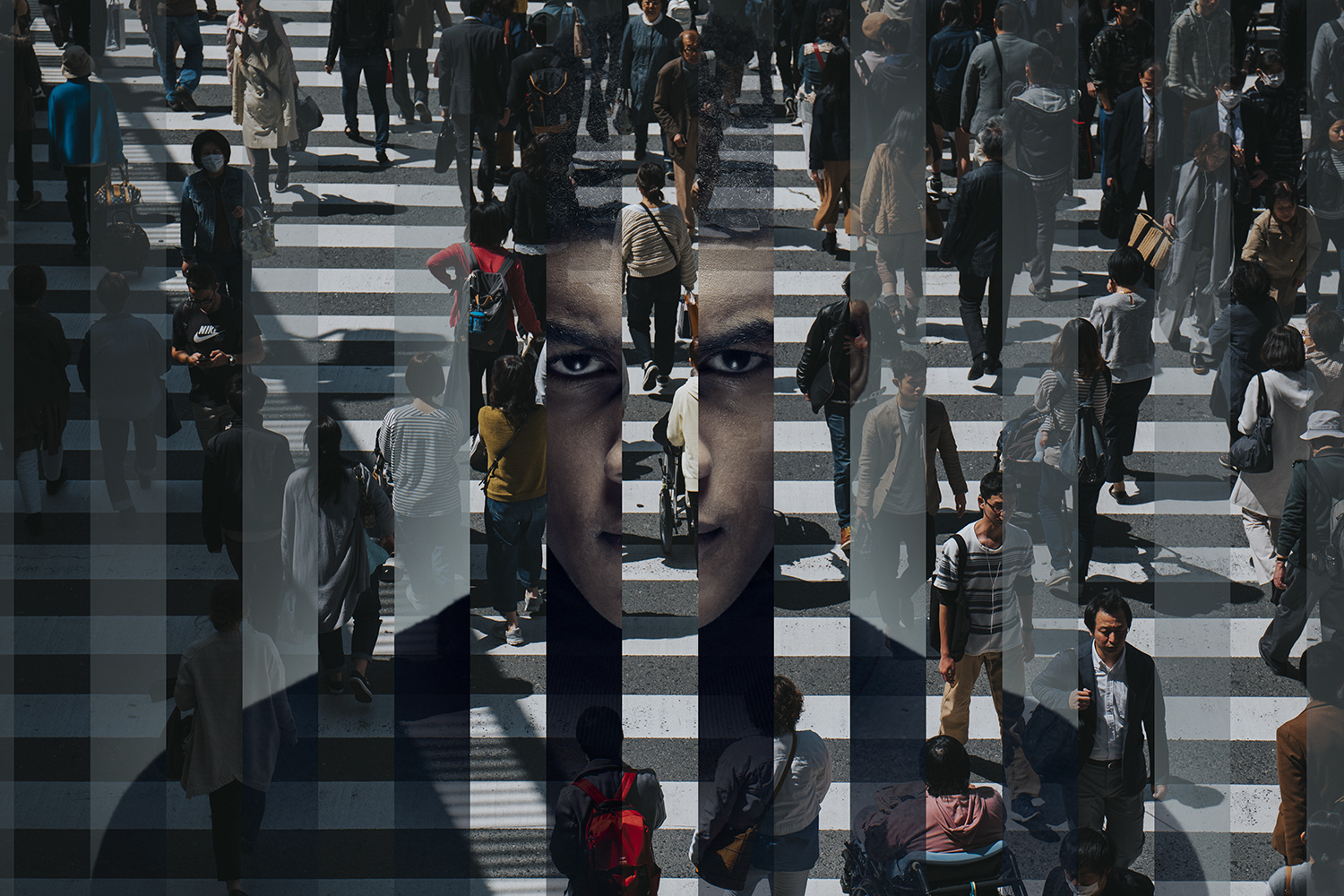 An example would be the image below where Lee photographed the smoky temple shot. Ang saw the potential of his image and decided to build his concept on the smoke element so as to gel the pictures together.

Some of the images that Lee shot were freestyle, such as the temple shot above, but some were also constructed which goes to show the extent of the experimentation that permeated throughout this project.

In the image below, Lee had a similar image that already existed in his library but it was of a wrong mood and angle, unfitting with the project, so he went back to the same location to recreate a better version for this exhibition. 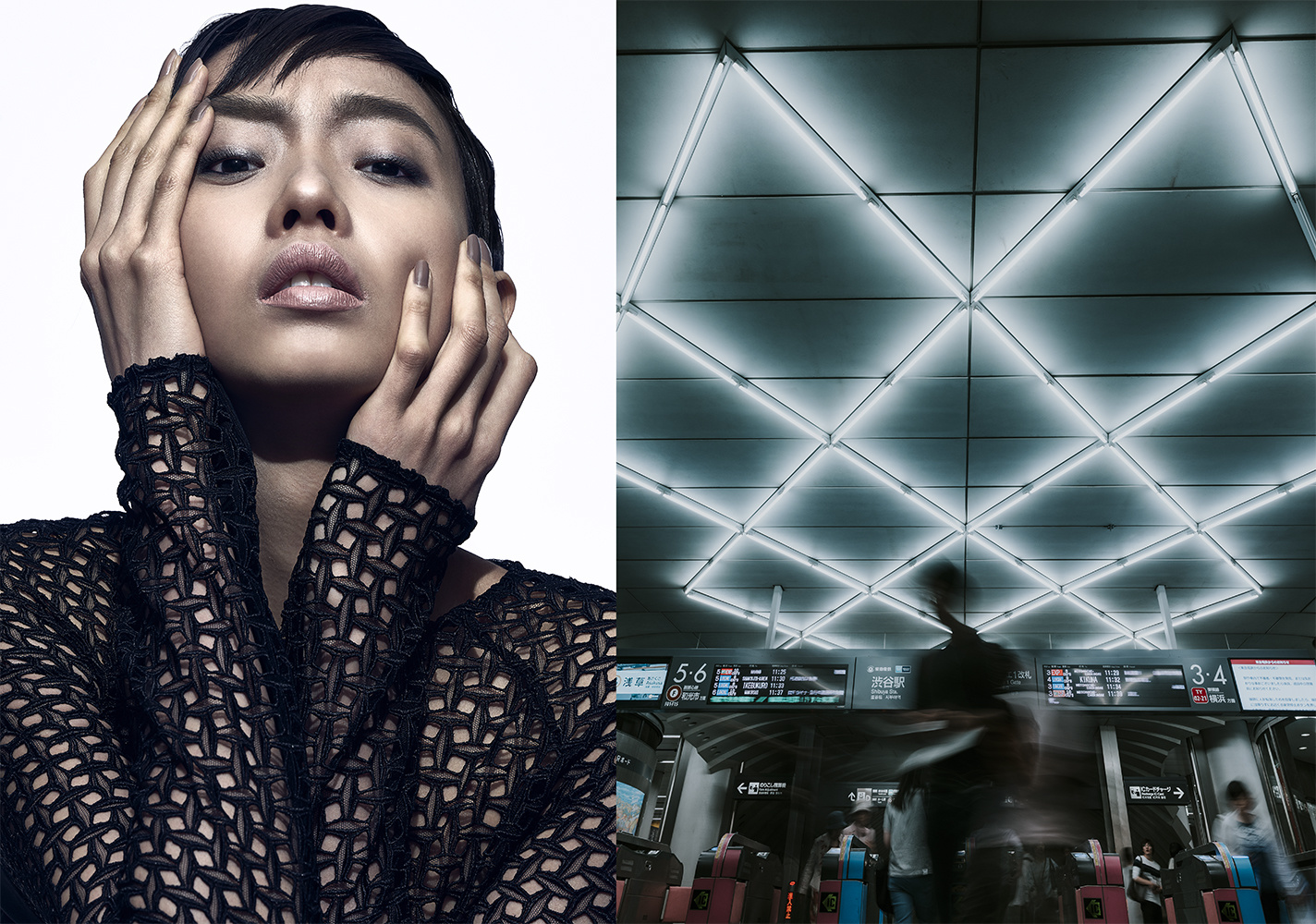 Blending two different styles of images is an artform itself and not easily done. They both agreed that their end results all came with a lot of trial and error. Some they had planned to have it blend a certain way but ended up going in a totally different direction. As the image below, their initial plan involved a model with water droplets on her face but as it turned out while splashing water on the models face they were able to get a shot where the curve of the river in Lee's image curves into the water of Ang's image. It was a mix of conscious decisions and happy accidents, which is what art should be. 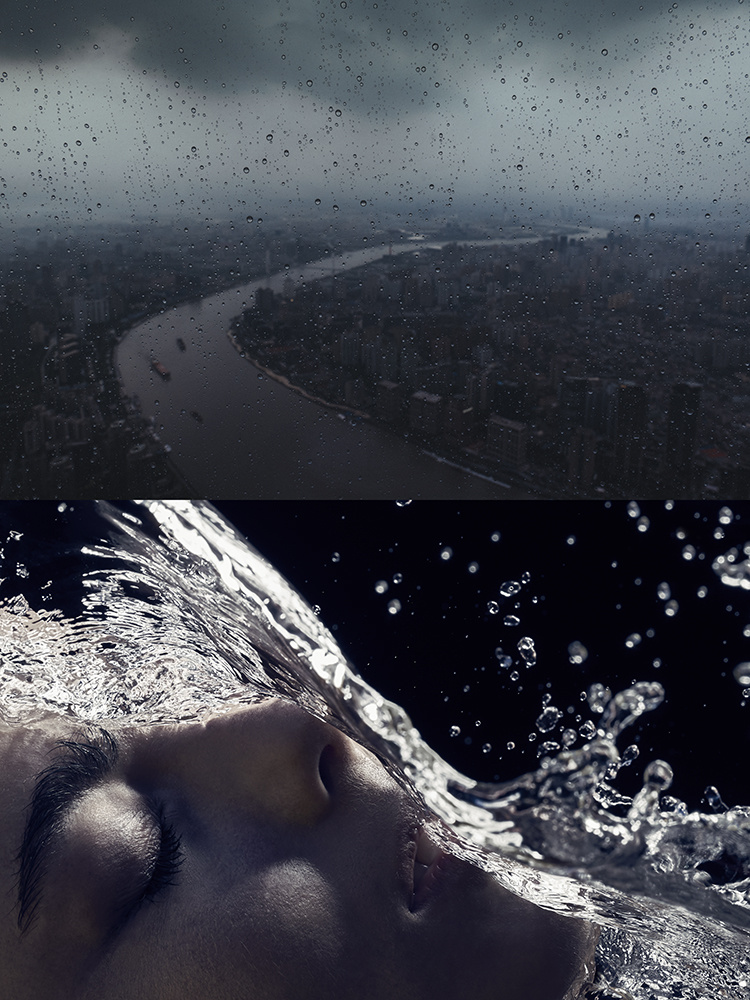 In this exhibition, they also made use of augmented reality technology by using the app Artivive. Ang has already been using Artivive for about a year for his name cards and through his interactions with people while showing them his name card he knew they would generate some excitement by the technology. With an interest in using the technology on a broader scale, Leica provided the perfect platform and strong brand to blend Lee’s young age and body of work with Ang’s experience and willingness to experiment.

Knowing they were planning to implement augmented reality into their exhibition, both photographers made sure to shoot a lot of GIFs and content with the idea of mixing them with video effects and glitches to create a multimedia experience. They believed that the addition of augmented reality would heighten the exhibition's experience with the audience and also added an audio element to it.

During the exhibition they had a deep hum playing in the background as a bassline which helped immerse the audience even deeper into the exhibit. What started off as a visual journey ended up touching the audience via multiple sensory points. 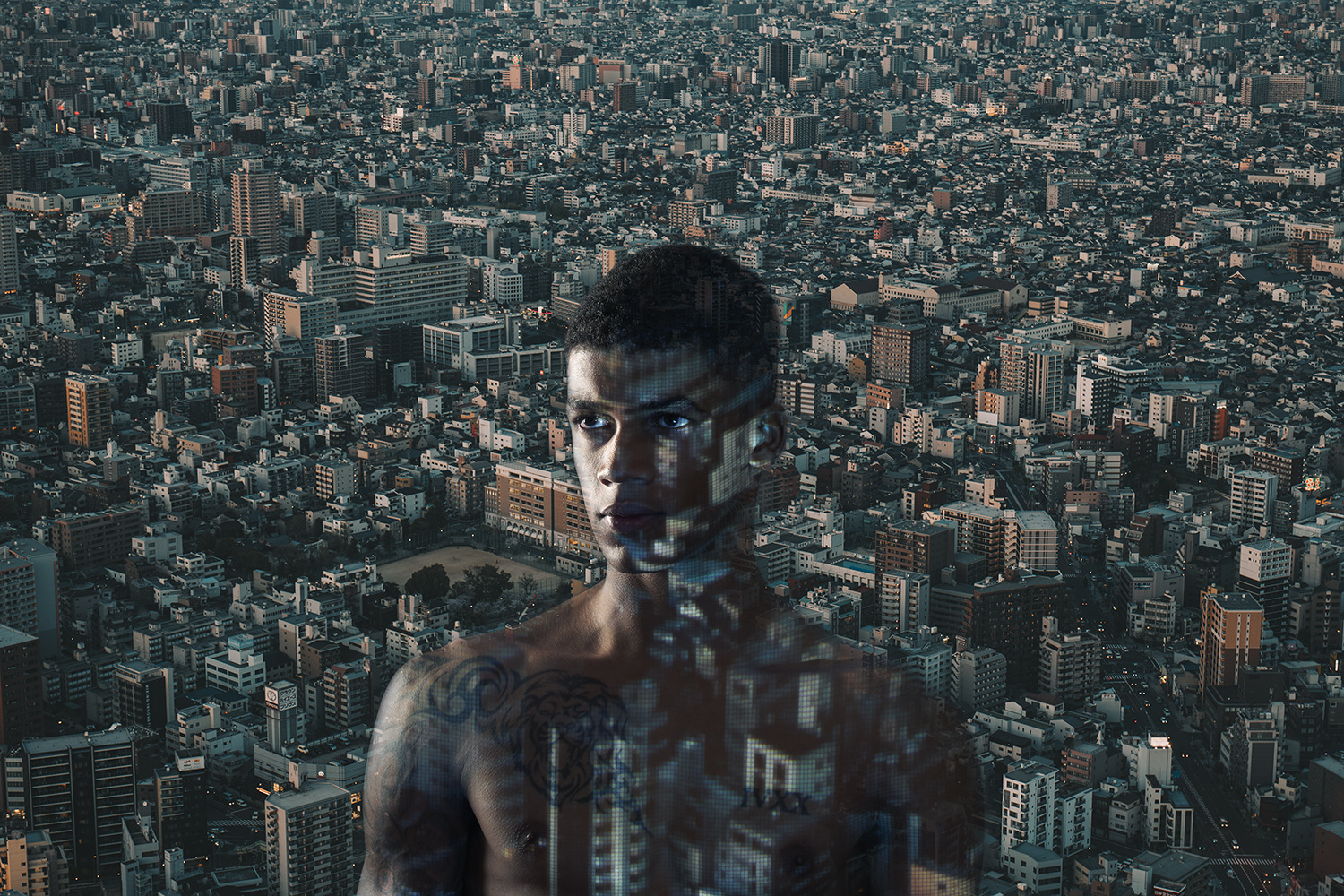 Whenever someone used Artivive to look at the image each image would play a different unique sound contributing to the whole audio atmosphere of the exhibition. There would be the sounds of the roads on their left, cars honking and whatnot while on their right, someone else's image is playing out static or the sound of water splashing. In some ways, the audience themselves contributed to the whole exhibition. 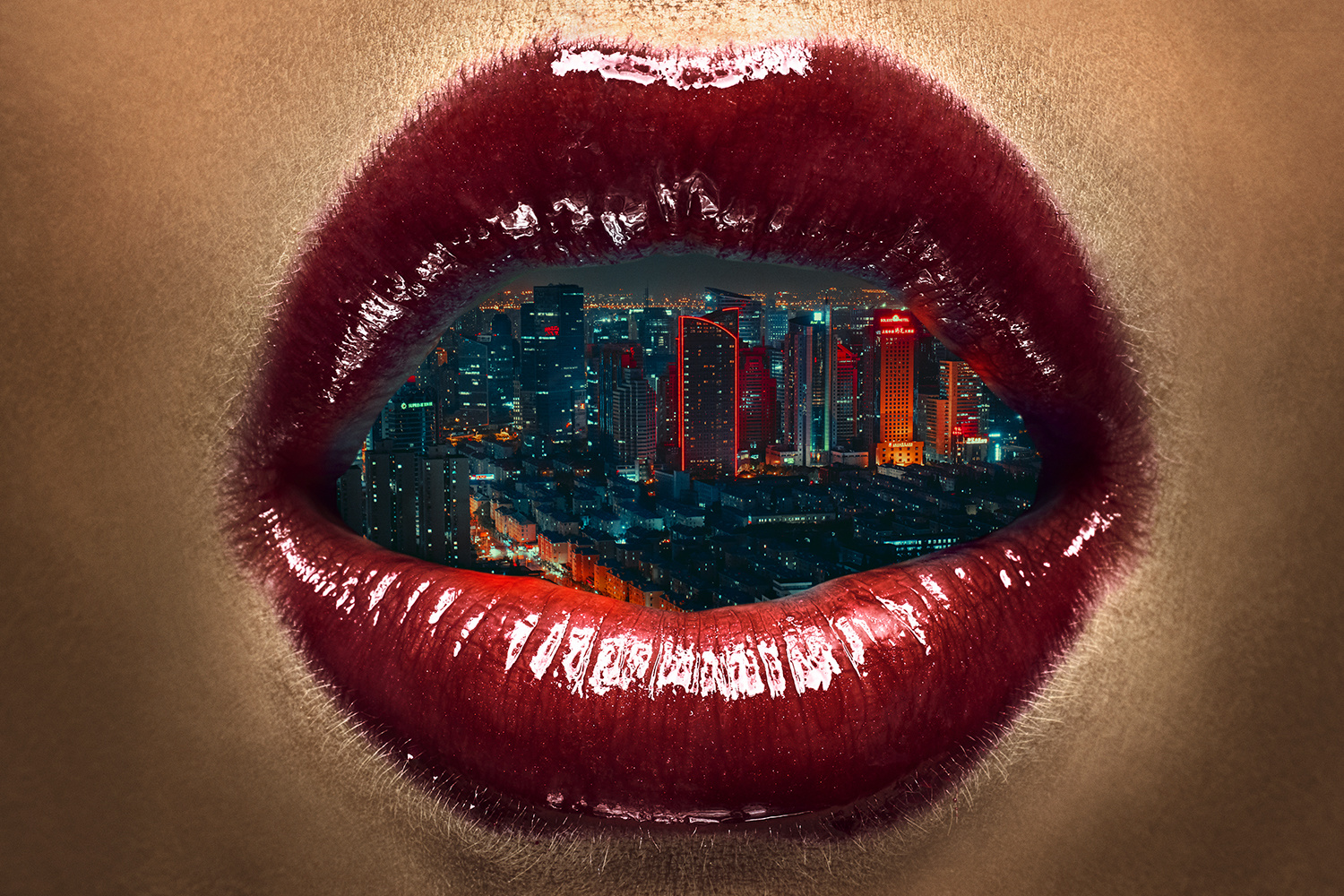 It sounds wild and it absolutely was. The best way to experience Artivive is to try it out yourself. Download the app and point your camera at the images on screen to experience it yourself. We all have too many apps on our phone but this one is highly recommended. 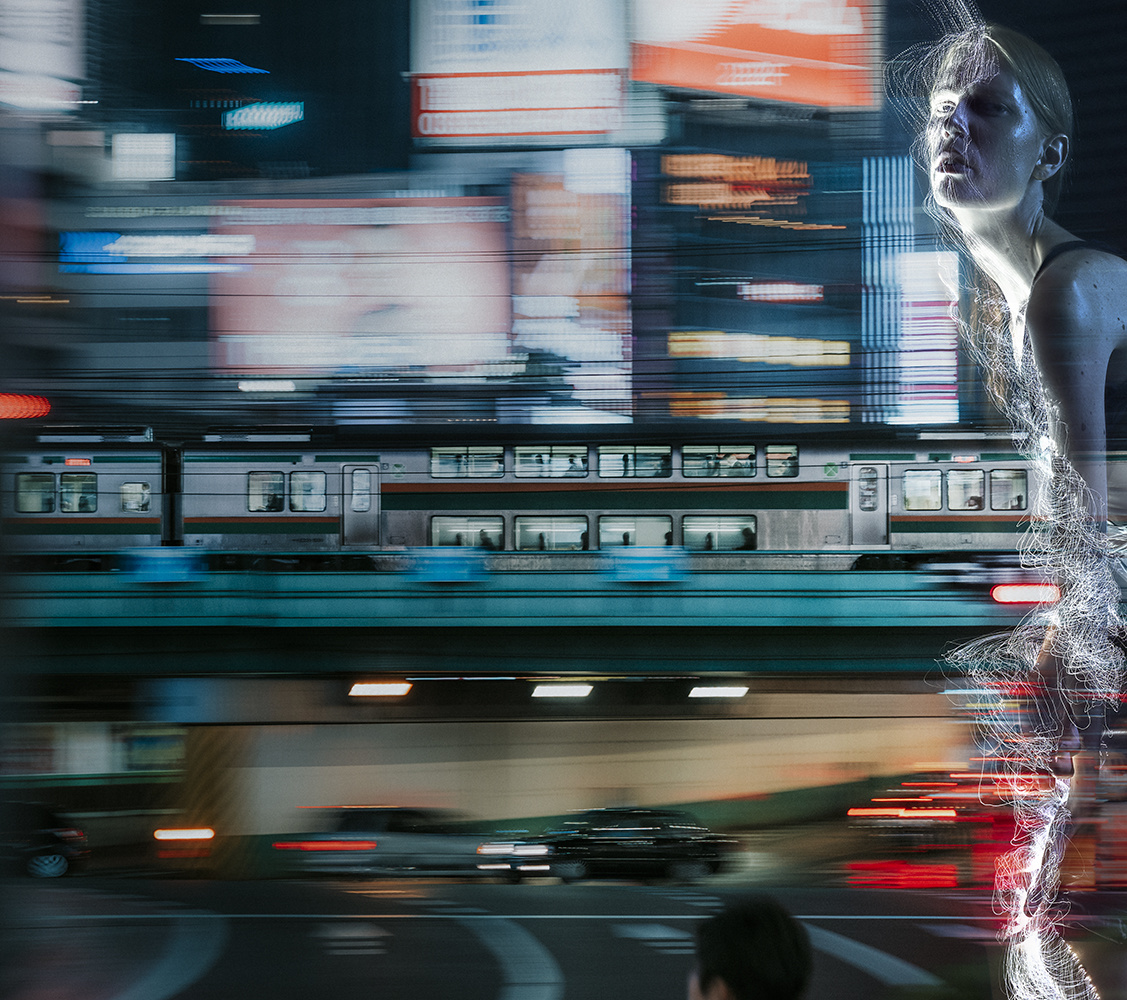 It was a fun and insightful night of celebrations for both men with respect to the progression of their careers as well as in their artistic exploration.

All images by Lee Yik Keat and Geoff Ang and used with permission. 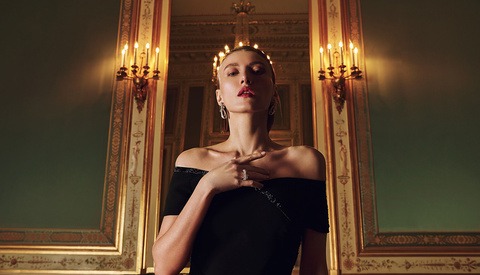 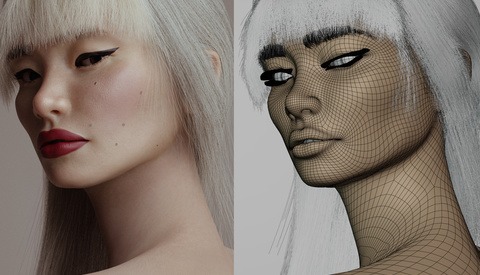 Editorial Photography / October 11, 2019
The Bold and Colorful Fashion Photography of Richard Terborg
Log in or register to post comments
10 Comments

I certainly think that some are more successful than others on the collaborative end, but overall, it's very nice work across the board.

love the end results of their works blending together!

Interesting work and concepts. Thanks for sharing.

It was interesting and made me pause - sometimes that is all we can ask for. Both did a great job.

This is incredible! And expanding the initial visual with the AR app....just wow. I'm blown away

Crazy huh! How cool technology these days are!