I've made no secret of my love for various film emulation presets put out by the fine folks over at Mastin Labs, and their latest release is no exception. The Kodak Everyday Pack is the latest addition to a line of what I consider to be the most accurate and faithful film emulation presets on the market today.

A quick note before I jump into the review: one of my favorite things about Kirk Mastin and his team is that they have a genuine passion for shooting film and inspiring others to shoot film. While I am certain that a significant number of their customers use their presets to get a "film look" without ever shooting film, I also know that an equally significant number use them to match up with their film scans so they can have a consistent look when shooting hybrid. I bought my first film camera (a Nikon F100) several months ago as a direct result of being a user of these presets and taking part in the community that Mastin has developed among his users over the last few years. Just a couple of weeks ago, I dove in deeper and purchased my first medium format film body (a Fujifilm GA645 Pro) due in no small part to the continued support of that community. So, all that being said, I appreciate the mission behind Mastin Labs just as much as I appreciate their fantastic products.

So what is the "Kodak Everyday Pack"? I'll let Mastin Labs answer that for you:

Mastin Lab’s latest preset pack provides photographers with the genuine look of Kodak Gold 200, Kodak Ektar 100, and Kodak Tri-X 400 for digital photography​. This pack has three distinct looks based on the most iconic Kodak films in history. Creating presets from “drugstore” films allows us to inspire even more photographers to shoot film by lowering their barrier to purchasing, processing, and matching.

This latest set of presets has been made with the same care and methodical approach that Kirk Mastin brings to every product his company releases. He and his team literally shoot hundreds of rolls of film and compare thousands of scans and digitals in order to get as close to the original film stock as possible. I very much appreciate their approach of quality over quantity, and even though it might feel like it takes forever for them to finally release that one emulation you've been waiting on (ahem, Ektar!) you know that the final product will be worth the wait because of the time and effort invested into making it as exact a representation of the films you love as can be.

Kodak Gold is the like the paintbrush of my childhood. EVERYTHING my parents shot was on Kodak Gold, usually 200, so it's inclusion in this new pack of presets makes my heart happy. Nostalgia aside, Gold 200 is just a fun film. It's great for hanging out with friends, summer parties, family get-togethers. Its warm, golden tones make skin pop and light glow, and Mastin Labs have really nailed the look with this preset. I even had the good fortune of coming across eight rolls of Gold 200 in the back of a grocery store last week and was able to grab them all for only $10 (in the business, we refer to that as "winning"), so I have a fresh supply of film to match up with digital files processed with this new preset. 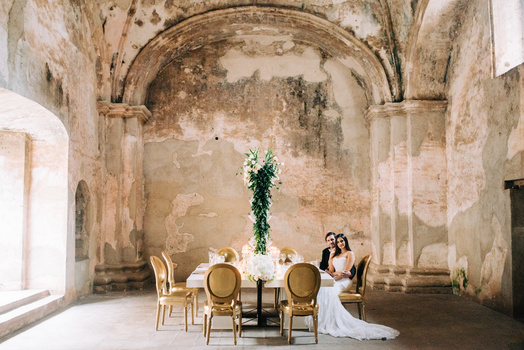 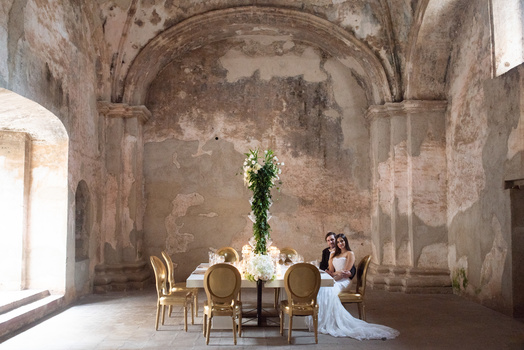 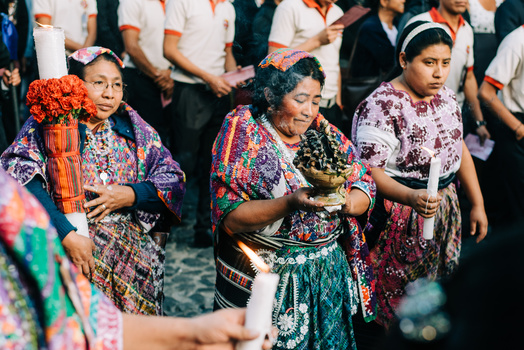 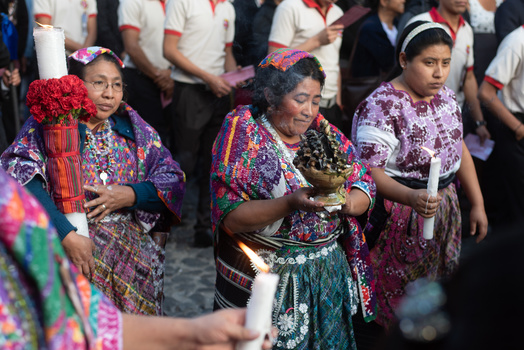 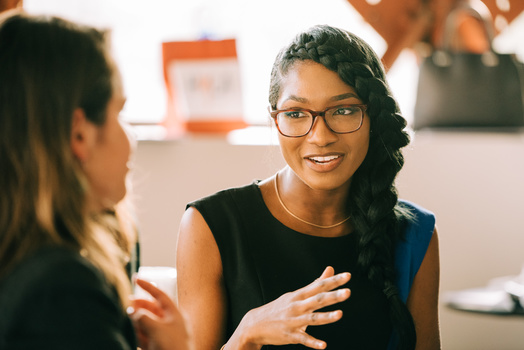 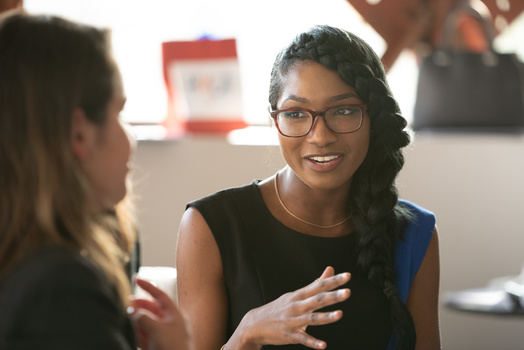 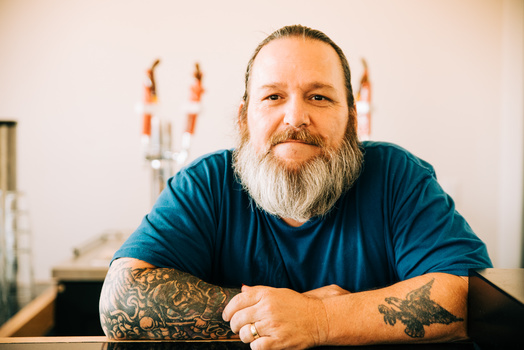 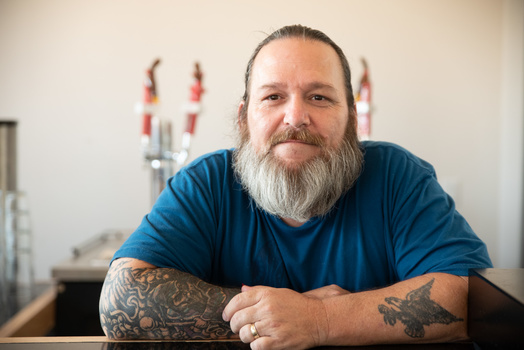 I shoot a decent amount of outdoor events, and I have found that I am really enjoying the Gold 200 preset on these images in particular.

Ektar 100 is a film I know on sight, but I only recently began shooting it myself. It is distinctly bright, vivid, and rich. It is, in my opinion, one of the most beautiful film stocks ever made and a film in particular that fans of Mastin Labs have been asking for for a long time. Check out the absolute magic the Ektar preset works on Sean's images below, then I'll include some of my own shots just for fun. 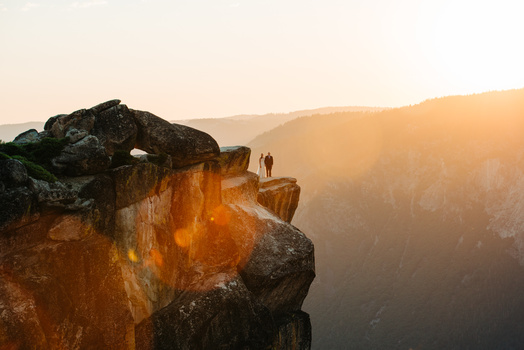 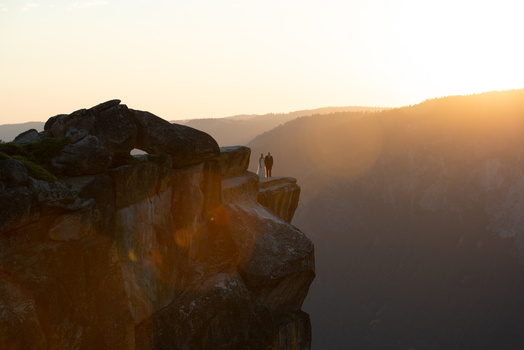 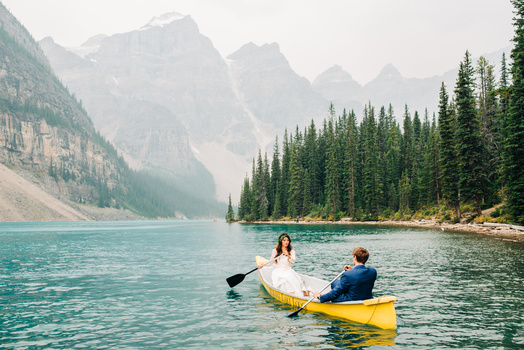 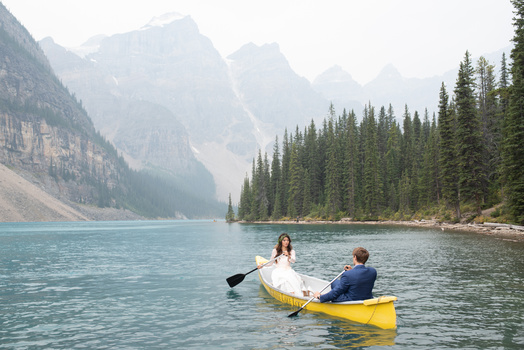 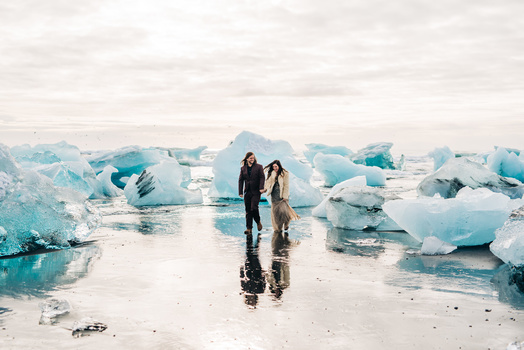 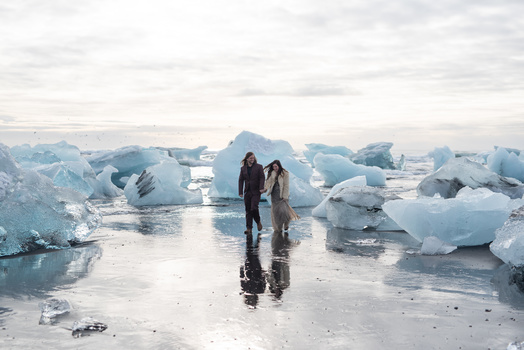 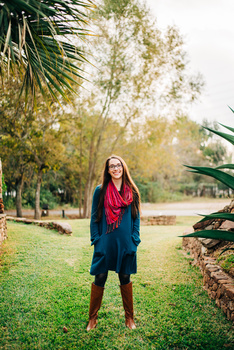 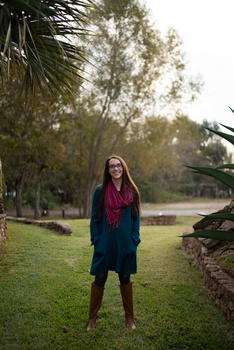 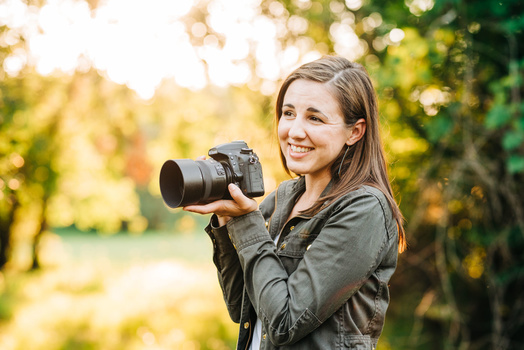 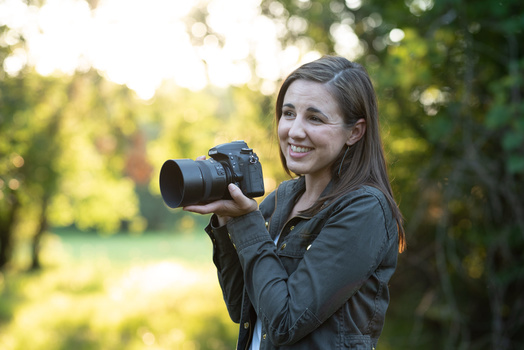 Finally, rounding out the pack, we have a lovely black and white stock in the form of Kodak Tri-X. This really is a lovely film, great detail in the shadows and far more forgiving in the highlights than the fairly rigid T-Max film. Black and white digital conversion is one of those things that looks fantastic when done well but is incredibly easy to do poorly, and the Tri-X preset (with just a few minor tweaks) has already become my go-to black and white processing step. I have found that I especially enjoy using it on studio portraits that I am lighting with strobes as it seems to really bring out the level of contrast I am looking for in my black and white conversions. 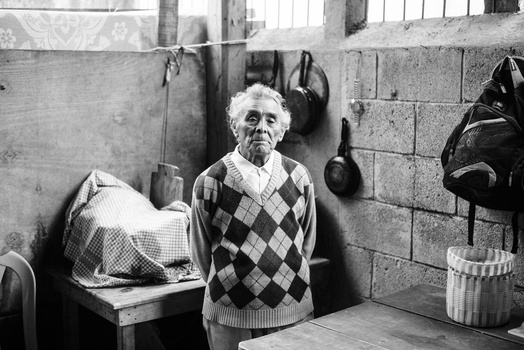 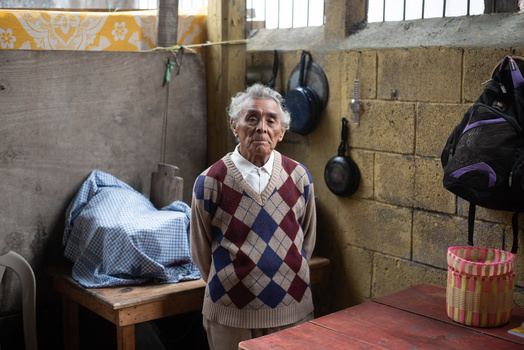 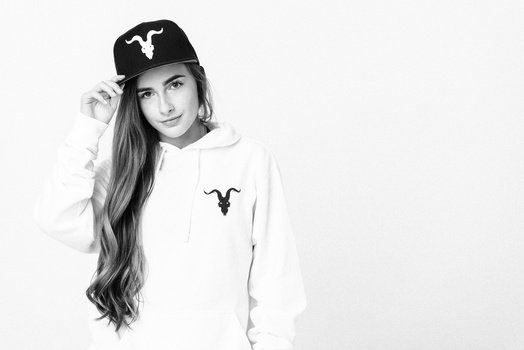 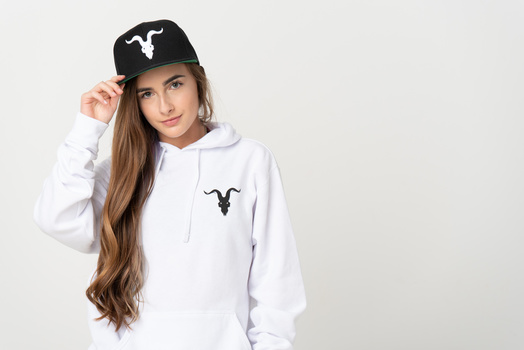 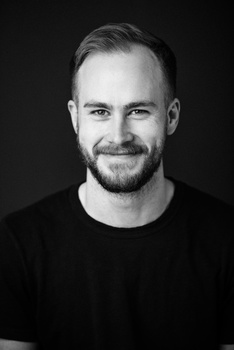 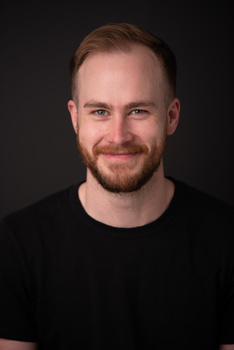 In addition to the presets themselves, Mastin Labs includes some "utility" presets in all of their packs. A recent update to their presets included specially toned white balance settings for the most common light situations in addition to their standard one-click options for lens correction, grain, and highlight and shadow toning.

What I Found Difficult

$99 for 3 presets copied from VSСО with minimal alternations, seriously?
Also there is no quality of film emulation here. As a few people showed in dprеview discussions these presets are not true to the films they pretend to simulate at all, and the person who created this has hardly had any film experience.

This is an incredibly ignorant comment, Kirk Mastin is an extremely accomplished film photographer who has had his work published worldwide. Suggesting that he hardly has any film experience is laughable. http://kirkallenmastin.com/

Hello Andrew, I've never intentionally shot film like today shooting digital. Here you mention "Requires you to approach shooting digital with a similar mindset to shooting film." Could you please elaborate on this? I mean, what are some differences between a digital and film shooting approach. I use these presets and have found them very nice but in some cases my adjustments aren't enough. Of course I know that this is because of the way of shooting initially where the exposure in various lighting conditions is more thought of for digital rather than film. Thanks for the tips and great article!

The colors in all the before-after samples look pretty horrible to me. May be Dave Morris was a bit too harsh but I would rather agree with him on the quality point. All those orange skintones and loss of details in highlights look rather incompetent. The real film doesn't look like that.

"I very much appreciate their approach of quality over quantity" - what are you talking about? Mastin Labs is a total sham. Any basic comparison to the real film would tell a better story about that "extremely accomplished film photographer". 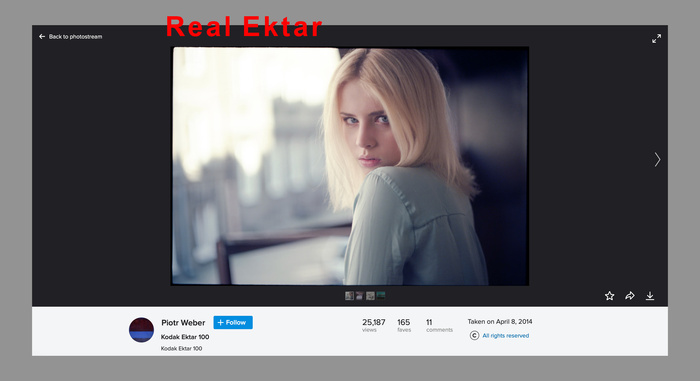