A photographer visited the factory of analog concept store Supersense in Austria to document the team who is creating a new way to use vintage Land Polaroid cameras and shoot Peel-Apart instant film. In his two-part video blogs, Mathieu Stern revealed how the collective of photographers is creating the FP-100C film that is no longer produced by Fuji.

It was around three years ago that Fuji discontinued the FP-100C, which Chris Holmquist of Supersense says left a “gaping hole” in the instant film community. Through their crowdfunding efforts, the team was able to raise enough for 18,000 units of the film — a clear indication there is still demand for it.

We are going to take what's left of their master rolls, we’re going to cut it down into the small instant format, and we’ll repackage it as a one-shot instant film for consumers.

In the second of the two videos, Holmquist visits Stern’s native Paris, where the pair put the film to the test by shooting a model. Hit play on both the clips to see how the film is made and how to shoot portraits with it.

Disclosure: This is not a sponsored post, nor was Stern paid to participate in the project.

All images Mathieu Stern and used with permission.

Been there, Done that and enjoyed it back in the late 70's This type of photography is outdated and can't be saved or store effectively afterwards, which is a shame. But it is making a come back, purchase a graduated square Polaroid Blue filter for my Cokin setup.

With regard to long term; I don’t know how well the prints store in the long term but if you’re really into it you can remove the black backing and scan the negatives (or print them directly I suppose but I’ve never tried it)

It reminds me of the beginning of my photo career. I shot 35mm film and proofed shots with the Polaroid 600SE, especially in studio with strobes. If you want to use the technology these days for the colors, I would shoot the print with a DSLR to archive since the prints are rather delicate. I still have a stack of Polaroids from different formats sitting on the filing cabinet. 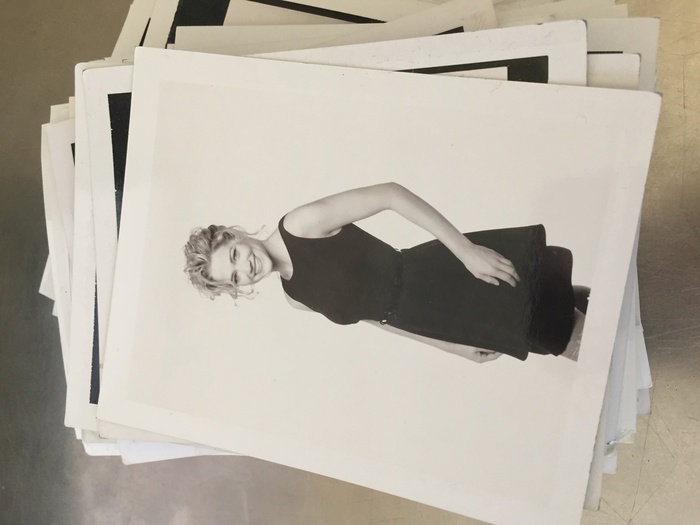 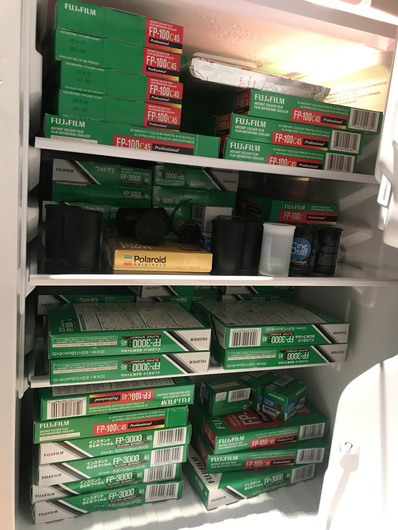 Deleted User - I hope your diet is (white) balanced 😜