For film photographers looking to getting into medium format, often the first considerations made are 645 cameras. The Mamiya 645 and the Pentax 645 are two of the most popular models.

In this video, brought to you by Talya Adams, she makes a comparison between the two most popular 645 model film cameras. She is using a 55mm f/2.8 on each of the cameras and makes a series of portraits with each one using the same film stocks and similar poses between the shots. All in all, I would say this is one of the best head-to-head comparisons I've seen of two different film cameras.

If you've read my past reviews on film cameras you may know that interpreted the results of Adams' experiments with a slight bit of bias. That is, I have a Mamiya 645 Pro-TL and it has been my most used camera since I got it a couple years ago. The lenses are super sharp and the fact that the camera is completely modular is one of the best things you can get in a medium format camera. So much so that even if the user experience of the Pentax was better and the images were sharper, I would still choose the Mamiya for myself.

Have you used either of these cameras? Both of them? What were your thoughts? If you've shot with both of them, did you like one over the over? 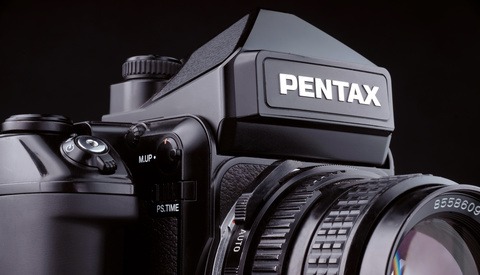 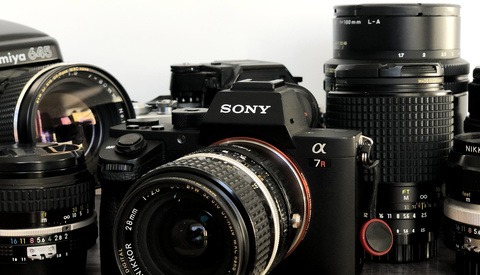 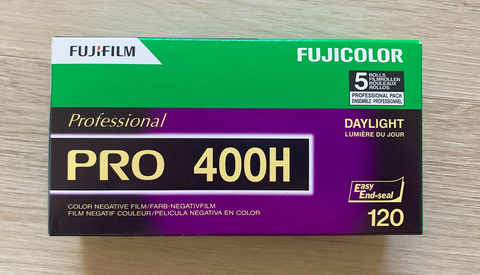 Nice video. Would have been a better comparison if you were using the 645N or Nii Those are the models most likely to be bought. They have improved features. Such as brighter viewfinders, advanced metering, better controls.