This year I was asked to be one of the judges for the 2016 Red Bull Illume contest. This contest has some of the most impressive sports photos taken each year, and choosing my favorites was not an easy task. Today the winners have officially been announced. 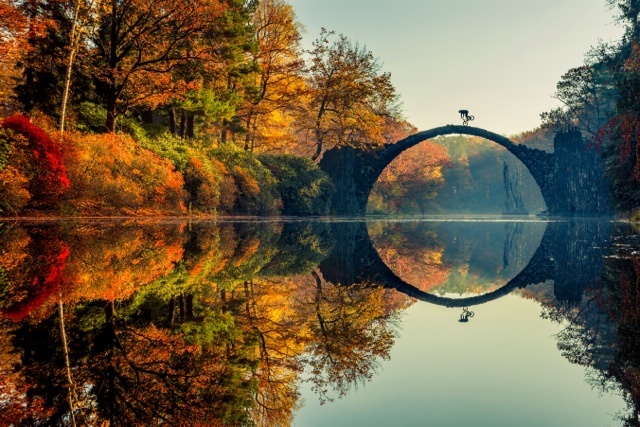 Overall Winner and Masterpiece Category by Lorenz Holder, showing Senad Grosic ride his bike over a bridge in an autumnal Gablenz, Germany. 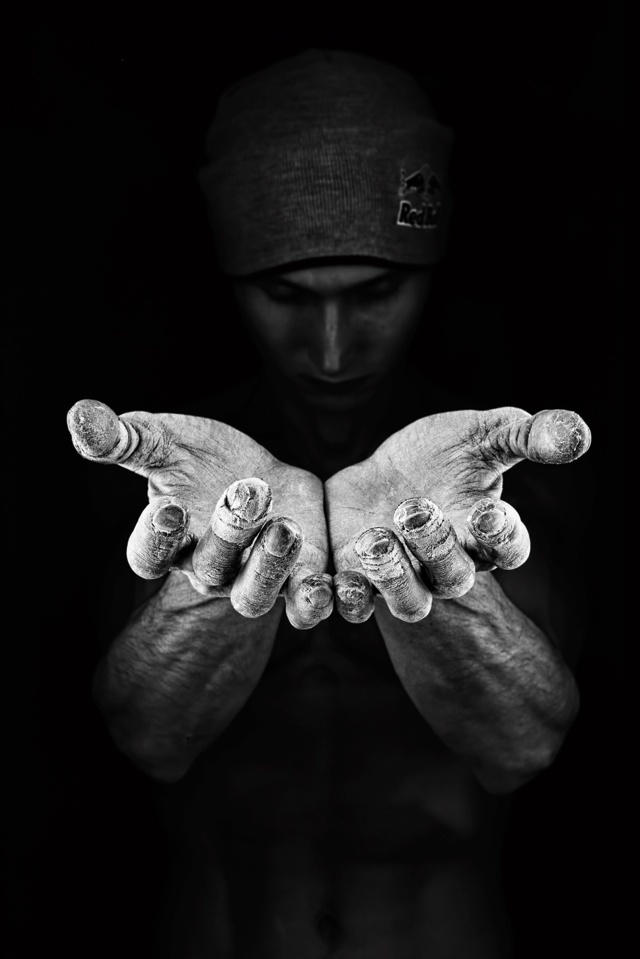 Close Up: Denis Klero, Russia with his black and white shot of climber Rustam Gelmanov showing his chalk-covered hands in Fontainebleu, France. 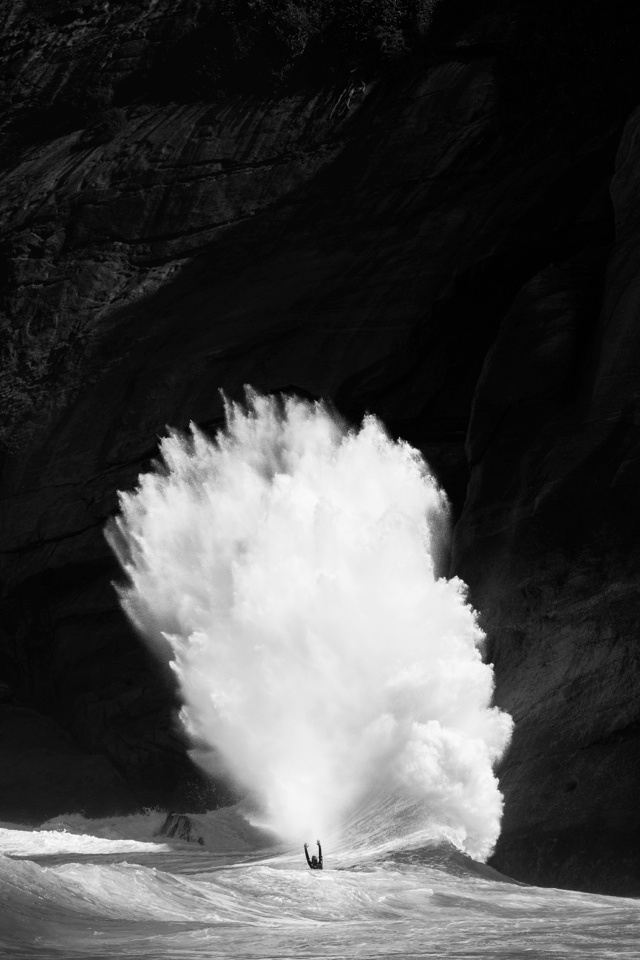 Energy: Luke Shadbolt, Australia for his black and white image showing the power of nature. Surfer Renan Faccini is set against a huge swell in Rio De Janeiro, Brazil. 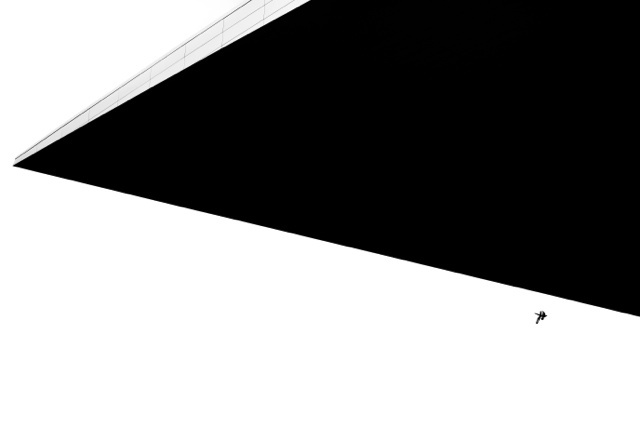 Enhance: Dean Treml, New Zealand and his image of cliff diver Jonathan Paredes jumping from the 28 meter platform on the roof of the Copenhagen Opera House during the Red Bull Cliff Diving World Series, 2013. 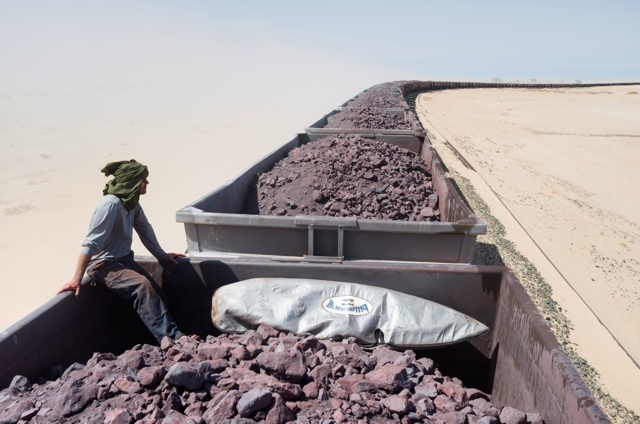 Lifestyle: Jody MacDonald, Canada with her mesmerizing image of her brother Ken MacDonald sitting atop a train during their adventure through the Sahara Desert. 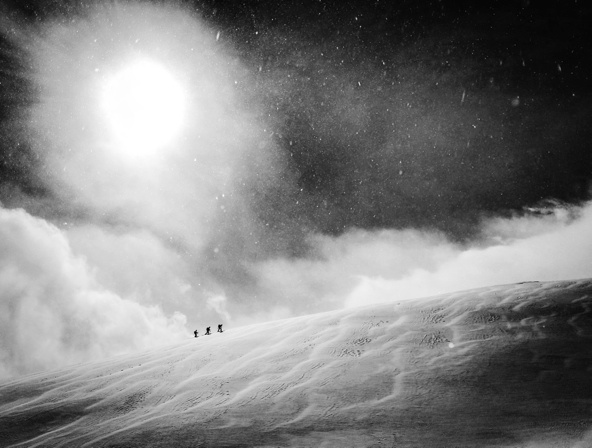 New for 2016 was the Mobile Category. It was won by Vegard Aasen, Norway for his black and white mountaineering image taken in Hakuba, Japan. 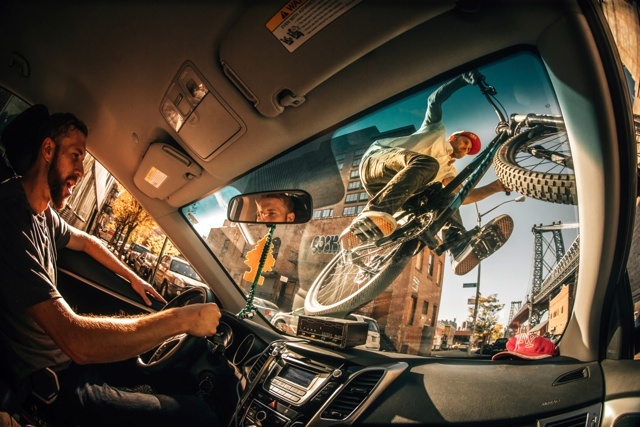 New Creativity: Ale Di Lullo, Italy for his fun shot of Aaron Chase riding his mountain bike on the windshield of a NYC cab. 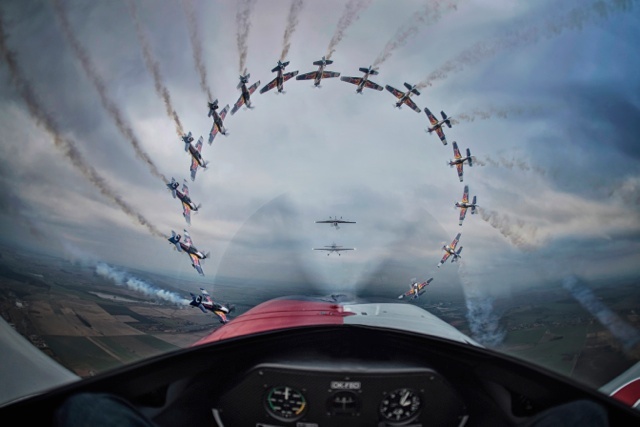 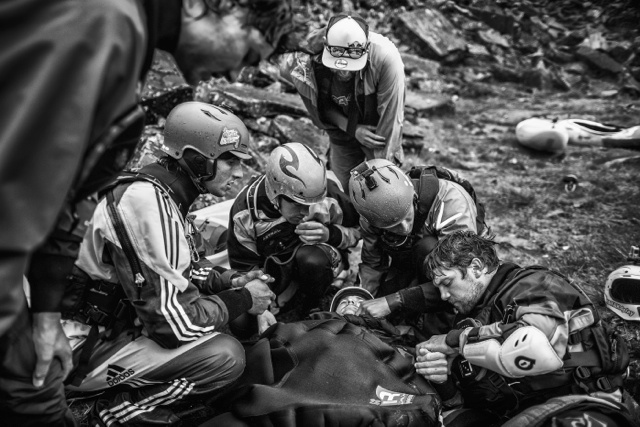 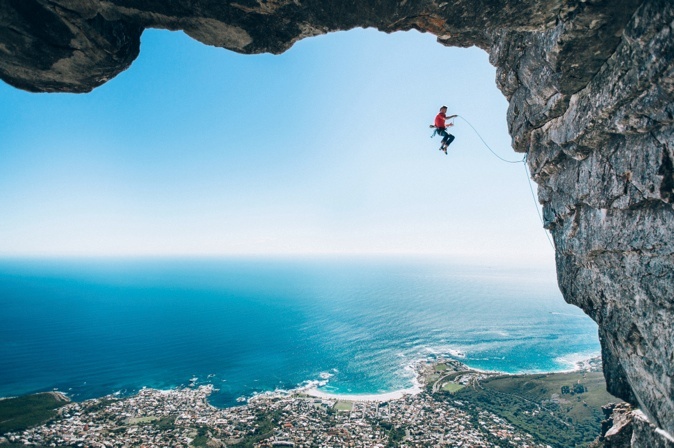 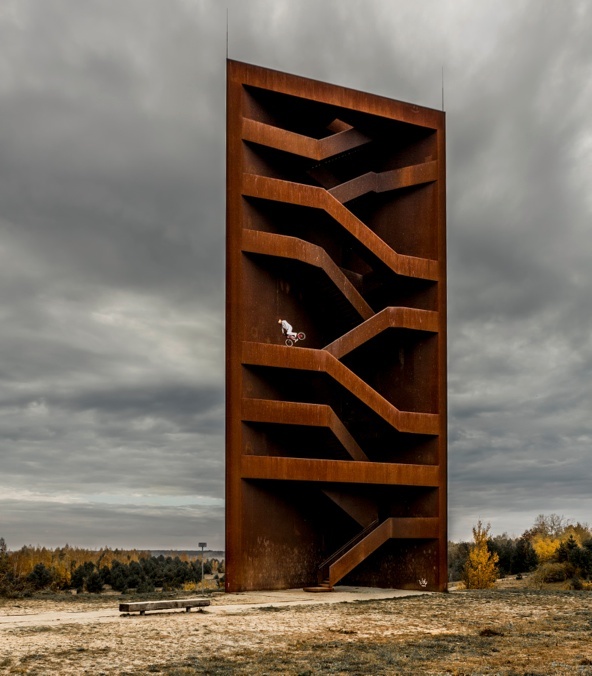 Congrats to all of the winners, your photos blew my mind. Please keep in mind that I had to cull through hundreds of other equally incredible photos. You can check out a small number of those in the top 55 finalist list on redbullillume.com.

Great selection! Congratulations to all the winners!

I love this contest and the photos are always incredible, but I find it at least interesting that photos from Red Bull events always win in at least one category. 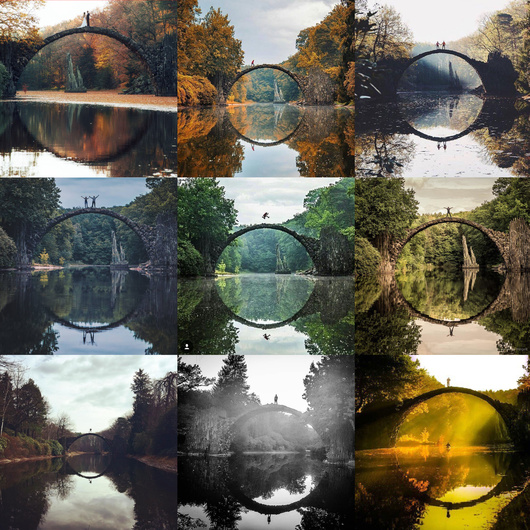 same location yes, but the fact of making a bike do a summersalt on the bridge is somewhat impressive.

I'm pretty sure photoshop isn't allowed in most categories

All of the finalists had to submit their RAW files to prove the legitimacy of their images. So no photoshop here.

except in certain categories such as "enhance" which allow photoshop.

True. Enhance is the only category where photoshop is allowed and encouraged.

lets remind ourselves that D&B and development are accepted within all categories. removal or changing perspectives / adding / removing elements are prohibited except in enhanced.

Awesome to Ale Di Lullo's work in there. He's one of my favorite MTB photographers. Met him briefly out at Redbull Rampage last year and he was a really down to earth guy.

mindblowing series, always a fan of those Illume series.