Good deals are expected on Amazon’s Prime Day, although an error allowed for many photographers to purchase gear worth thousands of dollars for as little as around $100. One customer reported buying a $13,000 lens for $94, a whopping 99.3% discount.

One eagle-eyed customer first noticed the $550 Sony a6000 and 16-50mm lens bundle on sale for just $94.50. News soon spread to bargain site Slickdeals, which saw an influx of users head straight to Amazon to take advantage of the incredible (and likely incorrect) offer. From there, everything snowballed. 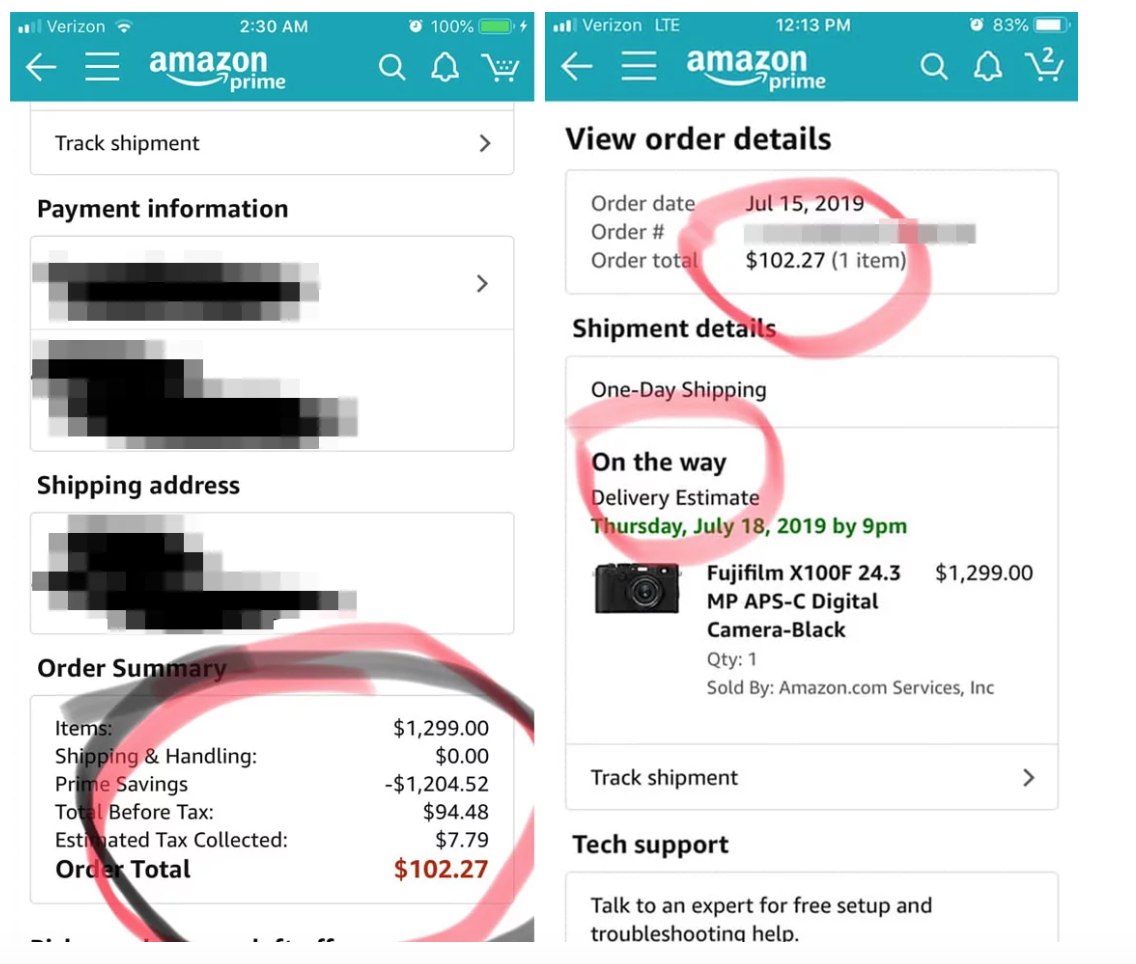 Amazon customer service confirmed that the orders would be shipped. Another member with the username Steeve ordered the $2,000 Canon EOS R for $94.48 and received confirmation it was on its way.

While later orders may be canceled and refunded, many users received their gear at the price advertised. 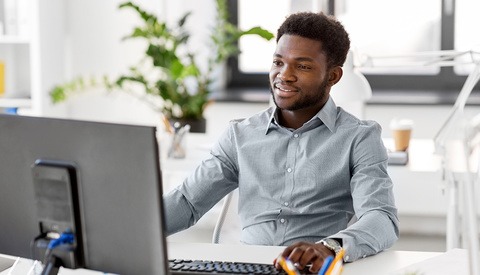 Gear / July 6, 2020
What Will the Camera Industry Look Like in Five Years?
Premium Photography Tutorials

When will I be lucky enough to see these deals!? I would have been over the moon if I was able to grab the Z6! That's what I get for not even searching those items because I can't afford them currently. :(

I almost think you shouldn't post these kinds of things because it makes those who couldn't snipe the deals feel bad.

I bet Amazon makes up for the losses with all the people who are going to get a Prime membership hoping for this type of error in the future.

I guess. I don't really feel bad about getting the deal too because Amazon paid the manufactures already. They should fulfill any orders made from their pricing errors. It isn't the same as a mislabel on a shelf or a misplaced box, their pricing team assigned the wrong dollar amount.

I saw this after it was over. I hope people enjoy the gear that they got, although I imagine a good chunk probably bought stuff to re-sell it.

It's kind of scummy but it's what I would have done, get one for me and another one to sell

Trust me Mr. Bozo who makes 400+ million a day can afford these tiny losses and trust me its just free advertisement for Amazon. No one at Amazon cares, except the one idiot who will probably lose his or her job over the error.

It really depends on how many sold before they caught the error. A few of them? No big deal, cheap PR, but if there are thousands of orders that could turn into a quarter influencing loss very quickly.

The answer is very few, less than 50 orders total and even had it been slightly more than they can still take the hit. I'm not an liberal or against big business, quite the opposite really but I'm also not stupid. Amazon can take these small hits and laugh it off, the only one not laughing is the people who made the mistake. Amazon only honored the deals to avoid problems with their customers and the store's where the camera's were shipped from. Had Amazon pissed off either of those people it would have turned into a mess and would have been more of an issue as far as PR goes. So they made both happy and took the loss. Years ago PayPal messed up an put $3500 in my account, which I spent on new gear. I knew they might catch the mistake so I kept the gear nice and the boxes, in case I had to sell them to pay back the money. Long story short, they never said anything and never came after me, they probably realized their mistake I would imagine, but they honored their mistake and I still use PayPal till this day.

A similar error happened with Mac Minis years ago, it was last generation but they had them listed for $59. I bought 10. Unfortunately, I was just silently refunded a few hours later.

I'm sure this was intentional. A lot of people will be looking for "mistakes" like this next year.

Maybe it's me, but I would be the guy that would, I guess, ruin it for everyone by actually knowing it was too good to be true and calling them. But after 45 minutes of looking for a phone number to call a person, give up and buy up? Yeah, I've tried calling them. Ugh.

I was on there looking at prime deals before it ended and never even seen that stuff which is upsetting.

Just so everyone knows, this happens pretty much every year. Not always on the same stuff. So keep an eye out for next year. I wasn't aware of that until my wife informed me. (After the fact).

Damn! I upgraded all my equipment in Q1 thus didn't bother to look at camera gear. :-(

Lol well congrats to those who won the lottery! Friend of mine tried to order a price error welder a couple years ago but they never sent it hah.

Marketing 100%... amusing though how many gullible people believe an organization like Amazon doesn't have safeguards in their fulfillment process to minimize the impact of a "mistake" like this.