Setting off CES 2015, Fujifilm has officially announced the new Fujinon XF16–55mm f/2.8 R LM WR lens. This 16–55mm (24–84mm equivalent) standard zoom lens is proudly described by Fujifilm as the perfect companion for photojournalists who favor a weather and dust-resistant design, a highly practical wide-angle to standard-telephoto zoom, and a wide f/2.8 aperture throughout.

Along with the 14 sealing points for durable weather-resistance, the Fujinon XF16–55mm also uses an internal focusing system with a twin linear motor for autofocus speeds of 0.06 seconds at near silence. Fujifilm notes that when paired with the quiet shutter sound of the X-T1, the combination allows for photographers to go on unnoticed in sound-sensitive locations. It is easy to tell from all the mentioned features that photojournalists are truly an important piece to the roadmap of Fujifilm’s business. 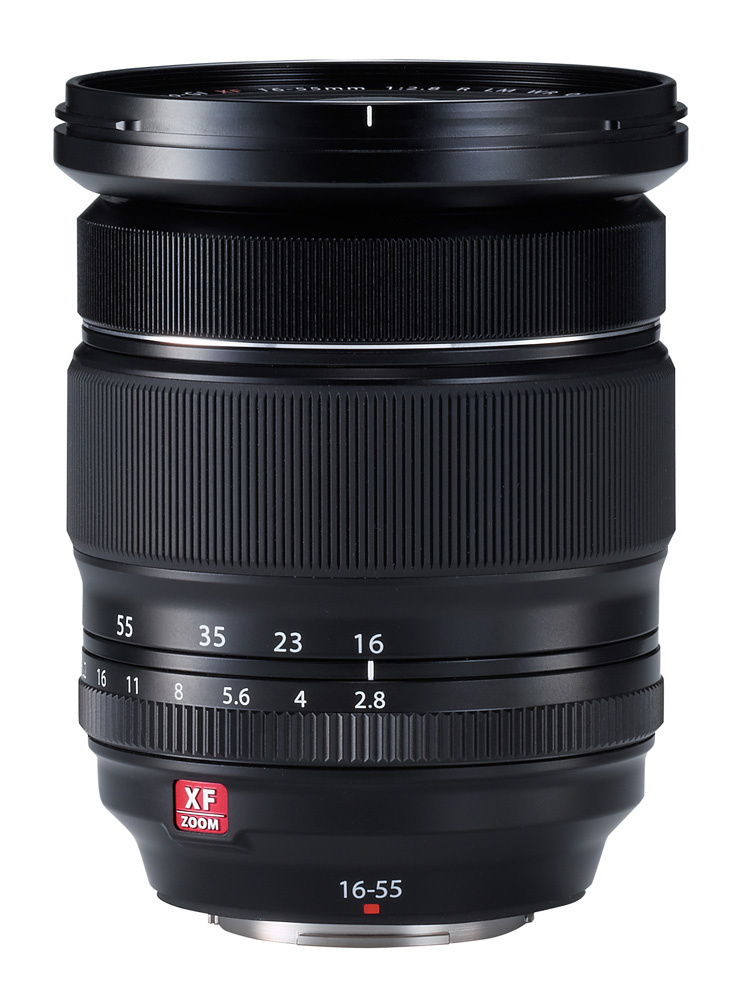 In the last month, the rumor mill was swaying between whether the 16–55mm would have optical image stabilization (OIS) or would not. As we now know, the lens in fact does not include OIS. As Fujifilm UK explained to Fuji Rumors on Twitter:

@Fujirumors The IQ of this lens is going to be amazing. OIS takes physical space which means the lens elements can't be precisely where...

@Fujirumors ... they need to be to allow for the absolutely best image quality. We feel that it will be a better lens without it. 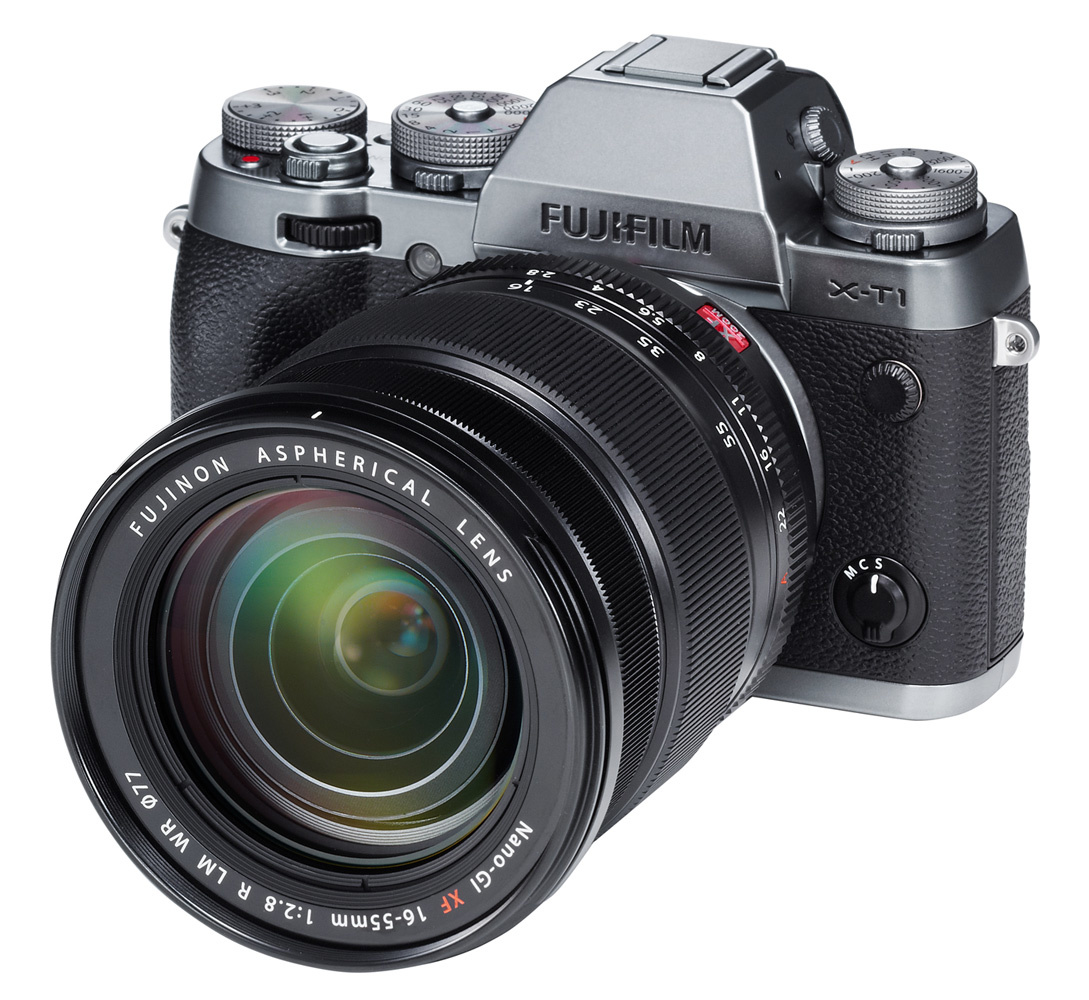 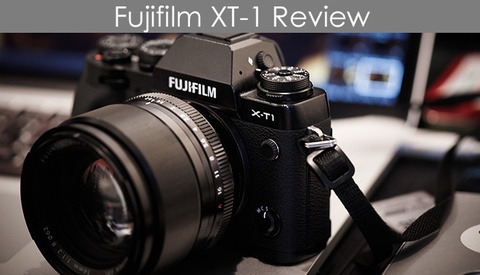 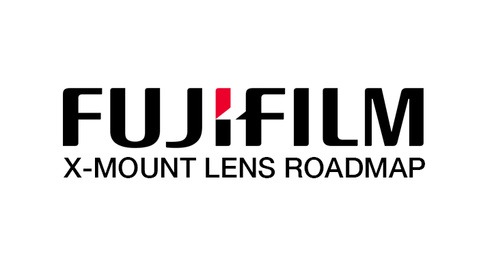 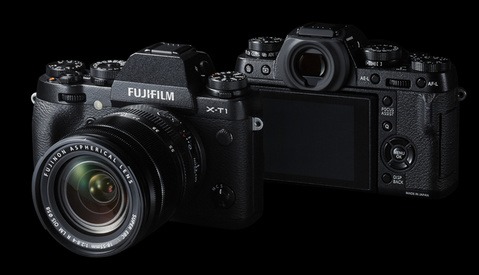