Give Samyang/Rokinon Your Feedback and Win a Prize

If you’ve bought a lens made by Samyang or Rokinon in the last couple of years, the company wants your feedback and is offering participants the chance to win a prize in return.

Samyang/Rokinon has evolved dramatically over the last couple of years and makes a wide range of autofocus lenses for Sony that have been generally well received. The company is now seeking customers’ feedback — click here — so that it can find out where it needs to make improvements and make plans for future products. Participants stand to win a gift card worth up to $300.

Samyang recently released its new 24mm f/1.8 for Sony full frame cameras which looks like a solid choice for keen astrophotographer. The Korean manufacturer mentioned that the focus hold button is an example of listening to customer’s suggestions as to what they would like to see included in future products. You can experience an interactive tour of the new lens on the Samyang website by clicking here.

Samyang has a second lens due for release within the next week, thought to be something similar to the 24mm f/1.8 but for Sony APS-C shooters.

If you’re pondering a purchase, don’t forget that you can get an understanding of how focal length and aperture relate to one another using Samyang’s handy online tool. 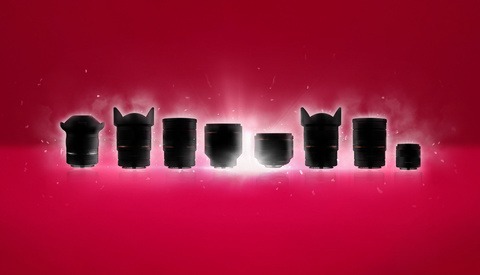 Thanks for the heads up! Just entered using my 18mm wide angle.
One of my recent photos with this lens just made Flickr explore. 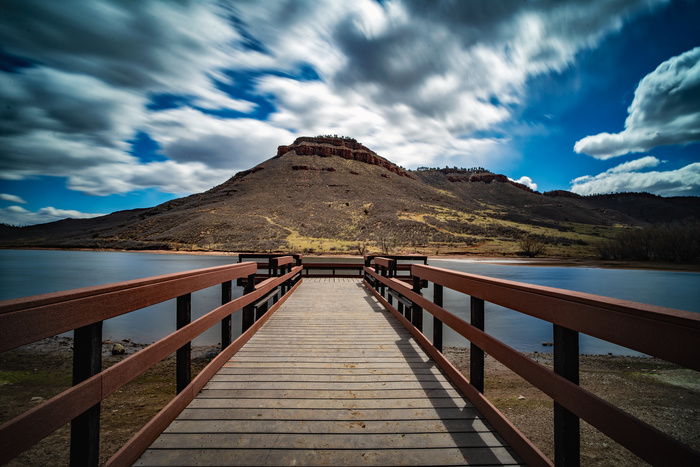 Based on your image, I'd never buy that lens. Horrible vignetting and edge softness. What lens was it? My 18/2.8 and 35/1.4 are excellent.

thanks for the feedback, always appreciated

My comment was tongue-in-cheek. I forgot to insert the ;-) I'm assuming you applied effects in post. I hope I'm right. If not, I've GOTTA know what lens it was. So, um, what lens was it?

when i switched from the nikon d610 to the sony a7ii i needed to replace my 18-35 nikor lens, the samyang offered a very inexpensive option

Why on earth is Lawrence Huber downvoting such an innocuous post?

FWIW, I have an 18/2.8. Haven't used it a ton, but I've found it much sharper at the edges than what I see in your image. Reviews indicate edges are actually quite good on stopping down to f5.6 or f8.

And yeah, I had similar thoughts about getting UWA coverage for my Sonys when I already had a nice 7-14/4 for my Micro Four Thirds kit. I went primes-only for the Sonys in low light (intending to keep using my MFT kit with zooms in good light) and had a 25/2, but needed UWA for interiors and didn't want to spend another fortune on an UWA zoom. The 18/2.8 fit the bill perfectly and turned out to be better than it deserved to be at the price.

Followed the link, and they don't seem to be seeking "feedback", just collecting personal and purchase information for "membership" in something or other. I saw no section for actually making product requests or suggestions. They also want us to submit a photo, and I couldn't easily determine how they planned to use it or whether they're scheming (as so many companies do) to grab rights to submitted images. No thanks.

It would be helpful if Fstoppers would vet such "opportunities", as too often companies bury the terms in fine print and take advantage of photographers by appropriating images for commercial use, all in exchange for the "opportunity" to win some piddling "prize" that's worth about 0.0001% of the value of all the images they grab.

Everyone, before you upload an image and click "Submit", be very, very sure that you're not giving up your rights to your own work.