Meet the Lens Hood That Prevents Reflection When Shooting Through Glass

A new lens hood is gearing up for release that allows you to take reflection-free images through glass.

Taking form as a silicone cone, the accessory, entitled Ultimate Lens Hood (ULH) can be stretched and adapted to fit lenses of varying sizes. The equipment is utilized by first attaching it to your lens, before pressing it against the glass you’re looking to shoot through. The concept is simple enough, with the cone blocking off any reflections.

The inspiration for the idea came to creator Josh Smith when he traveled to Japan back in 2015. During his trip, he visited numerous observation decks and towers, finding that many of his photos turned out useless due to light reflecting from the towers’ glass windows.

The ULH was designed with a multitude of lenses in mind, suitable for use with DSLRs, mirrorless, M43, or Bridge camera lenses – and is even appropriate for large telephoto lenses. Since its creation, the company has even released a smaller version suitable for smartphones.

The piece is also reversible, for use as a lens protector, saving it from any incoming dirt and debris. The ULH has exceeded its Kickstarter goal by more than six times the target amount. There’s no confirmation yet, but if the product comes to fruition, it’s likely to release in October 2018.

What do you think? Will you be investing?

Been buying rubber lens hoods on Amazon for years and alot cheaper. Less than 10 dollars and they have worked great on windows, aquariums, etc.

Do you take us for idiots with your camouflaged advertisement , everybody in Japan has been using these hoods for years. The guy did not get an inspiration , he is just copying it.

You mean a rubber hood as big as this so-called ULH? If so, any chance a Japanese seller have these online? I'll probably be more keen on buying that than this overly expensive Kickstarter product.

Reminds me of this for some reason... 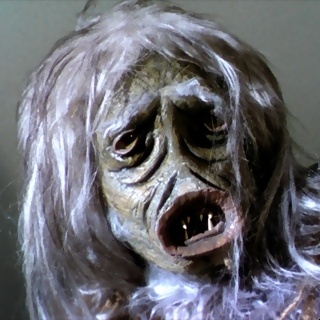 A polarizer can do the job.

Edit:
I just read their Kickstarter page. I think I'll find this thing more useful as a splash guard.
And they did mention about the polarizer, but I don't agree with them

I'll ake reflection any day of the week, instead of that monstrosity. 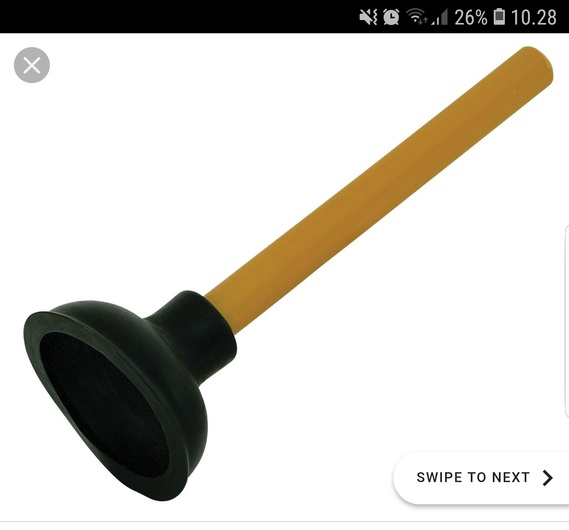 Actually interesting stuff :) I tried few different things to make it working and this sounds like a great idea. I can also share my idea - if you have a reflector on a boom, you can try to block strongest incoming light of reflection, and this way eliminate it. Works also quite nicely :)

and buy here one already http://www.lenskirt.com/

You can easily make a DIY lenskirt. I used a cheap black skirt, a shoelace to tighten the hip part around the lens and 4 small bathroom succion cups that I sewed. Total price < 10€ and 30min work (it was my first time sewing, it can probably be done much faster). I even prefer the DIY version because it seems to folds more easily.

That sound's reasonable aswell :) For me trick with Reflector works like a charm especially that I have always one reflector during shooting ;)

yep. guess this was not an original idea.

Looks like a rubber boot fitting for rooftop vent pipes.
You could pick one up from the local plumbing store for cheap.

Why buying more useless gear to carry with you? Any piece of dark fabric will do. Or if you don't need to tilt the lens, just place it against the glass. End of story.

Double pane glass or triple pane glass will defeat this hood. I have a smaller rubber hood for this very purpose, as well as to protect the glass and lense (both) from damage and I can attest that only single pane glass is viable. The glass is often dirty and the optics of the glass are often detrimental to the clarity of the shot. The idea of using the hood to keep water off the camera is ludicrous. Any plastic bag will work better and more reliably. Don't get me wrong; I like the idea and I would definitely bring one up in high rise buildings, but please realize it is not the end all, be all that this fervor seems to be promoting.

I think this is quite a handy piece of pre-made gear. But with limitations, e.g. 16mm I believe. Anything wider and this device will be in the shot. Also this assumed the glass is vertical, which in some instances is not. I took a black umbrella apart, cut the circle for a 11-24mm lens and used masking tape to attach to a leaning window. Works great. With ultra wide your device has to be much wider than this device is capable of. Almost 3 times the diameter and the situation made worse if the glass is tilting. A black cloth with tape is probably the best. I am looking to attach some bathroom suckers to stop leave tape marks on the glass.