In a new firmware update, Metabones is enhancing the functionality of their EF to E Smart Adapters and Speed Boosters when used on the Sony a7 III.

After updating the Metabones adapter’s firmware, continuous shooting of up to 10 fps will now be possible in AF-C mode on the Sony a7 III. This new possibility is not without some caveats, however. Metabones said that the 10 fps is the “theoretical maximum” and factors such as camera settings, lens choice, and the subject’s movement could decrease the frame rate. Recommendations laid out by Metabones include setting the adapter to Advanced mode, selecting “AF” as the AF-C priority in the camera menu, and using the center autofocus point.

Below are all the improvements listed in this firmware update.

You can download firmware v0.62 direct from Metabones for Mac and Windows. 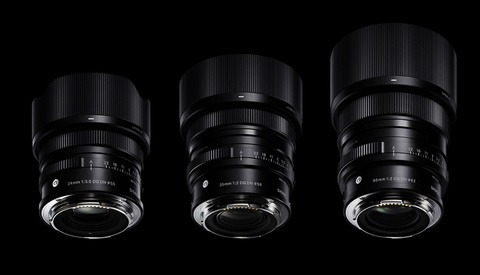 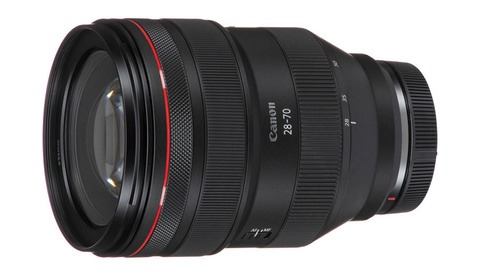 Gear / April 28, 2019
Canon Is Getting Serious About Mirrorless Lenses

There are plenty of native options now for that focal range, just get those. AF is critical for telephoto.

With a substantial investment in Canon telephotos, one isn't simply going to get the Sony versions. Why wouldn't a person want to use both Canon and Sony bodies with the same lenses?

The metabones adapters are fantastic (I own one). Especially for lenses that are not available on FE mount (Canon Tilt Shift for example) or lenses one rarely uses.

So I shot my sons hockey game this weekend with the Sony A7III and my Canon 70-200 2.8. Overall this new firmware upgrade worked well. Continuous autofocus now works and I could rip off 6-9 shots per second with all of them in focus. Occasionally it would hunt a little bit to get focus but once locked on it tended to stay on. This adapter continues to get better. I have a lot of Canon glass and unless Canon comes out with a real mirrorless camera soon I may just have to sell all my lenses and go all Sony.