The Nikon 200mm f/2 VR II is one of those lenses you always read about, but short of running into a professional sporting event, an affluent amateur, or Ryan Brenizer you just don’t see them. They’re rare and they’re expensive, but besides the obvious lust factor of the lens, is it any good?

To begin with, who is this for? I think that one look at the price tag will let you know it’s not for the average Joe, but tailored to professionals who absolutely demand it. It is an updated version of the 2004 model, with the new VR II system that claims four stops of improvement, and a Nano Crystal Coat that reduces flare and ghosting. If you’re shooting indoor sports and cannot afford not to have that extra stop from f/2.8 you probably already own this, beyond that though, this lens becomes an artistic choice.

So let’s start with the build quality. Simply put, this lens is a tank. It has a solid metal body, which honestly feels like it could stand up to anything, and a thick, knobbly focus ring which lets you adjust focus with one touch. It also comes standard with a massive metal hood that you probably shouldn’t remove due to the front elements size. You can’t put any kind of filter over it, and I would hate to scratch a lens this pricey. 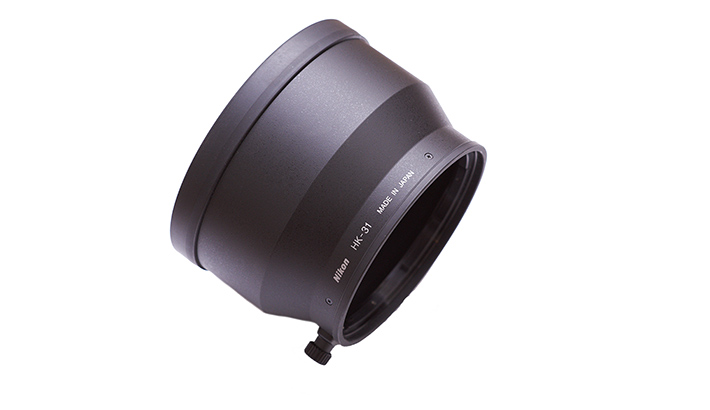 Overall though, It’s a solid, well put together lens, but that comes with few problems. It’s big, and it’s exceptionally heavy.

Weight is something that you just learn to live with on super telephotos like the 300mm f/2.8 and beyond, they’re big and heavy and that’s that. But this is a 200mm lens, not a super telephoto. This lens will make you wish you went to the gym more often, it’s just on the cusp of not being hand holdable. You can do it, but you won’t like it after about 10 minutes. In addition to the weight, the ergonomics of this lens are a little awkward for hand holding. The massive focus ring is exactly where I want to put my hands every time, so I end up bumping focus. Really it just boils down to the fact that the best way to shoot with this lens is probably on a monopod. Luckily Nikon has included a built in tripod/monopod mount to the base of the lens. It is also on a swivel so you can rotate the barrel of the lens for vertical portraits, without having to remove the camera from the tripod.

The only real issue that I have with this lens is the fact that it’s just plain gaudy. When I’m shooting downtown, usually all comments from passersby (if any) are directed towards the couple that I’m shooting. When shooting with this lens, I was guaranteed to have at least 5 people come up to me and ask me what lens I was shooting with.  So, if you’re looking for a lens for street photography or any other type where you’d need to be discreet, this is not that lens. At the same time though, if you want to impress your friends and forever have a bigger lens than anyone you come across, you might want to consider this as a long-term investment in your ego. But please don’t.

So it’s built like a tank and it weighs a ton, but what about its performance? In a word, it’s awesome. It’s one of the sharpest lenses I’ve ever used, and the absolute best bokeh on the planet. From headshots to full length portraits, you can’t find a better portrait lens. 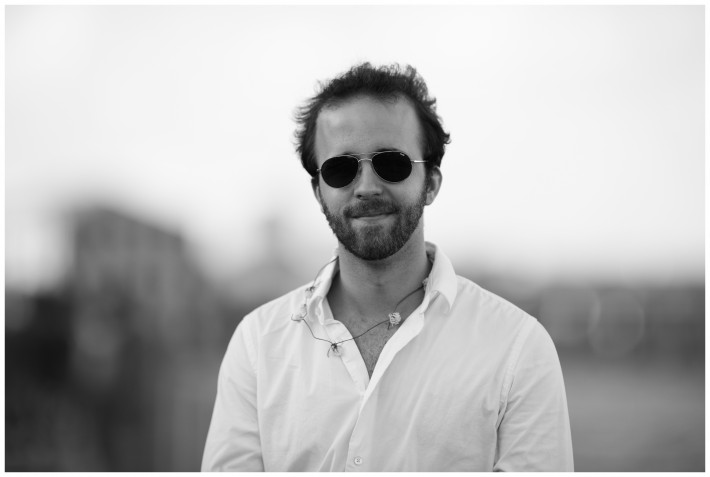 Backgrounds just sort of melt away 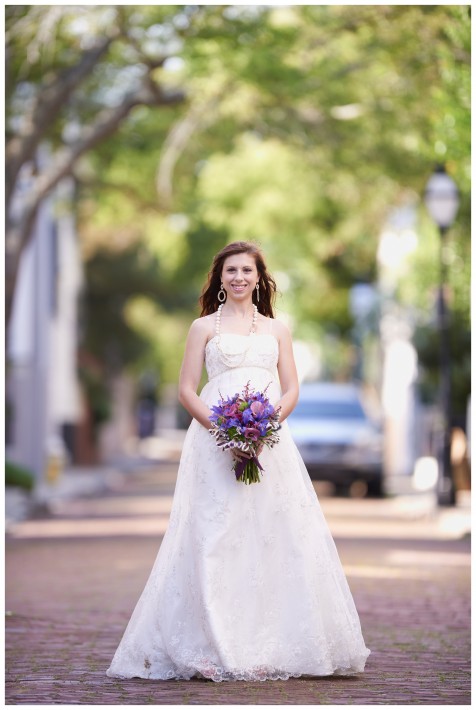 The Autofocus is extremely fast as well, it’s nearly silent and very accurate. The second generation VR is also amazing for taking pictures of still images when you might not have the light to shoot at 1/200th and beyond. I was able to get usable (not perfectly sharp, but passable) images at down to 1/40th of a second. That’s stellar in my book.

In addition to all of the usual refinements, the 200mm f/2 has a battery of switches and nobs on the side that allow you to set up the lens to your own specifications. You can set the focus distance range, VR settings, memory settings, and even turn on the focus beep (please keep this off). 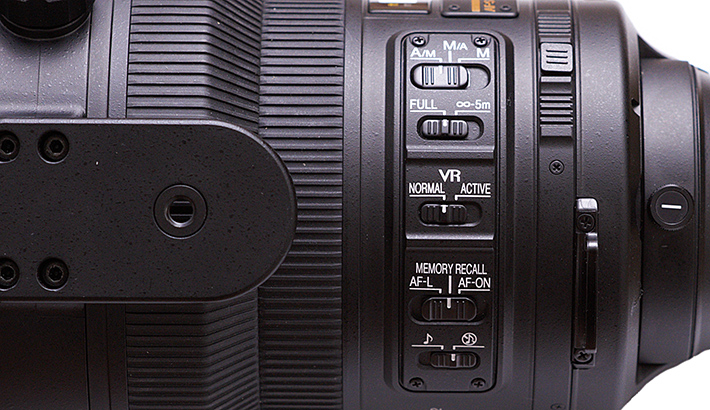 It also has the option to add a rear ND filter, which is a huge help if you’re trying to use this lens with strobes. I didn’t have one to play with, but it seems simple enough, just unscrew the slot and place the filter in. I can’t imagine it would be anything short of awesome, although what I have heard from someone who has used the filter, is that it is somewhat frustrating because the slot is only narrow enough to accept proprietary Nikon filters, which are of course much more expensive than other options.

Overall this is a straightforward, masterpiece of a lens. If I didn’t have to be seen with it (or carry it), I’d shoot with this thing every day, it’s just that good.

Once we get into price though, this is where things get painful. At nearly $6000 ($5300 imported) this the most expensive 200mm lens on the market and do you REALLY need that extra stop? If you shoot indoor sports than the answer may very well be a resounding yes, but otherwise, this isn’t a lens you buy out of necessity, it’s a lens you buy because you want something truly special . If you want an excellent 200mm lens, with all of the professional features, the solid metal body, VR and the brilliant optics, PLUS the added practicality of a zoom range from 70-200mm, just buy the Nikon 70-200mm f/2.8 VR II. It’s three thousand dollars cheaper.

Just for the sake of it however, let's compare the Nikon 200mm f/2 vs. the Nikon 70-200mm f/2.8. If you take a look at the images below, they're a comparison at 100% between the two lenses at their maximum apertures. The conclusion? The 200mm f/2 is noticeably sharper with much nicer bokeh. But, is it really $3000 sharper? For me it isn't. In a perfect world I would own this lens and I would be exceptionally happy, but I have to realize that these differences aren't things that my clients see, and therefore the return on that $3000 wouldn't be worth it. 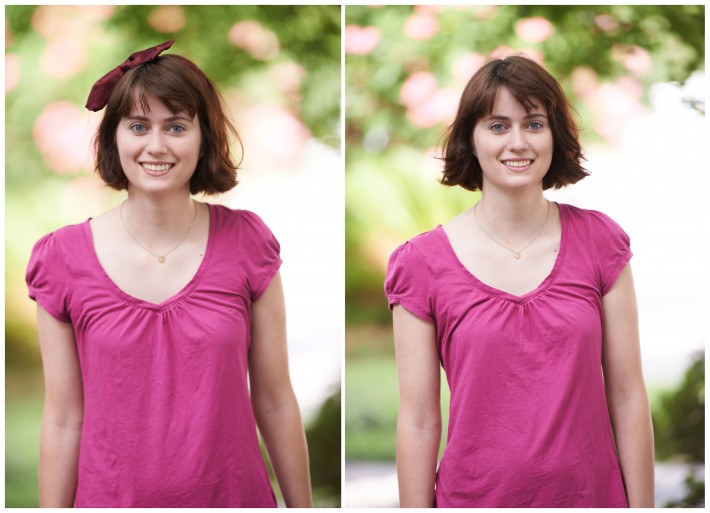 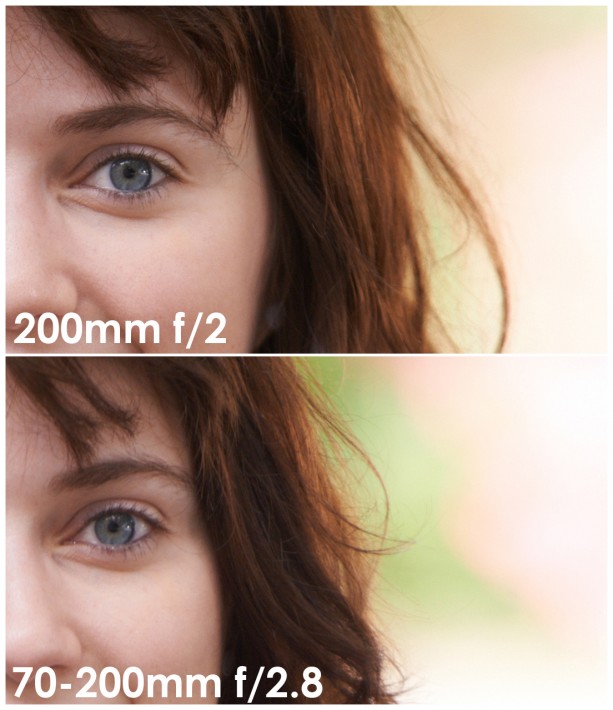 That being said however, this really is one of the best lenses I’ve ever used. If you want it, and you can justify the huge price tag, buy it. You won’t regret it.

For all of you people who’s immediate response to this article was tl;dr, here’s a quick overview of my thoughts on this lens.

Easy to use tripod mount

Weight (I doubt there’s much to be done, but it’s still an issue)

As I said earlier, this is really one of the best lenses I’ve ever used. It’ s fast, solid, sharp and in my mind anyway, worth every penny. That being said though, I’m still not going to go out and by one. The 70-200mm f/2.8 works just fine for me.

If you're interested in taking the plunge, check out this lens on B&H HERE.

I love this lens. I was on the fence for awhile and am so glad I bought it. Yes, you have to stand far from your subject, but in my experience it's not that difficult even when photographing families in midtown manhattan. I was nervous about the weight but quickly got used to it, and ditched my monopod after one shoot. www.daisybeattyphotography.com