Shooting Portraits With the 'Dream' f/0.95 Lens That Canon Created as a Gimmick in the 1960s

One photographer has been able to try out the “dream lens,” a rare Canon 50mm f/0.95. The lens was created as a “technical demonstration and marketing gimmick” back in the 1960s, so how did it fare when used for taking portraits in 2019?

Mathieu Stern came across the lens while in Finland visiting The Camera Rescue Project. Only 25,000 units were ever produced, and an online search will reveal the lens sells for between $3,000-4,500.

In his review, Stern addresses some of the pros and cons of the lens, including its inability to handle backlit portraits. Attempting to do so saw him met with huge flaring. However, as you would expect, it excels in intensely shallow bokeh. This extends to full body shots, with a notable amount of subject separation still going on. As Stern puts it: “The background transforms into an abstract painting.” Naturally, though, he admits he found it hard to get the exact focus where he wanted it.

Below are a number of the images he shot with the aperture set to f/0.95. Watch the video to see the lens in action.

See more of Stern’s experimental lens work at his blog and his YouTube channel.

All images used with permission of Mathieu Stern.

I know it usually doesn't come with one, but I am sure you could find an after market one. How hard is it to put a lens hood on? Really? Then we wouldn't have to listen to people whining about lens flare in videos. And yes the lens has its faults, but really shooting without a lens hood is just lazy.

Films lenses usually perform bad on digital sensors because of optical effects I'm not able to explain (It has to do with the glass thickness that cover the sensor). The metabones adapters for film lenses e.g. the FD to m43 have special optical design to compensate that effects and result in much better images. So I would guess the lens can do much better with the proper adapter...

The Dream lens I think is rightly celebrated for both its rareness and its testament to Canons ability to push the optical envelope so much in the more technologically primitive era of the 60's. But as an actual daily shooting lens I would have to give it a pass. Not only for its rather steep asking price but also because it is surpassed in almost all areas by its relatively affordable and much more usable stablemate, the Canon FL 55/1.2 prime lens.

I have one of these and it pretty much stays mounted to my camera at all times. It is (my copy at least, from 1969) way sharper at 1.2 then it has any right to be. At least as sharp wide open as any copy of the FDn 50/1.4 I have shot wide open at 1.4...and that is saying something. Perfectly usable wide open, though at times (with a busy background) bokeh can be interesting. Not the smoothest (not like its Minolta contemporary) but with practice you learn how to use this to your benefit.

I highly recommend this lens. Here are a few examples of my work using the FL. 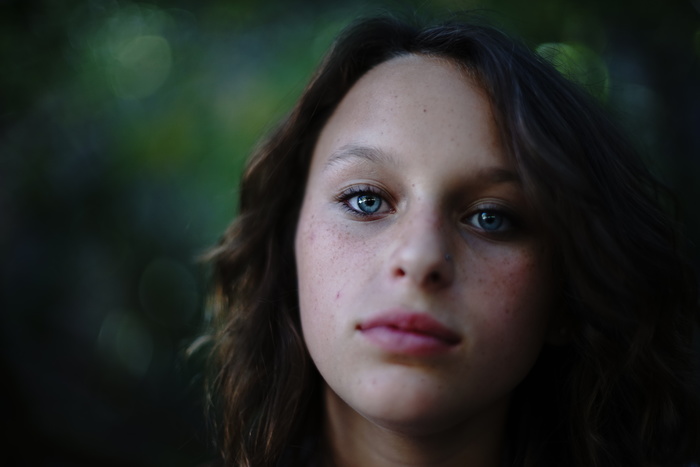 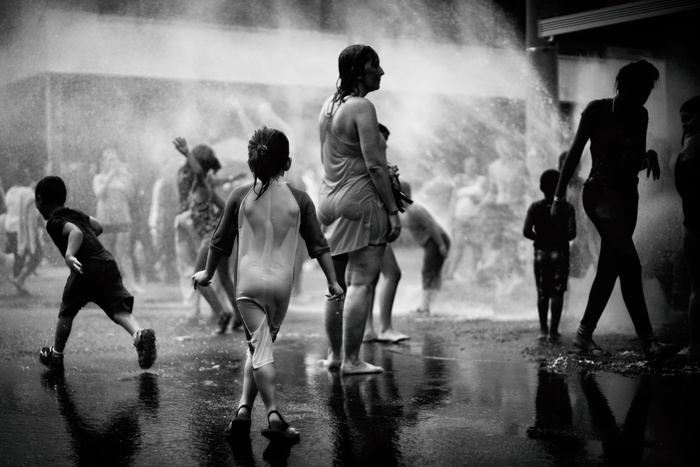 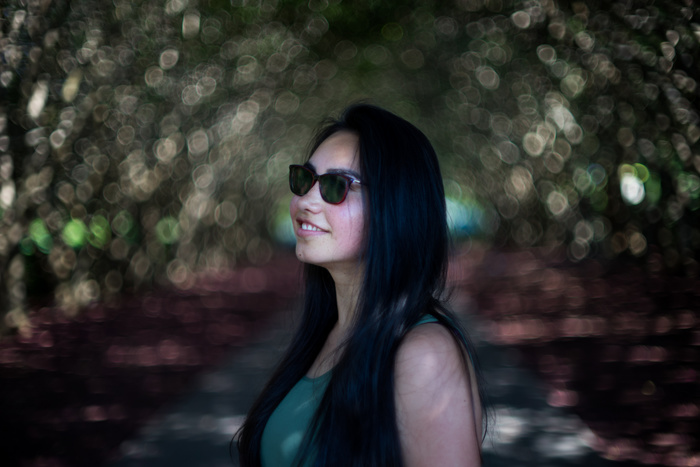 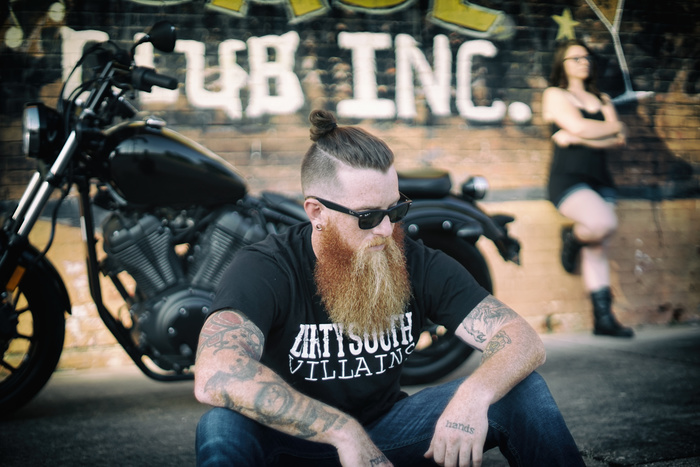 Considering that was the 1960s, that's a lot of lenses. Photography wasn't as huge a market (one that we're sliding back down too), so that's a sizable output.

"...including its inability to handle backlit portraits. Attempting to do so saw him met with huge flaring."