Is Sony About to Announce the a9 II?

With so much speculation, bookmakers would be delighted over the ever-shifting odds regarding what Sony is going to announce next: will it be the much-delayed a7S III, or the greatly-anticipated a9 II? With the rumor mills in fine fettle after a short summer break, we may have an answer: in the next month, Sony will announce the a9 II. Allegedly.

In classic rumor-site style, Sony Alpha Rumors is reporting that the successor to the a9 will be announced in “late early October,” whatever that may mean. This theory is supported by the prospect of a Sony press conference that’s expected to take place in the next four to five weeks.

Details are scant but initial thoughts are that the a9 II will feature a 36-megapixel sensor (though others suggest 48.7 megapixels using Sony’s IMX311AQK stacked sensor) and no doubt offer blistering speed — potentially, I suspect, without any buffer limitations.

Those hoping for 10 bit 4:2:2 will most likely have to wait for the successor to the a7S II, and crowbarring this level of technology into its new video-centric body might be why Sony fans are having to wait so long for this camera to emerge. It seems unlikely that Sony intended to release the a7R IV ahead of it, so there may have been some hurdles, especially since video offerings from other manufacturers — the Panasonic S1H in particular — now offer stiff competition.

What are your expectations in terms of specifications, and what should we expect regarding price given Sony’s reputation for market aggression? Will Sony also release a batch of new lenses to make the a9 II more of a temptation to all of those sports photographers shooting on Canon and Nikon? Leave your thoughts below.

They did announce two cameras that you guys overlooked. Maybe a story about them before a article based on speculation?

Then you'll just get people complaining about the site only being about Sony lol. Which honestly, if they keep releasing new lenses and cameras, they should talk about it. I just don't want articles sounding like an ad. Seems to happen a lot though. Everything has to be tied to an affiliate link though. There are four just in this article.

Unless the Panasonic uses a Tower Jazz or sensor of their own, they would be using a Sony sensor, in which case Sony makes money off the S1's success.

It turns out that they did use Towerjazz CMOS, not sony's.

it's about time, Sony need A7S mark X and A9II to compete with Panasonic FF mirrorless and upcoming D6.

Maybe sony isn't worried about panasonic at all. They'll wait for enough lenses for purchase for L-Mount, and release their S to kick panasonic's ass. If not so they still have fs5 to compete here

panasonic cameras look nice, but whos leaving a whole system because they cant get what they need from it today?every camera system offers excellent performance.

sony isnt worried about panasonic. they have no market share. prices are way too high. everyone is invested in the big 3 and building on that. if anything no one is leaving to panasonic, people are leaving to sony.. and im a heavily invested nikon user. if the as7III comes out soon ill go with that for video otherwise ill wait for a gen2 z camera with 2 slots and better af/eye tracking with an added grip.

The closer to square, the better for instagram, that's why I love my MF camera !
Why even talk about MF here ? Resolution, image format, and sensor size are all different things.
Shoot square on sony A9 if you want.

SonyAlphaRumors is notorious for inaccurate and highly unreliable rumor/info. They mostly guesstimate stuff.

Your statement is pretty much false and unreliable in itself. You need to pay attention to to their ratings: (SR1), (SR2), (SR3), (SR4), (SR5). They have a legend somewhere. 5 is the most reliable because the source is internal or something. I don't remember exactly. I usually don't pay attention to their articles unless it's SR4 or SR5.

Uhm no. Doesn't matter what "ranking" the rumor is given. The website is always promoting click bait titles. SonyAddict has far more reliable sources than SAR

It's very hilariously inaccurate when it comes to dates. Worse is the completely false explanations on why they were wrong. "They moved the announcement date last minute!" is not a thing, dude.

IKR! I do visit SAR from time to time for the LOLs. 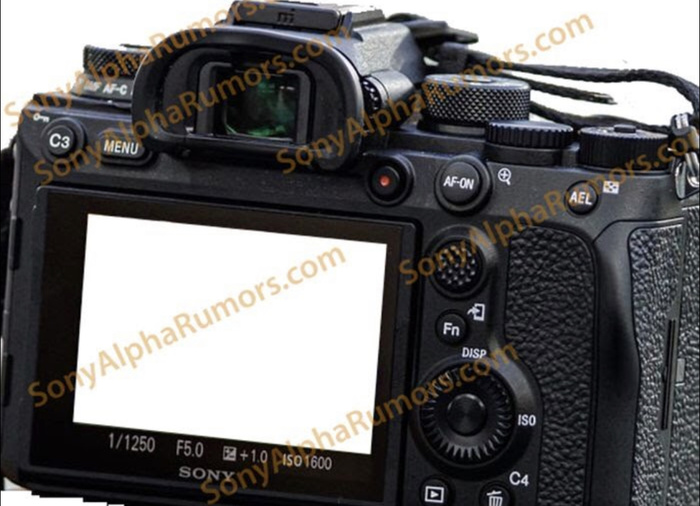