Tired of all This Canon Talk? Have a Look Inside This Fuji Shooter's Camera Bag

With all the buzz around the big three brands — Canon, Nikon, and Sony — it's easy to forget the smaller players out there. Despite the hype around Canon's latest amazing, yet flawed offerings, the Fuji system is still a great system, so if you have big-three fatigue and want a different perspective, watch this video.

Professional landscape and commercial photographer, Mark Duffy, gives us a deep-dive into the his camera bag, showing what specific investments he has made to get the most out of the Fuji system. With his workhorses, the Fuji X-T3 and X-T2, he has built a kit that suits his work and his style — something that anyone who's thinking of upgrading should do. One thing that always stops me from even thinking about investing in an APS-C system is the sensor size. I just can't imagine that I could get as much shadow or highlight recovery as I could from a full frame camera. However, there are plenty of amazing shooters on the Fuji system and there's no way I would be able to tell that they were using a small sensor. For instance, have a look at Duffy's Instagram page to see how clean and crisp his images are.

It's easy to get sucked into the vortex of crazy specs so it's worth stepping back and taking note of what value you could actually get from e.g. 8K video. Do I want it? Yes. Do I need it? No. Especially not as a professional. For the time being, at least, video does not bring in any money for me, so in my mind it would be a foolish investment. I'm still not sure if the Fuji system is for me, but it's still worth considering in the future.

Have any of our readers migrated from one of the big three to Fuji or Olympus?

You state that "One thing that always stops me from even thinking about investing in a Micro Four Thirds system is the sensor size"
Amazing, I always thought that Fuji X system was APS-C.

It is APS-C, Olympus and Panasonic are Micro Four Thirds. Hope ya enjoyed my video

nice one glad to hear that, thanks. I will be improving my videos too, just not very good at B-Roll at the minute

I went from Nikon to Fujifilm. I never gelled with the Nikon D750 I had after using a Sony alpha camera before that. I wanted something like the Sony that wasn't Sony. Their lineup is too convoluted and I wasn't a fan of their mirrorless offerings when they first came out. Couldn't get past my distaste for that experience and I like a challenge. So Fujifilm it is. At this point, I am in love with the camera. Very analog feel despite being a mirrorless digital camera, and other than lacking some lenses at the moment I can get the pictures I am after without post-processing.

I'm an "amateur enthusiast" and my "kit" is pretty much all Canon.

However, after thinking a lot about what I've read, I'm thinking of adding a Fujifilm camera or two to my kit.

You could pick up a used XT2 and the kit lens for fairly cheap these days and that should be an awesome starting point, then you can look at a couple of the little primes if you like it.

Absolutely right, yhe XT2 is going for a savage price second hand lately. In terms of image quality i havent found a great deal different between XT2 and XT3

Yes! If the only things you have going for you, are a large sensor and AF speed, then you’re not as good a brand as you think.

Fuji is a brand where you set it up once, and then it gets out of your way.

It’s a brand where it’s brought you back to the basics of photography and it left only the essential elements for creativity in front of you.

It’s X series lenses are almost all under $1000, where every other brand has moved to a model that the majority of their best lenses are over a the $1000 mark. The value for many of these lenses is also tremendous.

X-Trans also has better LPMM capabilities as witnessed by so many charts showing the absence of color moire, and this allows the whole system to resolve well above the bayer equivalent for certain types of photography.

There’s just so many aspects of the system that make it a much better option than the full frame equivalent for a good number of photographers.

Anyway, I’ll trade one stop of DR / Noise handling and slightly superior AF for all of the aesthetics of the Fuji system any day of the week! I just love the system they have built here and the X-T3 is much closer to the color rendering of the X-T1 than the X-T2 ever was.

Oh and the MFT bodies weren’t bad either, they weren’t Fuji, for sure, but any one of those bodies is far more intuitive than Sony’s crappy aesthetics. The APS-C Fuji bodies are simply better all around than the MFT though, so I cannot go back to that format.

Nothing wrong with Fuji it's a good system. I like the form factor of this XH1 better than the XT bodies.

yeah I'm holding out for the XH2, rumoured specs sound awesome but i love the form factor of Fuji. Its why i switched from Canon to Fuji

Nice one thanks for featuring my video, even though my XT2 locked focus on my tshirt and left everything else out of focus whoops lol

I had been a Canon shooter for many years - from film and then into the digital era. My last FF Canon was a 5D mkii and several "L" lenses. As I got older, and used my equipment while traveling, I started finding excuses to leave the Canon gear home, or just bring 1 body with a lens. My back would not put up with a backpack full of Canon gear on a long hike in Yellowstone or Yosemite, etc. (I'm a VIP photographer for the National Park Service). When Olympus introduced the first OM-D, I bought 2 along with a few high-quality lenses and took off for the Grand Tetons, Yellowstone and Glacier parks. I was able to hike for many miles with 2 bodies and lenses hanging off a dual-camera strap. A couple of additional lenses were attached to a belt - nothing on my back. I never felt the weight and always had a camera with the right lens at hand when I needed it. Yes, my Canon ergonomics were better, but I wouldn't have carried that gear with me. Frankly, the difference in IQ between the OM-D and 5D just wasn't that great in good light (low light was a different story, but I don't hike in the dark).

On a recent photo trip to the Galapagos, I brought my Olympus gear and went ashore with 3 bodies with lenses mounted that covered the range of 14-600mm (FF equivalents), and no backpack. Others who were with me and had Nikon or Canon gear carried backpacks weighing nearly 50 lbs. They were groaning from the weight after several hours. I didn't notice the weight. I never change glass while hiking, so I use what's mounted. If a bird took flight, all I had to do was raise the body with the long lens to my eye and shoot away. One of the Nikon users tried to mount a long lens and dropped his primary lens - it broke. I got great results and several good shots while others were changing glass. I came back from the hikes without a backache - a really big deal to me after 2 back surgeries.

There's an old saying that "the best camera for any situation is the one you have with you". Before m4/3, I found excuses not to carry heavy gear and did a lot of shooting with a Sony RX100. Now, I'm able to produce much better results. Today's AI software goes a long way towards mitigating the smaller sensor's low-light disadvantage. Does FF produce better IQ - of course. But, if you don't have it with you, what good is it? 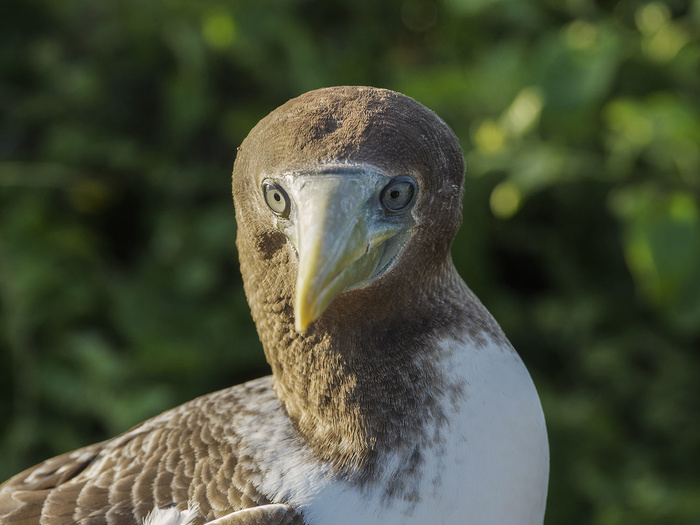 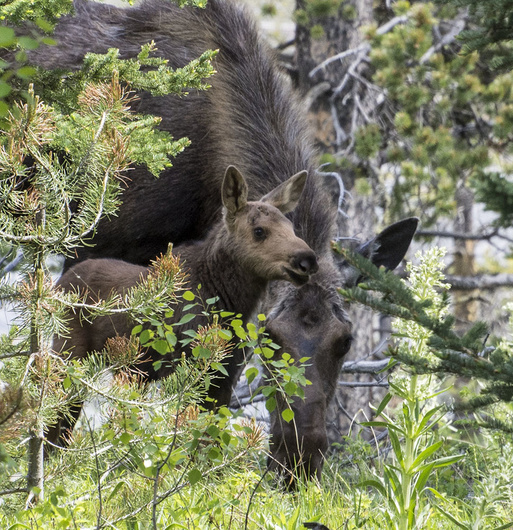 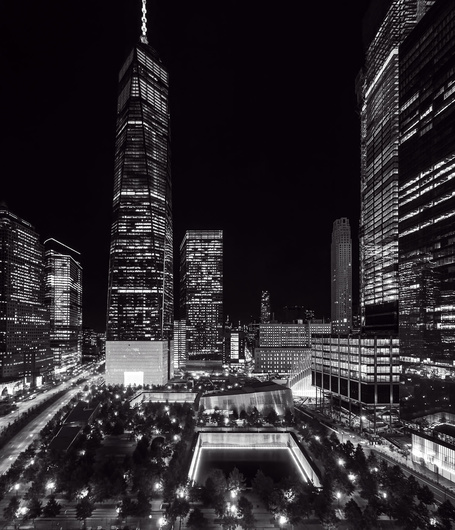 Hey Mark, lovin' your bish bash bosh style. I began my switch from Nikon to Fuji with the X-T1, it was terrible but I had a great sense of promise so couldn't wait for the X-T2. Although it still wasn't good enough for me to switch both Nikons, I did dump one and began working with one of each. When the X-T3 arrived I was all in and the remaining Nikon was gone. I haven't looked back and although I've hardly shot at all with the recent arrival, the X-T4 is awesome. BTW, I too love the 10-24, it's an amazing lens. Gotta go, off to subscribe to your YouTube channel.

Yeah I’ve followed him, good channel and great shots on his Insta