At first black and white photos were the only way images could be developed, printed, and shown to the world. With digital technology and having all the information at our fingertips allows some obsessive artists delve into the past to bring the past to life by adding color and making the images more relatable. Or does it? Some people have argued that the past shouldn't be altered, and that it must be left as is, preserved and untouched. They argue that the images shape history, and should remain as factually correct as possible. However, when watching the video and seeing the way the images are transformed surely adds another level to the ability to relate to the images.

Black and white images often feels as through it's from the past. It gives the impression of being from another time. The viewer is in essence removed from the scene to observe this otherworldly scene captured in a printed image. I enjoy black and white, and I shoot it mostly. But I've never attempted adding color back, and I've never really thought about the art of doing so until this video.

I am all for it. Make it as close to real as possible. Make the viewer feel what it felt like on that day. That is what I think photographs should do. 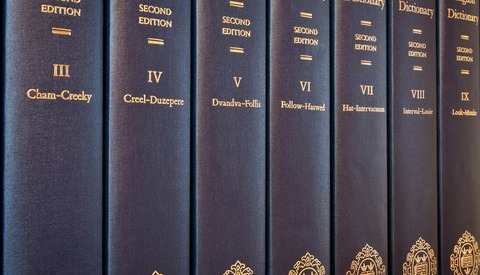 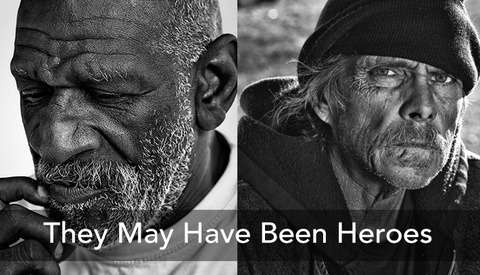 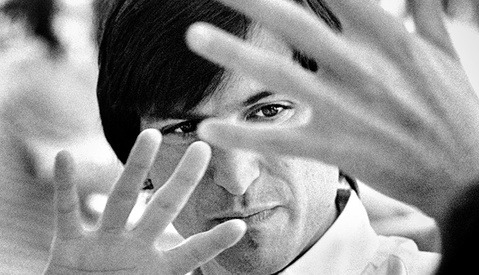 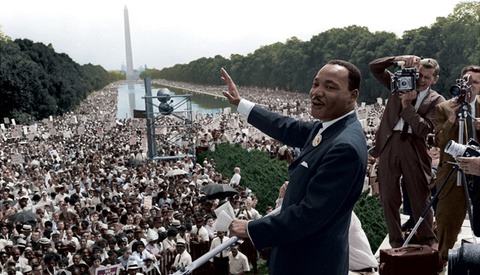 Depending on the goal, I think both approaches are valid.

I have to say, if the image is documentary related, a well done colorized version is pretty compelling. These examples are great, and generally err on the conservative side in how much color is added. They are obviously a loong way from the cheap "automated" colorizing of Turner Classic Movies, which add nothing at all.

And there is where the line should be drawn: if it's a creative or artistic usage of B&W it "absolutely" should be respected. I mean,could Ansel Adams masterpiece photos be in any way enhanced with color? Not by along shot!!

Let's face it, all current colour photos render at best an approximation of the actual colours in the original scene, anyway.

The end result is a colour photo that never shows exactly the colours that were in the original scene.

The colourising work shown in the video does look amazing. He's very talented.

The past is not being altered,simply brought up to date. The fact that cameras only shot black and white back then does not mean the world was actually in black and white. The important thing is providing an accurate representation rather than just a colorised version.

Actually, they are color pictures of a black and white world...