'The Bachelor' Roasted for Hilariously Bad Attempt to Photoshop Bikinis

ABC is catching some criticism after a recent episode of their popular program "The Bachelor" featured a scene in which retouchers attempted to extend the bikinis worn by some of the women to cover more of their bodies, with the results being hilariously awful.

It appears that ABC felt that some of the bikinis worn by the contestants showed a bit too much and needed to be censored somehow. Instead of blurring those areas or cropping in the shots, the network attempted to digitally extend the swimwear to make it look more modest. This seems like a reasonable solution, expect for the fact that the execution legitimately looks like it was done in MS Paint. As far as I can tell, retouchers simply painted on solid colors with no regard to texture, lighting, or anything else, resulting in cartoonish blobs of color jittering back and forth on the contestants' bodies. The entire thing made me laugh because ABC clearly dropped some serious cash to fly the contestants and crew to Costa Rica and set up this photoshoot, only to resort to retouching that looks like this. You can see the worst example in the video above at around the 2:58 mark. 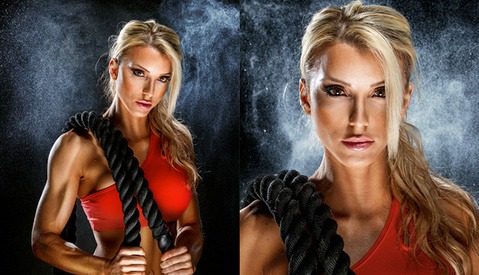 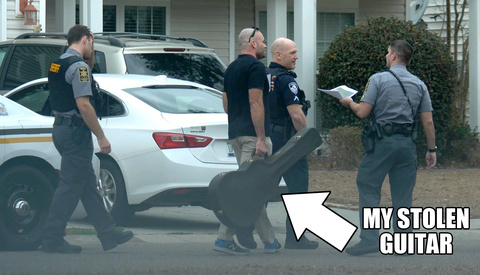 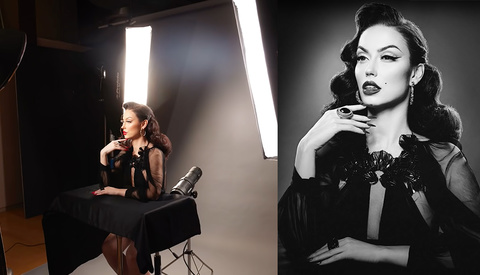 Education / December 15, 2021
How to Light and Shoot This Classic Five-Light Hollywood Glamour Portrait 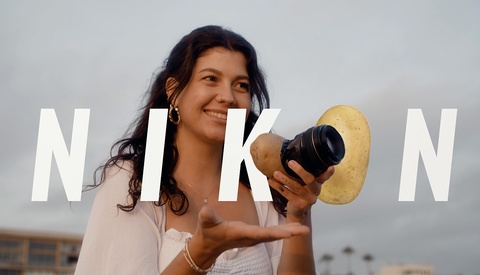 Fashion and Editorial Portrait Photography Lighting, Retouching, and Shooting for Magazines
With Clay Cook
$299.99
Log in or register to post comments
25 Comments

I don't see any photoshoping

Looks like the wrong video got posted? Also missed the Photoshop part 😅

Nope, it's the right video.

I didn't notice the first time either because I was expecting still images throughout the video or the end. Well, that and I didn't read the article where it says to pay attention to 2:58 mark. :) 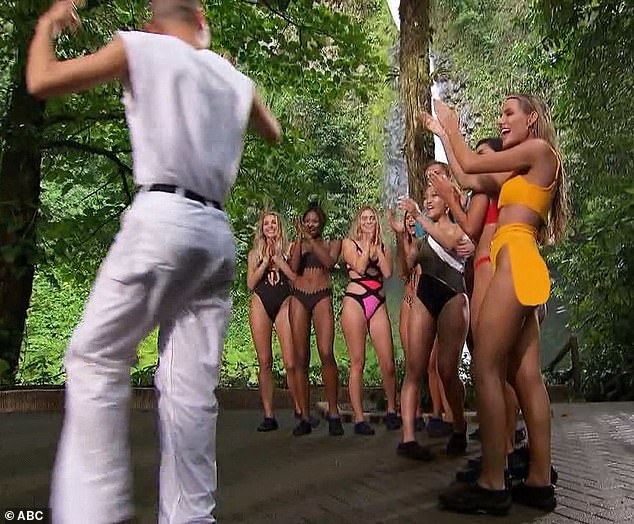 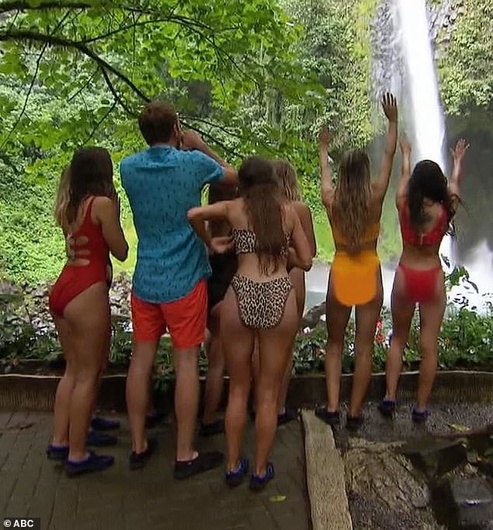 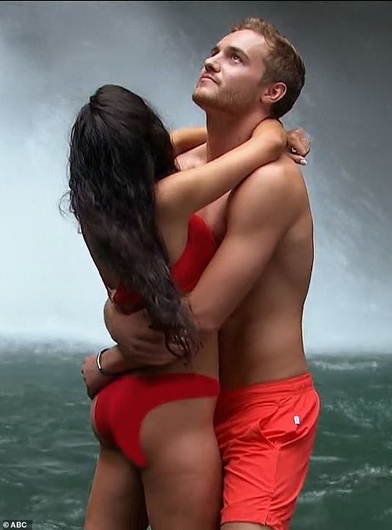 Good lord, were those done in photoshop or MS paint?

This is simply ridiculous 😂

I literally laughed out loud at "MS paint"!!

This is America. And ABC is owned by Disney. I'm guessing, and I didn't even stay at a Holiday Inn last night, someone at Disney came down on the show. My jaded mini-rant against a monster company whose sole focus is to wring every last buck out of the American family.

America, so obsessed with sex, yet soooo prude.

The edits were likely done to comply with standards of broadcasters on markets outside of the US, but don't let me interrupt your ignorant, knee jerk rant.

People forget that not everyone appreciates "near" nudity in public

8 words hardly constitutes a rant. And I'd hardly call my comment ignorant. The disparity between the liberals and conservatives in America is MASSIVE.

We've never had an issue with showing a bit of arse on British TV :)

Never mind Bernie the troll. The negative Nellie of the commentary community around here.

Which markets outside of the US?

None, the US has some of the most prudish broadcast rules. Only US made shows blur and cover what they see as excessive cleavage or even butt crack

I've shot with photographer Tyler Joe a couple seasons at NYFW. He's a character. Hilarious! Check him out @tylerjoe .

Who let the exec into the editing suite unsupervised...

Show consists of multiple women competing for one guy, sleeping with him is ok. Him taking his shirt of is no issue, but oh god lets not show a bit of butt....wtf america :P

They should have not done this it is horrible the show is trash anyhow what is a little more skin. If they are bathing suites that they could wear on a public beach then leave them as is.

I watched most of the video before I realized the images in question were below. I feel like I lost a few IQ points. How can people watch this garbage?

Americans are such prudes. If you don't want to show their bums, give them swimsuits with more coverage.

Any yet, have you seen some of the music videos that come from the states?
My anaconda don't...