Every couple wants their engagement proposal to be memorable. But for Chris Pain and his fiancée, it may be for all the wrong reasons, after their photographer was hit by a bike on Brooklyn Bridge, disturbing the key moment, and it was all captured on video.

What should have been a romantic moment for Pain and his fiancée ended up with everybody in fits of laughter. Right as Pain was on one knee and beginning the proposal, their photographer accidentally stepped into the cycle lane, resulting in him being hit by an oncoming bike. Braking sharply in an attempt to avoid hitting the photographer, the cyclist ends up going over his handlebars as the two collide. The pair almost fall straight into the couple.

The groom-to-be then checks everyone is OK before continuing. Making humor of the situation, he can be heard saying: "We got that on video. We are going to edit that out."

The photographer, named as Joshua, has since posted to his Instagram to reassure everyone that both he and his camera are doing just fine. Despite the kerfuffle, Pain managed to get a yes from his bride-to-be.

Check out the clip for yourself to see the moment of impact!

Posted In:
Humor
via:
Daily Mail, Inside Edition
10 Comments 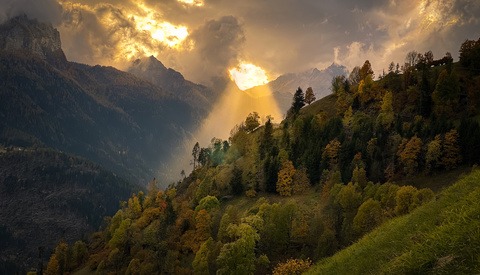 Deals / November 30, 2020
A Landscape Photography Course for Everyone: On Sale at 90% Off Today 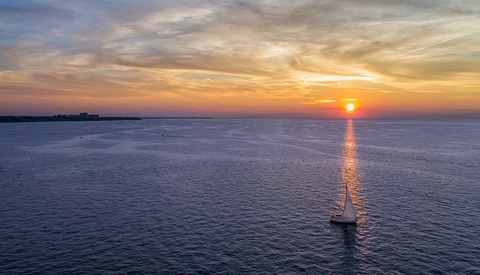 This could have been planned a bit better...

Shit happens, thankfully both are fine

I've walked over the Brooklyn Bridge at least 500 times. I've seen many bike accidents, some of them downright scary.

The issue is that the left lane is for bikes only, and people are constantly walking through it.

The left lane seems to be universally abused. Biking and walking trails seem to convert to the latter instantaneously.

The photographer stepped into an active lane of traffic without looking. I hope the biker is ok. I'm glad the photographer is, but hopefully they'll be more careful in the future.

Oh big deal. It was such low impact that it could almost have been staged. People hurt themselves worse tripping on their own feet. But was the camera hurt? /s

So why is there a videocrew filming the accident when you have a photographer (in frame) hired to catch the moment... all staged.

Where are you seeing a video crew?