Portrait Photographer Surprised to Discover His Lens Has Apertures Other Than f/1.4

New York, New York: A natural light portrait photographer had a scary moment when he accidentally bumped a dial on his camera, changing his lens’ aperture to f/5.6.

Ross Watkins, who dubs himself a natural light Instagram photographer, says the incident happened when he was out shooting portraits with an Instagram model:

We were out shooting some sick stuff for my Instagram — you know, natural light, golden hour, bokehlicious stuff. I think I might have bumped a dial or something, because all of a sudden, all my bokeh disappeared!

Watkins notes his first reaction was to call tech support:

I called support and told them my lens was completely broken. All my beautiful bokeh? Gone. Why was other stuff in focus besides my model? Why did my camera automatically slow the shutter speed way down? What kind of cheap lens is this? My followers don’t come to my page to see the buildings behind my models too!

Some guy called saying his lens was broken, so we asked him what the symptoms were. He said that ‘the bokeh function’ was broken, which was a little confusing. We asked him to clarify, and he started ranting about how the images weren’t ‘hashtag worthy’ or ‘bokehlicious,’ which really didn’t clear things up. We finally asked him to email a sample image. After opening the file, which he not so subtly named ‘WHEREISTHEBOKEH!!!!?.JPEG,’ it looked like a completely normal shot — your typical Instagram model, golden hour in the city in some sort of ironic pose type of thing. Checking the EXIF data showed it was shot at f/5.6, so it wasn’t surprising to see a larger depth of field.

Watkins picks the story back up:

Tech support got back on the phone and asked me to switch the lens back to F slash 1.4 and see if the images looked as expected. I had no idea what they were talking about, but apparently, my camera has some sort of built-in bokeh control with weird numbers on it? Why would it have that? What’s with the numbers? They kept telling me about the ‘death of Field.’ I think they were drunk. Who is this Field guy? Why do I care about him dying? What does that have to do with my bokeh? Anyway, I changed the weird numbers and my bokeh came back.

Said Watkins of his experience with f/5.6:

I don’t like it. What’s the point? I taped down the dial so that won’t happen again. Sorry to hear about that Field guy. 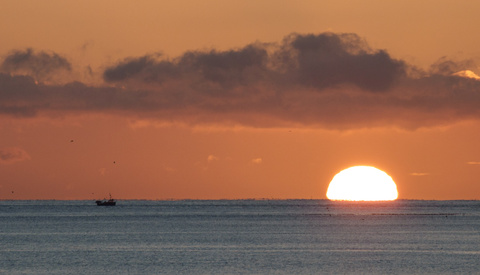 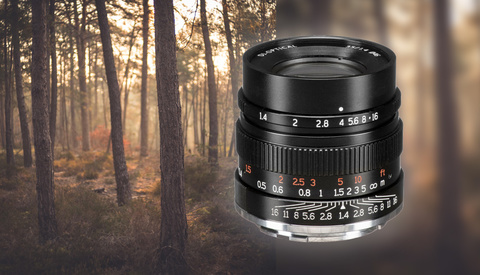 Landscapes / August 5, 2021
Why Choose a Terrible Lens for Landscape Photography? 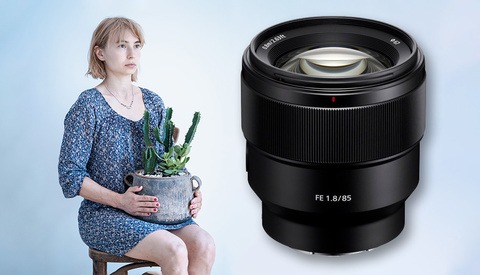 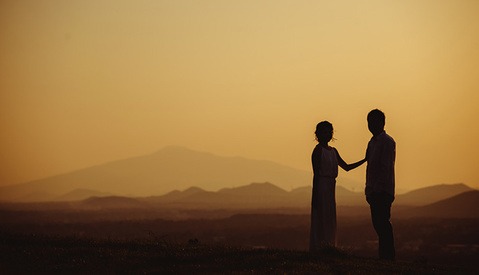 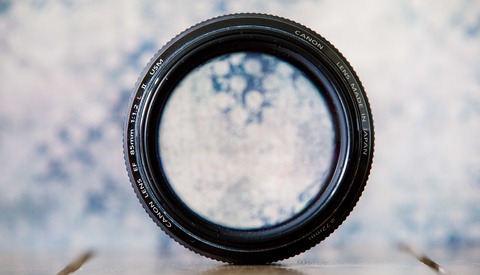 Gear / March 2, 2020
Should You Invest in Large Aperture Lenses That Have f/2.8 or Larger?
Log in or register to post comments
84 Comments

Pics or it didn't happen

Any photos of you escaping the womb? No? Must not have happened by your rules.

It must have been a result of all the hair product and coffee...

Wow!! fricken Wow - please share his @ I need to see this WHEREISTHEBOKEH!!!!?.JPEG and all the other bokehlicious stuff lol

Wait til he hear about A. Portjurr and his speeds and Wyatt Balance and his Kelvins.

Please tell me this is a fictional story. It is funny, fictional or not.

I agree. It kind of reminds me of people today who say, "Well, anyone can be a photographer!"

Sad story would be that this guy has has over a million followers while most of profesional photographers struggle with followers!

what is his username? I need to see this bokeh lol

His bokeh is anyway bigger than yours...

Great article. Well written guys. Fiction aside, the sad part is, there are quite a few like him/her around.

A huge part of effective satire is the idea that it could be, just could be for real.

He calls it an "accident", and he calls himself "photographer"? :)

I can confirm I’m not dead... though that was dead funny

Everyone at the mall is looking to see why I’m laughing so hard. The last part was brilliant. My condolences to the Field Fanily.

HaHaHaHa thats so funny I wonder if it is real

This is exactly why I shoot everything at f/22 and use focus de-stacking...

I would def get behind this new initiative of putting in humorous articles rather than meaningless filler news which have nothing to do with photography skills. Also, just discovered that my lens does not have bokeh setting at all. Where are the GAS articles when you need them.

Alex Cooke, I hope you're going to release a book with all your satire pieces one day. This is one of the best! 👍

idiocracy at its best :)

Randonly laughing on my own in a lobby and people are staring.

this is real?
This is so close to reality that it could be real
:-O

If he were to try using an analog camera, where you actually have to think about what you are doing, his head would explode

Well written story, you had me going there. Too bad Yahoo news doesn't post stories from clever writers like you.

Comedy is not pretty.

I thought we first has to see Santa Claus before making april jokes...
But in the influencers ages, this storry is far from being too much stretched when we look at some selfclaimed PRO using that mighty latest thing released...