How To Make Dramatic Black and White Images in Adobe Lightroom

As Serge Ramelli goes into in this video, post-production has been crucial to black and white images for decades, far pre-dating digital cameras. Arguably one of the most famous photographers of all time — and certainly one of the most famous landscape photographers of all time — was Ansel Adams, and post-production was central to his brilliant work. Adams saw dodging and burning his images in the darkroom as an art form in itself. While we have swapped the darkroom for Lightroom, for the most part, the process is strikingly similar.

While post-production can make a huge difference, one tip I would offer for taking better black and white images is looking for contrast out in the world. Large disparities in exposure in an image can work perfectly with the absence of color. 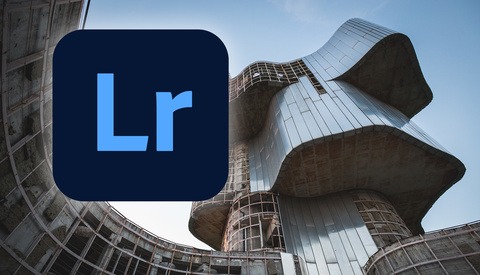 Education / June 21, 2020
If You Want to Learn How to Use Lightroom, Check Out the New ‘Discover’ Feature From Adobe 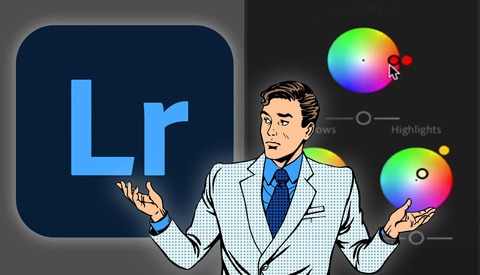 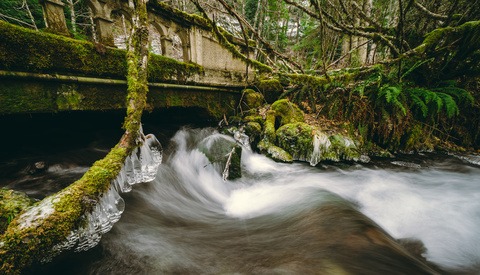 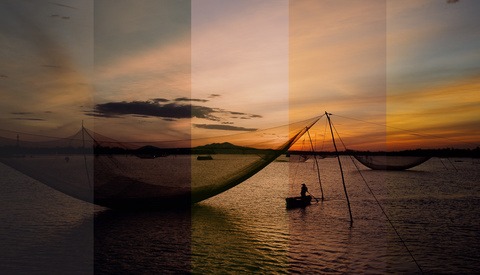 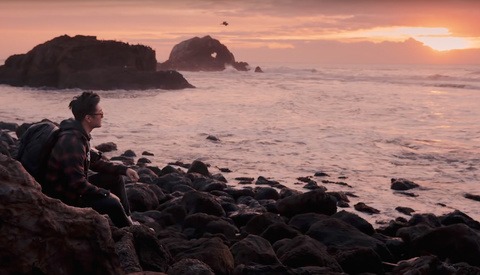 merci Serge
I do some B&W in LR, but for me the best tool is Nik Silver Efex. If you try it, you will seldom try it in LR.
regards Dierk 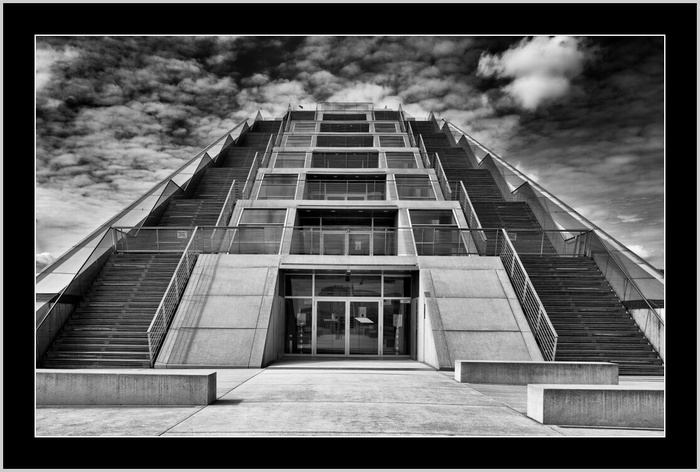 I can see the appeal of Nik Silver Efex but I find Capture One offers me more than enough tools to create great looking black and white without paying extra for plugins - Silver Efex is over half the cost of a copy of Capture One (the single camera brand version).

Is this the "i found a video on YouTube"-section of the internet? :)

Very, very helpful, I love this anselish b&w look you create, thanks for sharing Serge