Color of the Year Announced for 2018: Will You Be Using It?

Pantone, the worldwide standard for color communication and inspiration, has announced what shade will replace the current color of the year in 2018. Which color did they choose, and why does it matter to photographers?

If you were wondering why various shades of green have been so dominant in everything from fashion to design recently, then it was probably in part thanks to the fact that Greenery has spent the last 12 months as Pantone's color of the year. This green shade will soon, however, make way to the recently announced purple tones of ultra violet.

Many may think this is just a marketing ploy fabricated to boost sales in some way, but the people over at Pantone do actually study market trends and look at various forecasts to base their annual decision on. Regardless, as ultra violet has now been chosen, expect to see it everywhere. And as photographers, we have to be ready to either embrace it or gratuitously avoid it.

For those who want to appear ahead of the curve, it may be worth planning shoots or getting marketing material featuring the shade done sooner rather than later. This video goes into great depth on what Pantone colors actually are and how to achieve them in Photoshop. Get ready for the onslaught of purple on your social media feeds in 2018.

Lead image by Yanns via Pixabay. 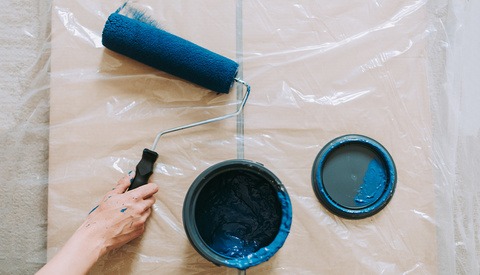 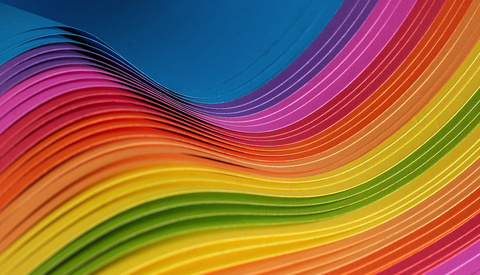 Business / December 2, 2022
Pantone Just Announced Its 'Unconventional' Color of the Year for 2023 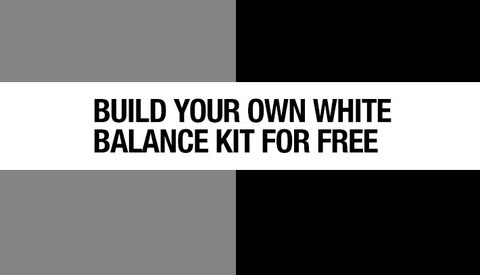 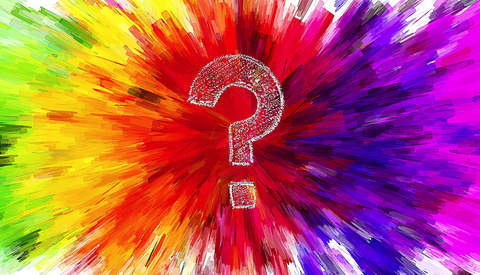 Hahahahahahaha, that's already one of my brands colors and has been for four years. They're just now catching up.

haha cool, we all have some catching up to do then!

Purple is the color of royalty. My favorite is magenta

Very true, this new shade reminds me of Cadbury's chocolate too!

The Vikings are winning the Super Bowl for sure now!

Get your bets in now!

been using this color for a year . its a pleasing good looking color, works very well for fine art landscapes and portraits

Great to hear Juan, Id love to see some of your work?