Could You Make Boris Johnson Look Good for $75k per Year? The U.K. Government Is Looking for a Photographer

If you’ve been struggling for work, an ad has just gone out for what might be your dream job, paying more than $75,000 a year: photographing the U.K. government and its ministers.

Do you want a full-time photography job that will take you on trips around the world? You might want to apply for the post of photographing the U.K. government — including, of course, the Prime Minister, Boris Johnson.

Advertised by the Cabinet Office, the role asks you to “promote the work of ministers and the wider government visually.” The Guardian speculates that this job has emerged in response to the falling popularity of the current administration and its seemingly chaotic response to Covid-19. No doubt the looming prospect of no-deal Brexit is also denting its reputation.

Those applying can expect a salary of between £54,700 and £60,635, irregular hours, and a lot of domestic and international travel.

"No two days will ever be the same in this role," says the advert listing. "One day you may accompany a Cabinet Minister on an international visit, working closely press officers across Whitehall to deliver a series of coordinated announcements, and the next you will be working in the Cabinet Office producing innovative visual content."

With such close proximity to senior figures, applicants will undergo extensive screening by security services to ensure that they don’t pose a risk. One would imagine that being a keen supporter of the Conservative party would also bode well for your chances of being employed.

Do you fancy the gig? Can you make Boris Johnson look good? Leave your thoughts in the comments below.

Posted In:
News
via:
The Guardian
18 Comments 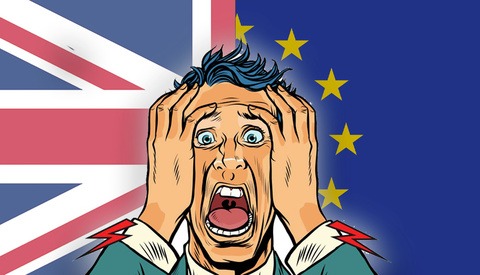 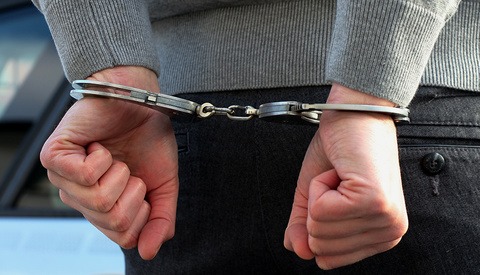 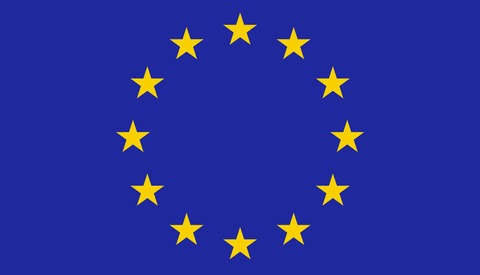 / December 31, 2020
Are You a British Photographer Who Needs Visa-Free Travel Around Europe? Sign This Petition 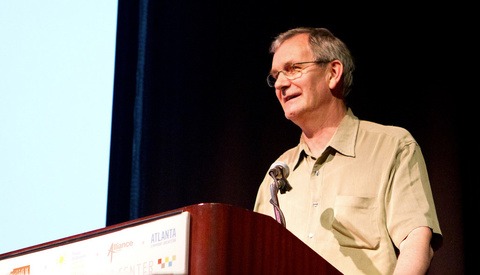 Nothing a good Stylist and hair product wouldn't cure. Yes, I believe that I can do the job but it would require more than $75K.

I already make a lot more than that (not in photography), so there would have to be some extremely exceptional perks!

For a Photographer's salary $75k is damn good especially during the pandemic. You make a lot more than that but not in photography - so your point is completely irrelevant then?

But I could be happy with less money for some extremely exceptional perks.

I reckon if you take a photo of Boris that he really likes you get a $1000 bonus!

I'd rather gouge my own eyes out...with a spoon..

75k$ in London? What a joke - Boris doesn't know how much we charge! And after Brexit the prices will go up.

Well Tintin contains some interesting advisory for him - the album the blue lotus. (there is a scene with a photographer - well a rather disturbing scene though).

I'd use a Tesla coil to make him look better - and connect the wires to his haircut. He needs the dynamic right now.

To be honest - i'd not take the offer. I can't stand him. I'd ruin all his images by leaving the cap on the lens.
Let's just have a good laugh with this.

• Proven experience in photo journalism, ideally for a national or regional newspaper.
• Good eye for a picture and the story that the picture is trying to tell.
• Expertise in digital content and photo platforms.
• Ability to edit photos using Photo Mechanic and Photo Shop
• Previous content management experience, ideally in a related area.
• Knowledge of high-end brand cameras and the expert use of them.

Nothing can help that deluded clown.

Having lived in England as a child, I'm amazed they didn't say, "Must have particularly strong capabilities of shooting in inclement weather."

Probably not the best job to do in terms of pay or experience, but it's some pretty solid work to have in your portfolio afterwards.

My friend from New Zealand is pretty happy...

It would take a lot more than $75K to make him look good. :D

I wouldn't know which one of his two faces to photograph...