Dear Photographers: The Government Is Watching You

How would you feel if you were taking photos of some train tracks and suddenly found your name on a list formed by the government of people acting suspiciously? What about photos of planes taking off and landing, sea ports or industrial buildings? NPR reported today that such a list exists and I'll post some shots of it below. If your name shows up on this list be ready to have the FBI knock on your door or give you a call as one photographer in LA experienced.

Hal Bergman loves shooting all things industrial in and around Los Angeles. Unfortunately throughout his shoots he has also been stopped on numerous occasions by police officers asking about his activity. Often the officers will hear his explanation, see some of his photos and let him be on his way. But on more than one occasion his name has been reported to the Nationwide Suspicious Activity list which is an initiative started by the Justice Department. As a result, at one point two FBI agents showed up at his door to investigate the situation and another he received a phone call from the FBI asking questions like, 'Do you hold any ill will toward the United States of America?'

Is this list limiting our ability to take the photographs we wish? Are our freedoms of being able to create art even while we are on public property being taken from us?

Here are some screen shots from the database of suspicious activity that has been reported in the past.

Here is a screenshot from the Los Angeles Regional Intelligence Center.

If you would like to check out more suspicious activity reported to a list collected out in California you can find it here in this PDF.

Lastly, here are a few photos I grabbed while out driving around practicing a few years ago. Thankfully, as far as I know, I have not been placed on the suspicious activity list. Have you? 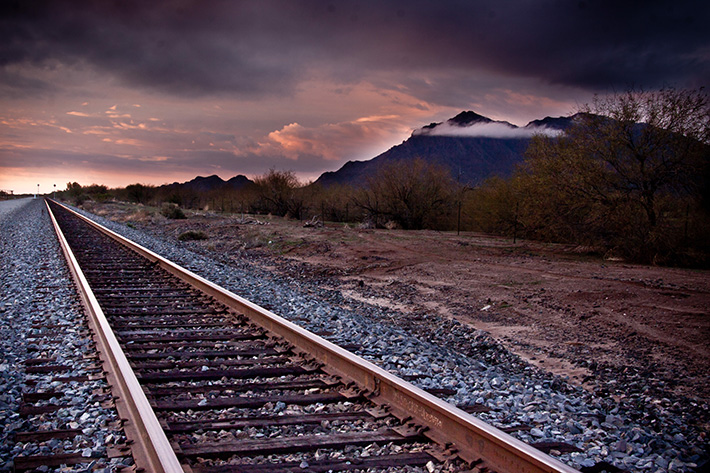 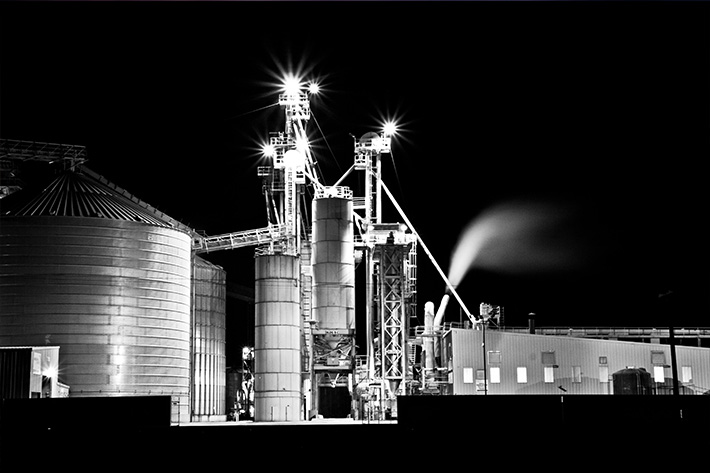 I think I am. Many years ago when I was taking a photo class, we went on a field trip to the state capital building. I was just taking pictures of random objects and two police came out of the building to question me. The reason why they questioned me was because I took a picture of a lamp post and inside of it was a security camera! I guess I was a threat to security or something!

Well, that's one way to get the government to admit where their cameras are.

We can't take photos. We can't collect rain water. And we live in the land of the FREE?

Not in Utah. It's illegal here. There are other States that have the same laws, but not all of them.

It is considered stealing from the person down stream from you...it's a pretty lame law and I believe California has the same.

Thats wild... there are a lot of out dated laws on the books of many municipalities.....do they enforce that law?

They can if they see it or a neighbor reports you.

You there! Stop breathing!

What if you are the furthest person downstream?

Bolivia had the same rules after their were forced to privatise thier water supply. Outrage ensued and the decision was over turned in the end...

Bolivia did it. US citizens should wake up...

So its you that's been stealing my water ? Countries go to war over this.:)
I'm sure i on a list somewhere. My great grandfather was an engineer on the Eisenhower Locks and i photograph it about once every decade. The last time i was there security was very tight and i got run off even though the looks a part of a state park.

While that is the law, it is highly unlikely that it would be enforced against an individual collecting water for personal use. The cases that are pursued usually involve business who collect water in cisterns for use.

What the actual heck, how is it stealing when it comes off your own roof? I am so so glad Australia does not have this law, I would literally not be able to live without rainwater

Hey, but you can buy a gun!

What if I put my barrel down stream from my neighbor?

So it's only the person at the bottom that gets to collect water?

Get a job. Go to work. Get married. Have children. Follow fashion. Act
normal. Walk on the pavement. Watch TV. Obey the law. Save for your old
age. Now repeat after me. "I am free"

Words like black, gay, pride used to be words for a color, a feeling and honor for America... now today it gets you in jail.... . yes we are free, more free then other nations , yet those freedoms are going away to fear, fear of hurting peoples feelings, fear of terrorism, fear of financial loss... the list goes on.... The biggest thing that brings end to freedom is fear.... and the world is becoming more afraid ...

About that rain water. Same law in Colorado. Since the water belongs to someone and collecting it in a rain barrel as it runs off one's roof is illegal, is the some one to whom the water belongs responsible for all the damage that water just did washing out roads, destroying homes and killing people?

That's a good question! The government should go after them for damages. How are the cleanups going in CO btw? That was just insane and so so sad!

Great! 13 years old and on a watch list. "Ohhhhh mom, I have something to tell you." I will have to be very careful on my next school field trip and just shot pics with a phone like everyone else.

Everyone is guilty and must prove their innocence.

And good luck with that...

If you have nothing to hide, who cares? Most train tracks say "no trespassing" that I've seen. If I get caught or added to a list for trespassing, it's my own fault. They're not stopping you from creating art, they're just adding you to a list.

Oh to be young and naive...