Flickr Introduces New Showcase Feature, but Does It Still Matter?

In what seems like a long overdue move, Flickr posted on its blog on Tuesday that it’s unveiling a new “showcase” section to profiles. Photographers can feature specific photos in a large grid when users click on their information. It’s not unlike an Fstoppers profile page, actually.

Other changes that were announced at the same time were options to display publicly your most popular photos, with the ability to sort by most favorited, most commented, most viewed, and what Flickr determines is most interesting.

Also bringing the service into 2017 is the ability to edit your bio directly on the page and to link to your profiles on Flickr’s competition, such as Facebook, Instagram, and others.

You’ll still see photos tagged of you on the new profile page (which is now called “About”), but unfortunately the only way to remove these photos is to either un-tag yourself entirely or prevent people from tagging you in the first place. Would a hide option be too much to ask?

I’ve almost used Flickr for a lot of things: building sites and portfolios, or using it as an archiving system for example. I wanted to believe it would return to greatness with Marissa Mayer promising to revamp the service when she arrived at Yahoo in 2012, but then I avoided it on principle when she spit on photographers by dropping the pro service and saying “there is no such thing, really, as a professional photographer.” So many "almosts" for me and Flickr.

That said, Flickr seems to have reversed its stance on pro accounts, as it reintroduced them a while back. Flickr, unlike Friendster, MySpace, and other internet social media giants of the past, seems to refuse to go quietly into the night.

According to the blog, the new format should be available in the next week for all users, though for now, the only place it seems to exist is in the screenshots on the post (even the links to the profiles featured in the post take you to the old pages).

With the impending move of Flickr over to Verizon’s house, is this new profile format merely shuffling the deck chairs on the Titanic, or does it signal a resurgence in the service? Do you still use the service? Sound off in the comments below. 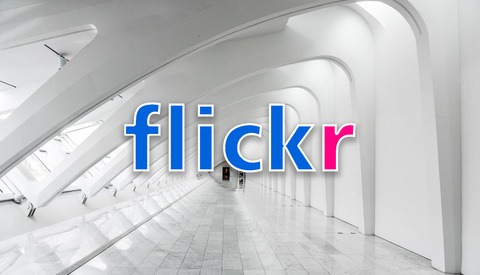 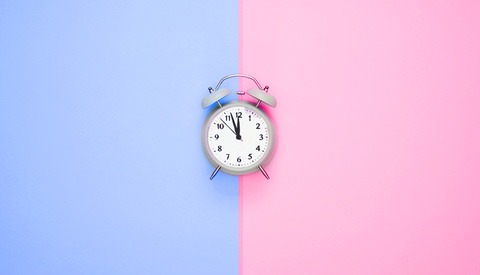 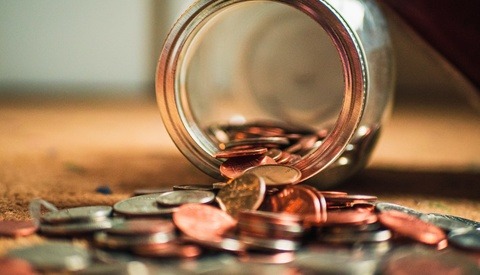 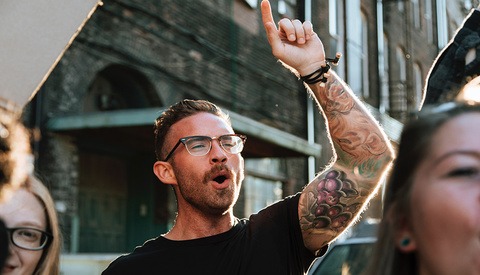 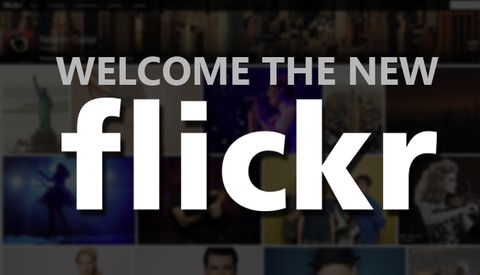 I think it matters. I'm not a pro but I use it regularly. I would think the new ownership could see its value as well.

I have my instagram set to post to my flickr, otherwise I have no interaction with the site at all, but back when I was a hobbyist photographer I was a regular on a bunch of the forums and learned a lot from some really got photographers.

I de still actually use it, especially for albums because I don't have this feature on my own website yet.

Flickr years ago was quite good and forums quite active. It was really neglected by Yahoo and the whole Explore thing became a bit of a joke. It was a missed opportunity because it could have been a review site , a rumours site, a real discussion site. I don't think it can be revived. It's very dead nowadays.

Flickr can save itself by limiting the fav whores who follow 10,000 users just to get favs. It's like devaluing your currency. Flickr has allowed the interactions between users to become meaningless, which has made Flickr irrelevant to photographers, and just a game for social media hobbyists.

Sure does feel like too little too late IMO