In many areas, animals are often illegally captured to generate money from tourists who jump at the chance to take a selfie with an exotic species, a practice that is highly dangerous for the animals involved. Instagram is taking action against the practice by providing in-app warnings and education.

Starting this week, if you search for certain hashtags on Instagram, such as #slothselfie, you'll see the following: 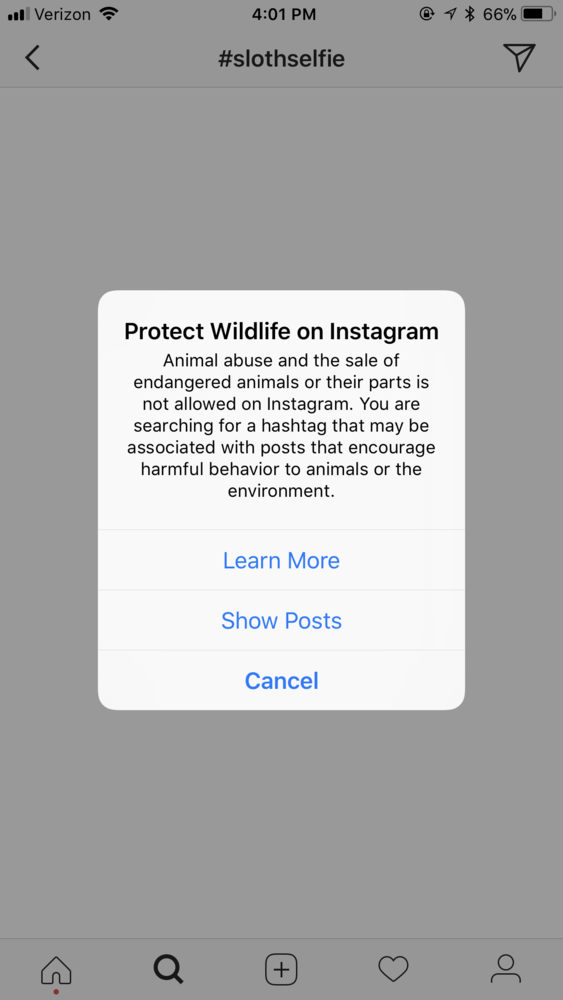 The initiative aims to educate users on the issue, with the "Learn More" button taking them to a page on wildlife exploitation and proper interaction. The company has attached the popup to several hundred such hashtags. In speaking to Gizmodo, Instagram said the company is trying to increase awareness and educate users on both the issue and the proper way to treat and interact with wild animals. Of course, much of the money generated from these practices revolves around users wanting to take pictures with the animals, with many of these selfies being posted on social media platforms. Thus, if the platforms themselves can combat their appearance, it may help to undermine the financial viability of the practices and decrease their frequency. Of course, the casual user may not realize the cute pictures are exploitative, but Instagram hopes to change that. 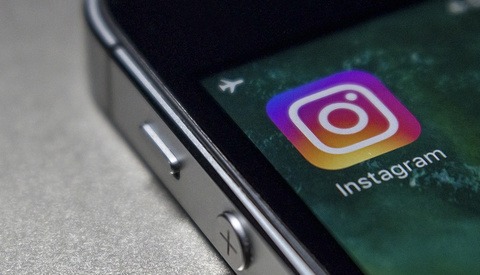 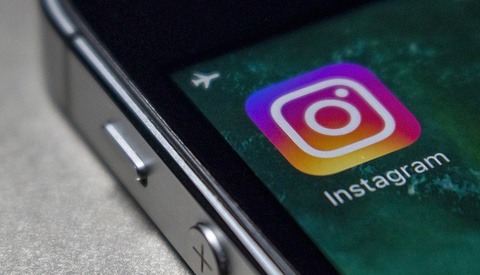 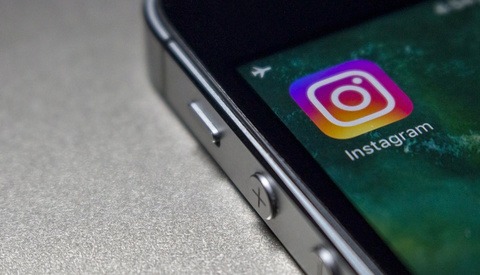 But they can't be bothered to protect artists from theft of their images. Okay.

Seriously. There's so much theft, spam, and way too many fake accounts. Not against the protection of animals but sometimes I wonder what they talk about in meetings.

Haha. Fixing bots / spam / fake accounts is a GIANT amount of work and complexity. Popping up a small window based on specific search terms is a tiny feature.

I understand the task of everything I mentioned but using a search of common Fake account hashtags like #freefollowers is an easy way to round up a lot of them hah.

A guy can only wish.

Beat me to it. Second this.

Isn't that just kind of the state of the Internet as a whole in the 21st century?
That said, I do hear a Share/Repost option is to be released soon. I'm setting expectations low and hoping for the best.

False equivalency. Don't put anything you don't want stolen online without decent watermarks, Instagram aren't going to hire people to manually go through every single one of their photos to try and find duplicate images

They don't have to go to such extremes. They can use fewer resources to just adequately handle cases of reported copyright infringement. They can also do a better job of killing those third-party apps that let users steal and repost images.

First, an artist has to go to jungle, then become wild enough to be detained in a zoo and then he will be protected by Instagram. It's not an easy way for architectural photographer, but you have to do it if you want real protection.

If this helps educating at least one douchebag on respecting animals, that's already that.

I just created this and posted it to my IG account, linked to FB. If everybody who cares about the creatives does the same thing, maybe we can get somewhere with social media. 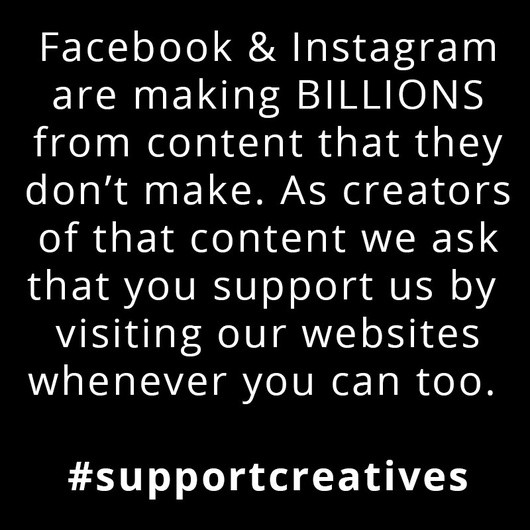