Is the Magnum Photo Agency Finally Dealing With Its Lack of Diversity?

After 70 years as an organization that was overwhelmingly made up of white, male photographers, the Magnum photo agency has announced the appointment of five new members and a new female president — the agency’s first.

Speaking to The Art Newspaper, Magnum’s chief executive officer Caitlin Hughes explained: “We’ve asked ourselves whether we’re looking broadly enough, whether we have a broad enough gaze to recognize talent when we see it.”

Chris Steele-Perkins was the first British person of color to join the agency and gave a warning over the dangers of positive discrimination: “What happens to the people who don’t deliver if it appears you’ve given them a hand up?”

The Art Newspaper claims that members admit that the agency has made deliberate efforts to stop attempts at modernization, preventing more diverse members from joining and deflecting efforts to tackle the agency’s reputation as an elitist organization. As discussed in this article, the gatekeepers of the photography world often look the same and prefer to maintain the status quo. Last week, Magnum was accused of hypocrisy for announcing its support for the Black Lives Matter movement while having so few Black members:

Utterly horrified and appalled to see this double page layout in a book about London, edited by #MartinParr. It’s time to confront such vile #racism within #BritishPhotography. Get involved with the #LessThanHumanDebate. #photography #photojournalism #photoethics pic.twitter.com/AaXX0phhxn

I want to clarify, although it claims I edited this, it is a misnomer. I supplied an introduction to a facsimile edition. Of course, I should have picked up on the spread, but regretfully did not. I fully acknowledge the highlighted spread is racist & am sorry for offence caused.

This article was updated to note that Martin Parr apologized on Twitter. This article initially erroneously stated that Parr edited the book whereas he only wrote the introductory text.

Posted In:
News
via:
The Art Newspaper
26 Comments

Diversity is a vague and slippery concept. No organization represents diversity in all respects, however appearance is the most superficial of all types of diversity. Race is an artificial concept that generalizes about groups of people sharing similarities of appearance, predominantly skin color. However it is meaningless and useless as a means of describing any individual person. We all come from one gene pool and there are no two individuals who are exactly alike (save identical twins). So there's either one human race or 7 billion individual human races. I understand that humans do discriminate against one another for every reason under the Sun, including their presumed 'race'. I think it's wrong to validate the concept of race while supposedly abhorring racism. When we stop describing and classifying people by 'race' is when racism dies. 'Race' is not a valid proxy for a person's thoughts, beliefs, character, talents, or experiences.

I agree with pretty much everything you say. The unfortunate thing is that this seems to only apply in an ideal world. We instead do have issues relating to race where certain groups are being treated in a less than manner which then impacts society as a whole.

As much I'd love to see a world where what you say is true, the reality is (currently) far from it.

Sure, the world will never be ideal. Human nature and sin will always exist. But I do not think racism defines America. I do not think we should feel ashamed of our country or history. We have made great progress since the founding towards the ideal expressed in our pledge of allegiance -- one nation, indivisible, with liberty and justice for all. We are far closer to where we want to be than we are to where we began.

Can I have your autograph? :-)

Why be closer, why not be 'there'? What do you think will get you 'there' tackling issues as a nation, or ignoring them while some continue to face the consequences?

Utopia is an ideal, not a destination. Imperfect people cannot create a perfect world and everyone has a different vision of what is ideal. I'm not against progress and continual improvement based on the consensus of the majority, while avoiding tyrannizing the minority. I am against tearing down the country and starting over just because some people are impatient with the pace of change or think their vision for the country and the world is the only true one.

I don't remember where but once heard, "You can't wring your hands and roll up your sleeves at the same time”

100% and once we have eradicated racism through education and talking about race then we can finally lay race to rest and just be human beings.

How many autistic photographers do Magnum have?

Andy,here are a few young "diverse fellows of color" that Magnum can stand " In solidarity with.

Other than declaring that you're a racist, what was the point of your post Scotty?

Other than declairing that you seem to ignore the other side of the coin, wich clearly exists, and insulting people that dont see the world in just black and white as you do, what was was the point of you post?

The other side of which coin, this is an article about diversity at Magnum photos. How was his video related to that? He's trying (and failing) to be a provocateur.

Ignore the trolls. Their world is fragile.

Ok Andy, I'll cop to it. I did troll you. Why? Because you deserve it. Your relentless articles about race are just dripping with phony virtue signalling. I think I speak for a lot of photo enthusiasts on F Stoppers, that we are sick of seeing this stuff. We come to this site to learn about photography. If you feel so strongly about supporting some "diverse" people; then why don't you find some young 'person of color"; and take him down to your local camera store and buy him a full kit, and teach him how to be a pro photographer. Make a real personal sacrifice , something concrete. Don't just try to browbeat the rest of the photography community into some guilt trip that they are racist.

Alex, I am not a racist. 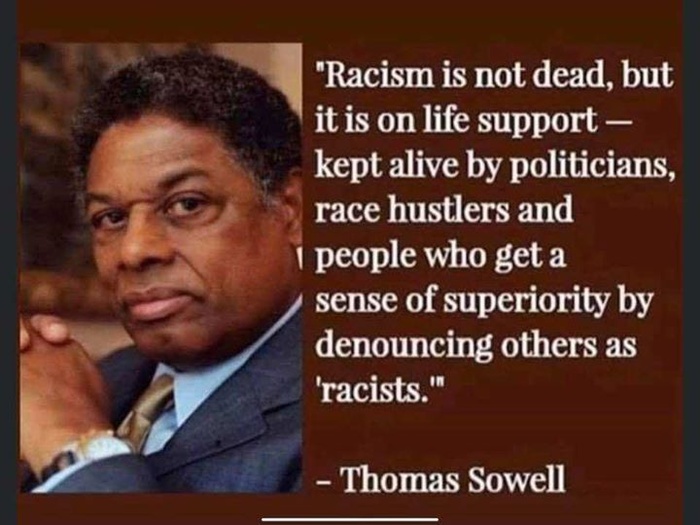 To everyone else: please don't respond to Scott. Trolls crave the engagement and he's no doubt got more dank memes he found on various facebook groups primed and ready to go.

Is Fstoppers Finally Dealing With Its Lack of Diversity?..... 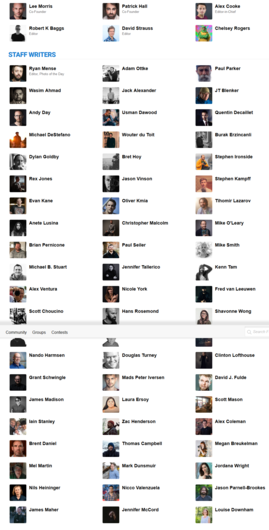 100% with Sandro Loos on that! This is a young white guys site nearly exclusively.

What is young? What is white? What is keeping anyone from participating here? What's your point?

Anybody on the face of the Planet who can view this site can join and submit. Get over yourself and wake up to reality.

Why are some people so afraid of diversity? Are they afraid they won't measure up? That they can't compete against competent people of color and of other genders?

Diversity - what's that?? We we 'white people" are being forced to support all other genres? Are we being supported by them?? If so, show me example!
Stop talking about diversity, black people tops criminal statistics, you can't trust Indians - how many proves you need?