Is Nikon Going To Release Two New DSLR Cameras Instead of Just One?

Rumors have been circulating for a while that Nikon plans to upgrade its legendary D850, but the latest speculation claims that the Japanese manufacturer is in fact planning not one but two more DSLR cameras. Is this the right move and what should these cameras be?

I reported a few weeks ago that Nikon was said to be plotting an upgrade to the D850, though details are scant and it’s not clear whether it would involve a large bump to the resolution of the sensor — potentially taking it from 45.7 megapixels to something nearer 60 — or whether it would continue to share a sensor with the Z 7 and now the Z 7II.

Alongside this news of two DSLRs, Nikon Rumors reports that the Z 7II will start shipping some time in the next three weeks and that we will see 8 new Z-mount lenses on the market by the end of 2021. According to the lens overview, Z owners can expect to see a total of 27 lenses available in 2022.

All of this raises the question: what other DSLR is Nikon planning? Which of its existing line is it planning to upgrade? Nikon seems to be attempting to make the most of its DSLR technology in the face of a challenging financial situation, but it will be interesting to see how Nikon attempts to find a balance between squeezing the last drops out of its old technology without discouraging its customers from pivoting to mirrorless.

Which of Nikon's current DSLRs gets your bet? Let us know in the comments below. 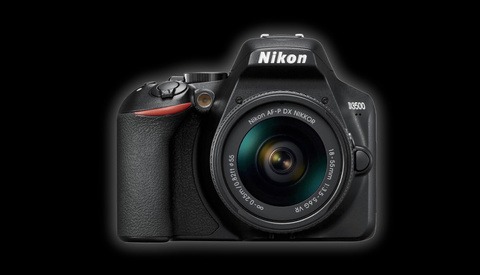 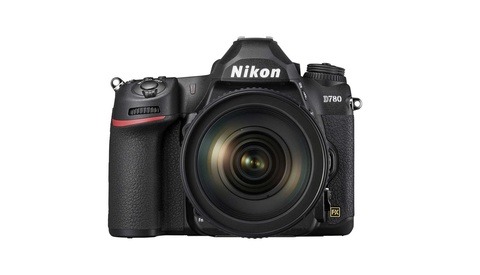 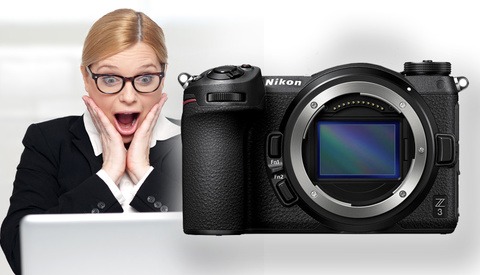 Nikon problem is their cameras are way too good and last way too long, so you don't have any need to upgrade your gear. They should do like Canon: Always leave some flaws in to be corrected on the next generation.

Seriously. Have you tried a D800 lately? Still ridiculously good.

Almost 300k count on my over 5 year old D750. Why should I upgrade? Shutter broke with 260k, replaced and it's back to new. The only real benefit of D780 for me would be live view AF and silent shooting, which honestly I would use 1% of the time.

That’s a damn good camera. Worth it for the grip alone.

Sure, but many upgrade anyway. That's true with Toyotas and Honda's. The reality is that Nikon managed to get people upgrading in the past anyway. But that's not true now.

I know what you are talkin about. Still shooting with a D200 and D2x. those things are literally
indestructible

Agree. My F5 is built like a tank, weather proof and does everything I want it to do. If I need something lighter I switch to my F100. Neither one has stopped me from getting the image I envision.

Working my way through the Nikon Family from the film days to where we are today I can for see two DSLR upgrades slight but upgrades to keep up with the demands of the DSLR users which I am one.
Over the years fine tuning the bodies I have learned to depend on my gear to produce images in my style with pro end DSLRS switching over at this point would be senseless.
Switching over at this point would be like going from right handed to left handed

They should have on sensor both types of autofocus , period .
I can see 60mp d850 replacement for the landscape fellas . 8k video could be a possibility even with the Z7ii sensor and the body size could help with heat .
And maybe we’d see a new apsc sensor for a d500 replacement. Those are two of their best selling semi pro type bodies and the same battery grips could be used to save money and R&D . They could have live view mirrorless type af . They had even patented an evf for a mirrored dslr . Will it come to pass Doubt it but that would be cool .
It will be interesting to see what they come up with .

My thoughts exactly. Or perhaps just a wishlist? New D850 and D500. Honestly if the Z7 was actually a mirrorless 850 I may have thought harder about upgrading. Just still isn't really a reason to until perhaps the new z mount 14-24?

If we're talking wishlist here, just make a D860 that has a Z mount for the new glass, and both a mirror and EVF. Although I don't want to give up some of my old metal macro lenses, or have to adapt them, so here's hoping for more F mount life. I don't care about body size if the mirrorless reduction is as slight as it's been, I'd rather have something comfortable to hold and has great weatherproofing. I also don't care about video or IBIS.

I like hearing this from Nikon! Yes, I get that mirrorless does have some alluring features, but it feels more like a video game than a camera. Eventually, we may reach a point where a DSLR is physically impossible of the same levels of quality as mirrorless, but until then, they both have their uses.