Northern Lights Might Make A Visit To Parts Of The US Tonight!

I'm sure most of us would love the opportunity to view the northern lights. Well some of you might be in luck. Due to a solar flare this morning some parts of the world might have the chance to see this phenomenon. The lights are estimated to be seen around 8pm but can differ up to several hours. Read on for more details.

"A solar flare that occurred around 2 a.m. Thursday morning may create a spectacular display of northern lights Saturday evening. The midlevel flare had a long duration and was directed at Earth. According to AccuWeather.com Astronomer Hunter Outten, who stated that this flare was "impressive", these are the best conditions for seeing a direct effect on our planet. On the Kp index, the flare has been categorized at 6 to 8. This is a scale for measuring the intensity of a a geomagnetic storm. The 6 to 8 rating means that the effects of the radiation will have a greater reach. 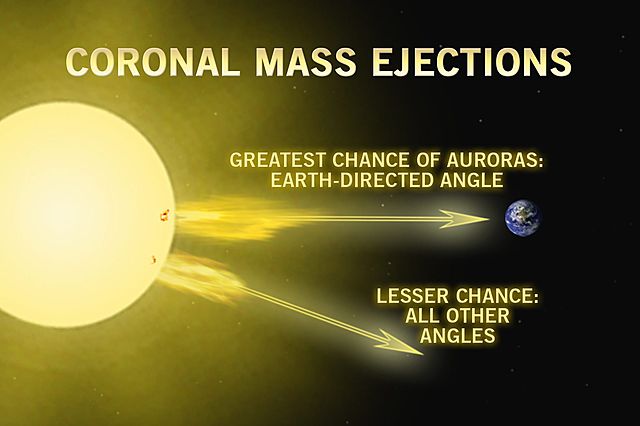 The radiation from such a flare may cause radio wave disturbances to electronics such as cell phones, GPS and radios, causing services to occasionally cut in and out. While traveling slower than was originally anticipated, the flare effects are moving towards Earth at 1000 km per second. 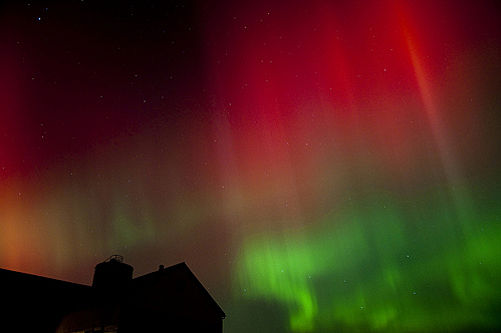 The flare is also expected to cause vibrant northern lights from the Arctic as far south as New York, the Dakotas, Washington and Michigan, with a smaller possibility of it going into Pennsylvania and Iowa, even Kansas. The lights are currently estimated for 8 p.m. EDT Saturday arrival, with a possible deviation of up to seven hours. If the radiation hits much after dark settles on the East Coast the lights may be missed and will instead only be visible for the West. 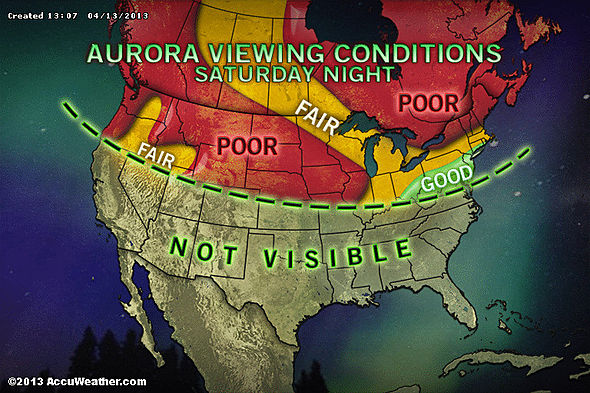 Solar flares create auroras when radiation from the sun reaches Earth and interacts with charged protons in our atmosphere. The effects are greater at the magnetic poles and weaken as they move south from the Arctic or north of the Antarctic. In the northern hemisphere the results are called the aurora borealis, with the aurora australis being its southern counterpart. The result is a spectacular display of light and color for areas with clear enough views. 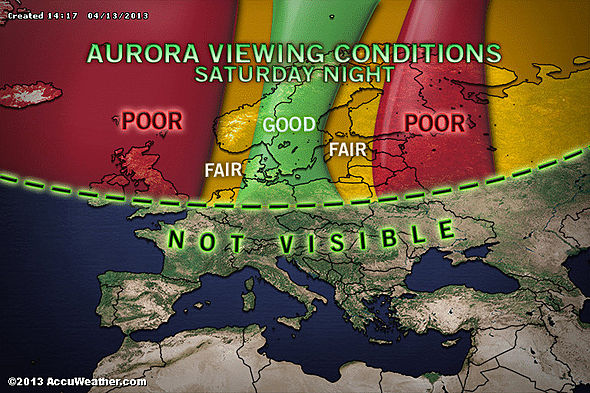 The northern lights may also be visible for parts of northern Europe, including Scandinavia, most of Russia and the British Isles, and as far south as the northern parts of Germany, Poland, Lithuania, Belarus, Latvia and Estonia. Unfortunately, many of those areas will be experiencing a good deal of cloud coverage.
The southern lights may reach a very small portion of Australia, including Tasmania and the southern coast of Victoria. Most of New Zealand's South Island is in range for the aurora."
Thanks to accuweather.com for the info. 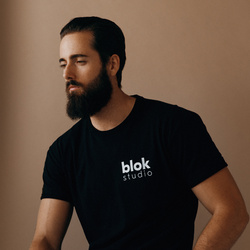 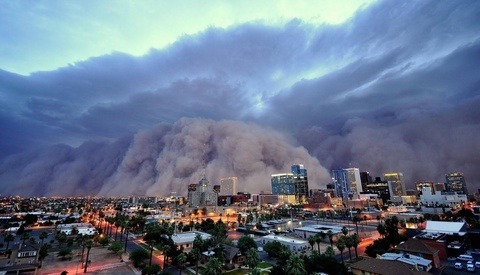 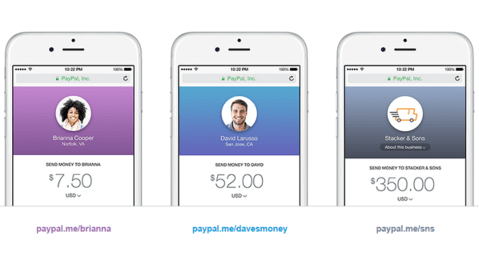 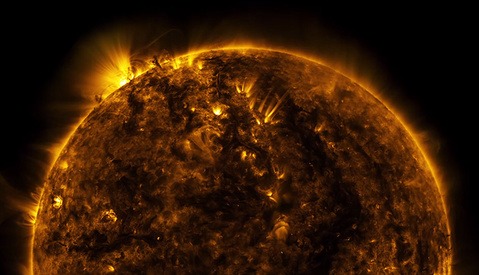 Location / February 17, 2015
This Solar Time-Lapse Photographed over Five Years Is the Coolest Thing You Will See Today 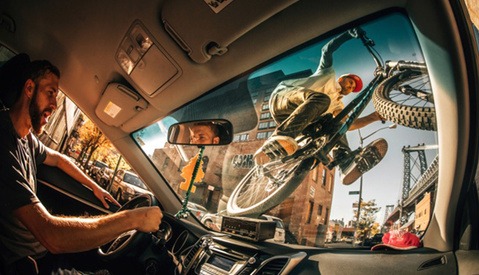 I live in Pennsylvania, and last night we went to an area with almost no light pollution. For hours, nothing at all happened. It was pretty disappointing.

yeah I didn't see anything

I did a great time lapse here in Washington State, the colors were nice.

Nothing in the Ohio Valley...