It is easy to get hung up on the artistic side of photography and forget about how significant the craft is in the sciences. Now, researchers from the University of Cambridge have developed a camera so minuscule that it allows the observation of chemical reactions in real-time.

Photography has had an integral role in the sciences and it's easy to forget that. As we pixel-peep 100-megapixel raw files and scoff at the slightest deviations in corner sharpness on a new lens, there are teams of scientists developing cameras where image quality is a far cry from their chief concern.

A team from the prestigious University of Cambridge has combined tiny semiconductor nanocrystals, called quantum dots, and gold nanoparticles using Cucurbituril, a molecular glue. "When added to water with the molecule to be studied, the components self-assemble in seconds into a stable, powerful tool that allows the real-time monitoring of chemical reactions." The semiconductors harvest light which can then be monitored using the gold nanoparticle sensors and spectroscopic techniques. While almost everything in this report requires me to Google it to have any idea what it is, the results are staggeringly impressive even to a layman like me: the camera allows the observation of reactions and chemical species that have previously just been theoretical as they hadn't been directly observed.

It's difficult to resist an uneducated rampage of the imagination into the realms of sci-fi applications, but I can't help but wonder about the potential applications of this technology to biology.

If you would like to see the results, they are gated behind a paywall for most, but you can see them here. 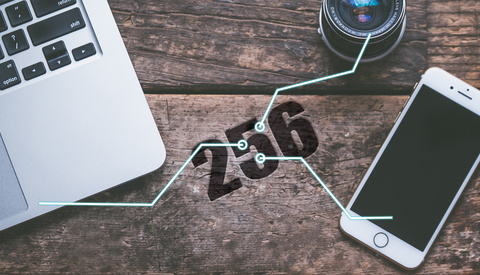 Reviews / April 4, 2022
Internxt, The New Kid on The Block For Cloud Storage 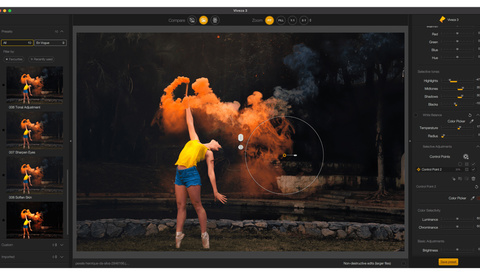 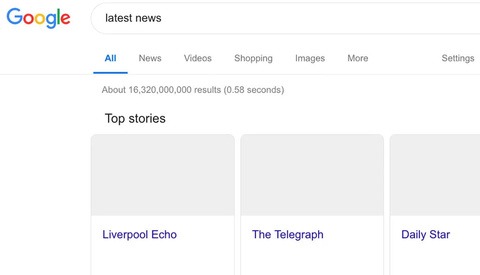 Not a camera in any normal sense. Detecting light does not a camera make. A lot closer to other photon detection techniques and spectroscopy. No images are formed. Monitoring and observing are generic terms in this case.