Powerful photography and history meet Hollywood in the latest news that war photographer Don McCullin's life story will be adapted for the screen, with Angelina Jolie onboard to direct the movie.

Although McCullin is best known for his involvement and dedication to war photography, his autobiography, titled "Unreasonable Behaviour", which was released in 1990, also carries a powerful message and insight from his experiences during various human conflicts. And, it is this memoir that has inspired Scottish playwright Gregory Burke to work on an adaption of McCullin's life experiences. Burke is best known for having written for the 2014 historical thriller "'71", which was based on violent clashes in 1970s Belfast, Northern Ireland.

Angelina Jolie has agreed to direct the film and has expressed that she is "humbled to have a chance to bring Don McCullin's life to film," pinpointing McCullin's dedication to diving deep into witnessing and recording the truth as the source of inspiration, despite how painful it might be not just to observers but also to those experiencing it directly. Jolie's previous work as a director has also been based around periods of modern conflicts, such as, "First They Killed My Father", "Land of Blood and Honey", and "Unbroken".

English actor Tom Hardy is set to play McCullin in this biopic whose production company, Hardy Son & Baker, is also going to produce the movie alongside Working Title, a British film and television production company. The title and the release date of the film have not yet been confirmed. 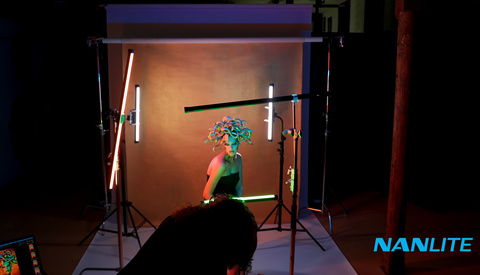 BTS / October 31, 2021
Behind the Scenes of a Medusa Halloween Photoshoot 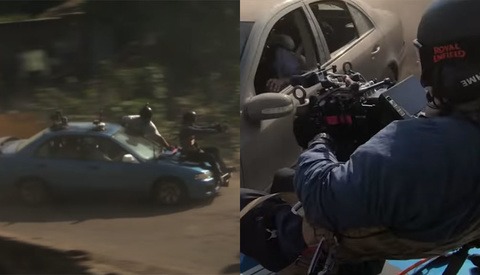 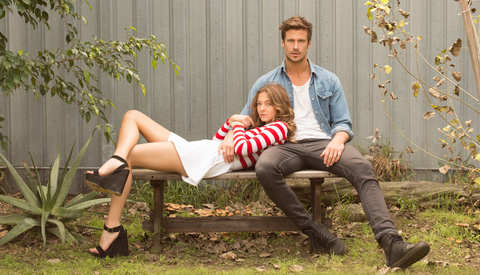 Business / November 10, 2021
What Casting Movies Has Taught Me About Marketing My Photography Business

There are precious few movies about photographers, and I'm really looking forward to this one. One additional bio item about him: at 80+ years old, he's still shooting. Doing mostly landscapes from what I've read, but he also did some backstage work a couple years ago at one of the Fashion Weeks (I think Paris, but I'm not sure). And I'm impressed and inspired that someone who has done and seen so much, he keeps going with new ares of interest.

I would love to see him back with this amazing role. I am hopeful for better and entertaining content from him. Here some pin collections I would suggest your to review here...https://in.pinterest.com/pin/659988520386560878/