We all know that Western Digital is one of the ring leaders in the consumer storage industry, and buying out SanDisk has now made them a competitor in the solid state drive market. SSDs are used in everyday technology such as laptops, smartphones, and cloud computing. If you are a creative professional, you most likely own or have owned a WD hard drive. Today, they have announced that they will be acquiring all of the outstanding shares of SanDisk for a combination of cash and stock. Yesterday, SanDisk shares went as high as $78.48 but were well below the offer price of $86.50 in cash and stock.

Both Western Digital and SanDisk are located in California and have been there over 20 years. SanDisk has been partners with Toshiba (Western Digital's Rival) for quite some time. Acquiring SanDisk will help push its way in front of Toshiba and become a legit contender in the SSD market.

It remains to be seen what effects this acquisition will have on the consumer. My only hope is that the prices on SD and CF cards don't increase. Nonetheless, it would be great if the increased pooling of resources resulted in quicker development of higher performance memory and storage. With 4K resolution and ridiculous amounts of megapixels becoming commonplace, storage cards need to continue to evolve to keep pace. Let's hope that they will still be affordable in the near future. 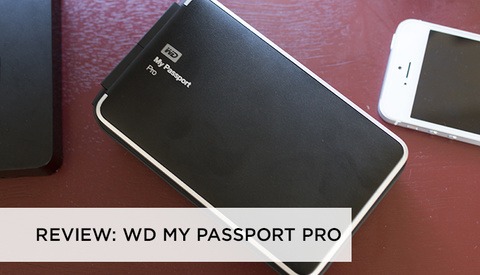 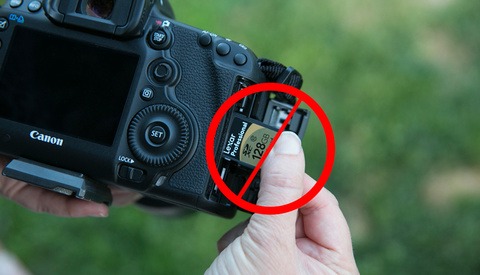 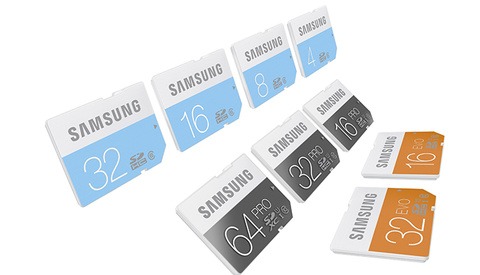 Gear / April 7, 2014
Samsung Jumps Out into the SD / microSD Card Space with Color-Coded Line
Log in or register to post comments
3 Comments

I'm a fan of both companies so this is a good thing.

Western Digital acquired Seagate a while back and it was great for everyone (afaik) so I have no reservations on this.