After years of Fujifilm lens reviews, the term “broken record” now comes to mind when describing the quality and craftsmanship in the glass they produce. The GF 250mm F/4 R LM OIS lens paired with the new GF 1.4X TC WR Teleconverter are no exception and are welcomed additions to the Fuji GFX lineup.

I had the opportunity to run the GF 250mm and the GF1.4 teleconverter through the paces while on assignment traveling around Alaska last week. While both pieces of kit come with hefty price tags, $3,299 and $849 respectively, the quality and performance justify the high expense in my opinion. I’ve been anxiously awaiting a longer piece of glass for my GFX 50S kit since I’m a bit of a purist and haven’t ventured into attaching third-party lenses to my GFX, at least not yet. Until now, the longest native lens was the GF 120mm f/4 at 95mm (35mm equivalent). The GF 250mm provides a 197.5mm (35mm equivalent) reach and coupled with the new teleconverter you effectively have a 350mm f/5.6 lens. Before giving my overall thoughts on the lens, let's get the technical mumbo-jumbo out of the way first. 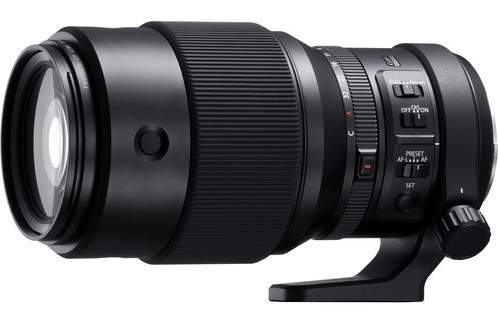 The GF 250mm f/4 has an aperture range from f/4-f/32, and a minimum focusing distance of a mere 4.59 feet. As I mentioned earlier the lens is relatively light for its size, coming in at 3.13 pounds at approximately 4.25 inches wide and 8 inches long. 82mm filter threads adorn the front of the lens. The lens also includes a removable and rotatable tripod collar, which I'll talk more about later. 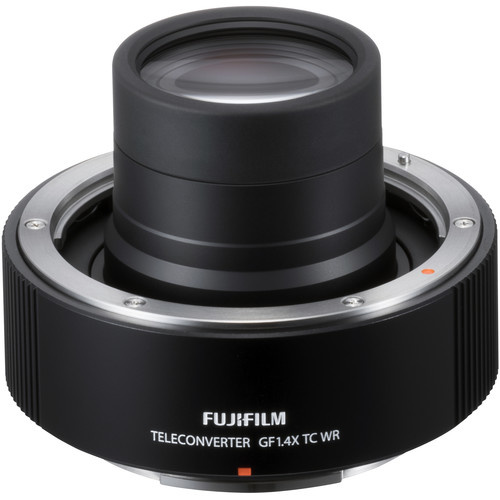 As the name implies, the teleconverter has a magnification of 1.4 times. It's compatible with the 44x33 medium format, and currently can only be used with the GF 250mm f/4. This piece of kit also allows for both the image stabilization and autofocus to work seamlessly between the camera and lens. As I mentioned earlier the GF 1.4x teleconverter is heavier for its size at 14 ounces and is roughly 3.2 inches by 1.1 inches. 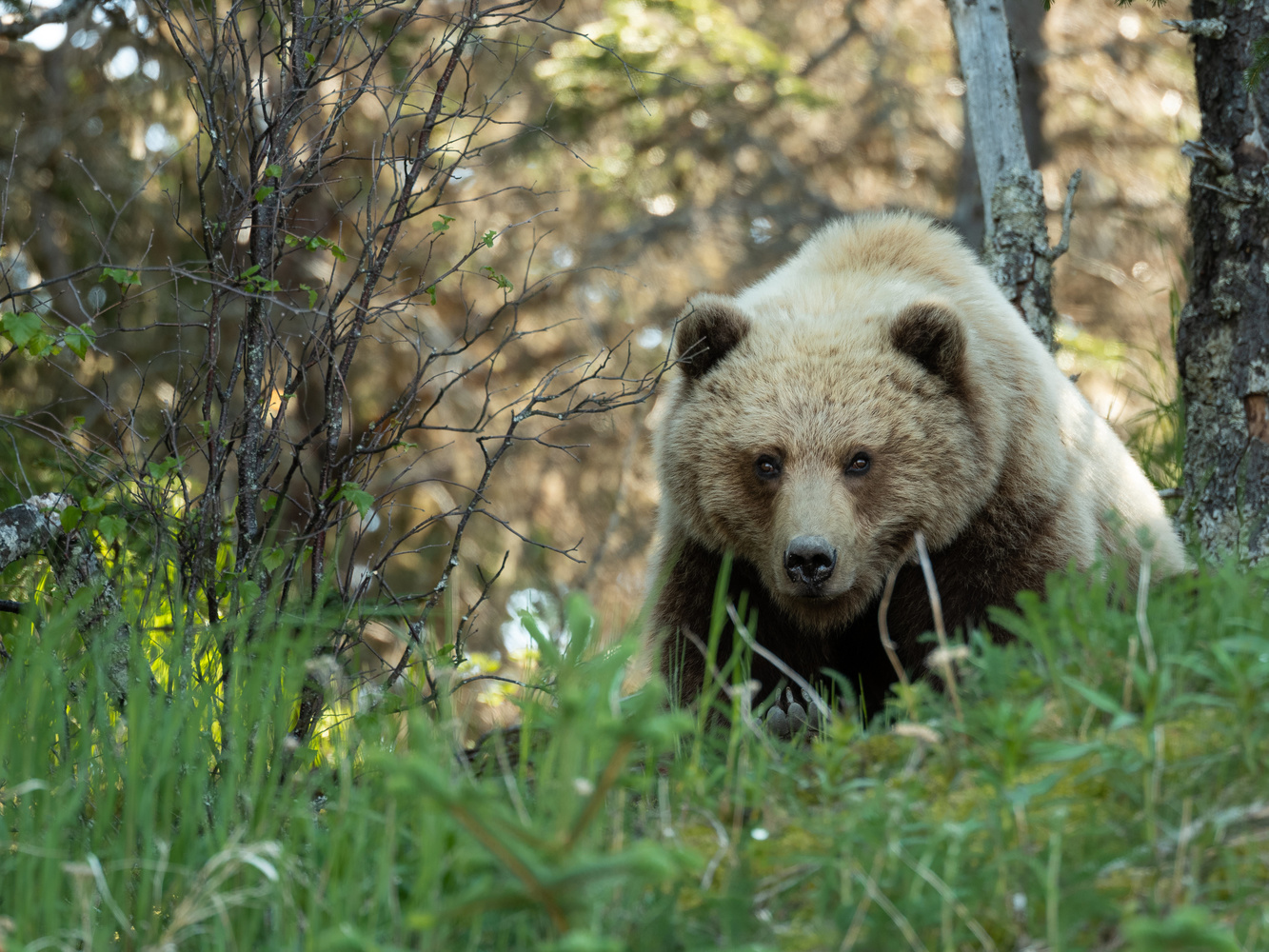 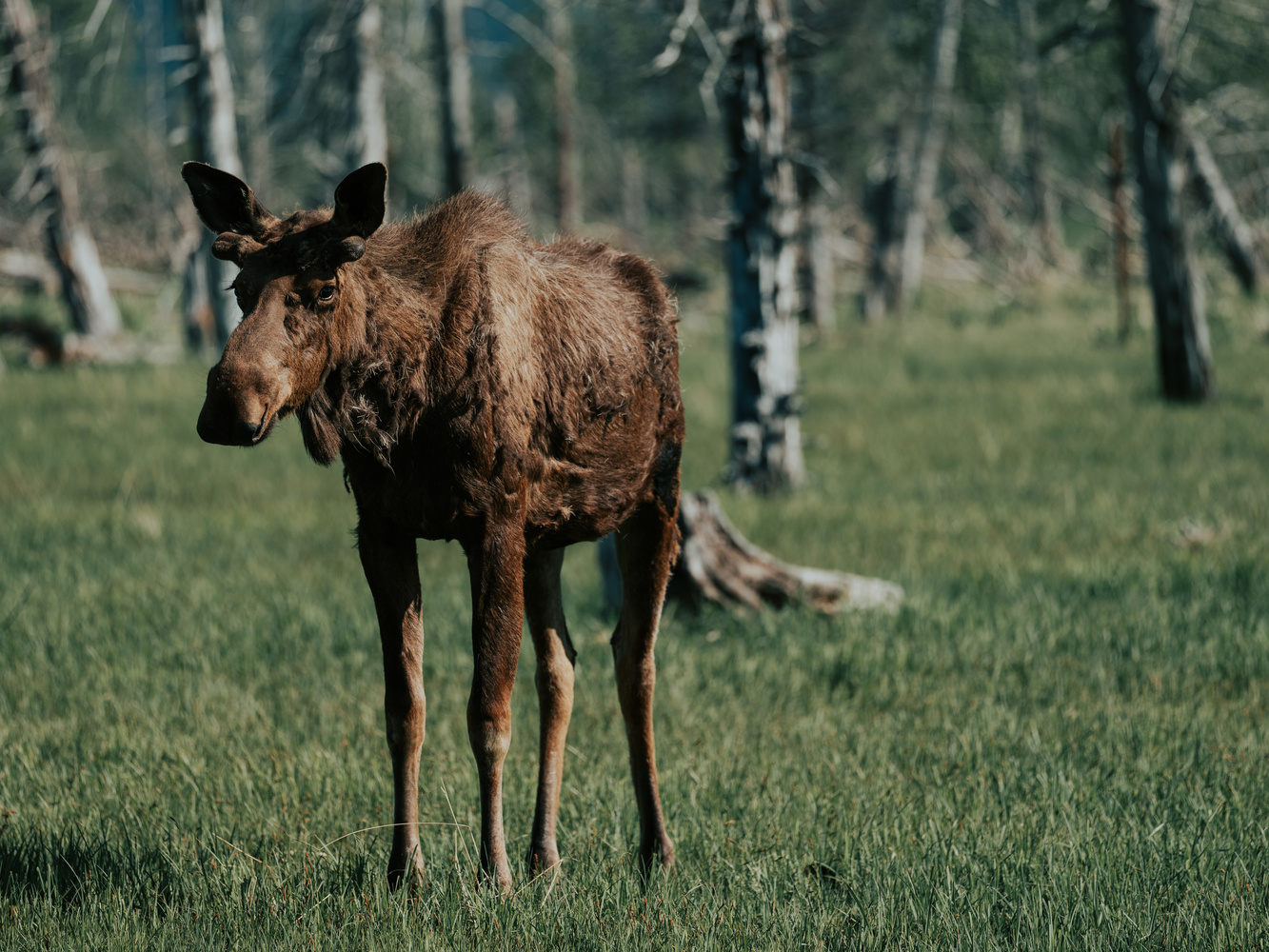 Now that we have all that out the way let's get down to brass tacks and talk about how the gear actually performed in the field. My initials thoughts upon pulling the GF250mm out of the box was it’s lighter than I anticipated. On the flip side, the GF 1.4x teleconverter was heavier than I was expecting, but that didn’t stop me from constantly using it. While the GFX is definitely heavier with the almost 4 pounds added to the front via the lens and teleconverter, it still maintains a great balance while shooting. Needless to say this combination gets heavy after shooting for several hours, but that's to be expected with such a large setup. For the Fujifilm X fans, the GF250mm is roughly the same size as the XF100-400mm.

I took advantage of the 5-stop stabilization offered with the GF 250mm throughout the trip as well, which allowed me to focus more on composition versus having to constantly monitor my ISO and shutter speeds. 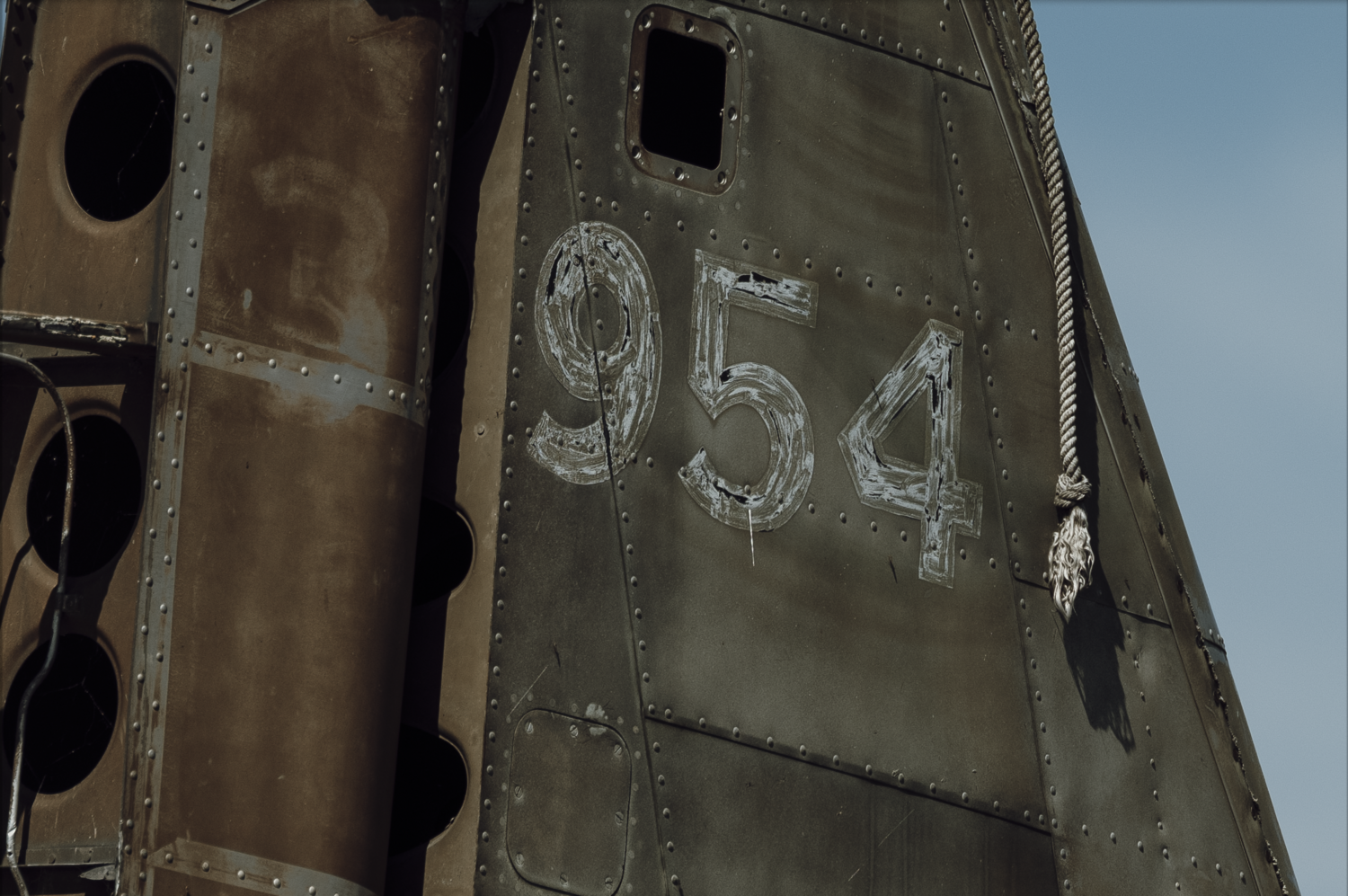 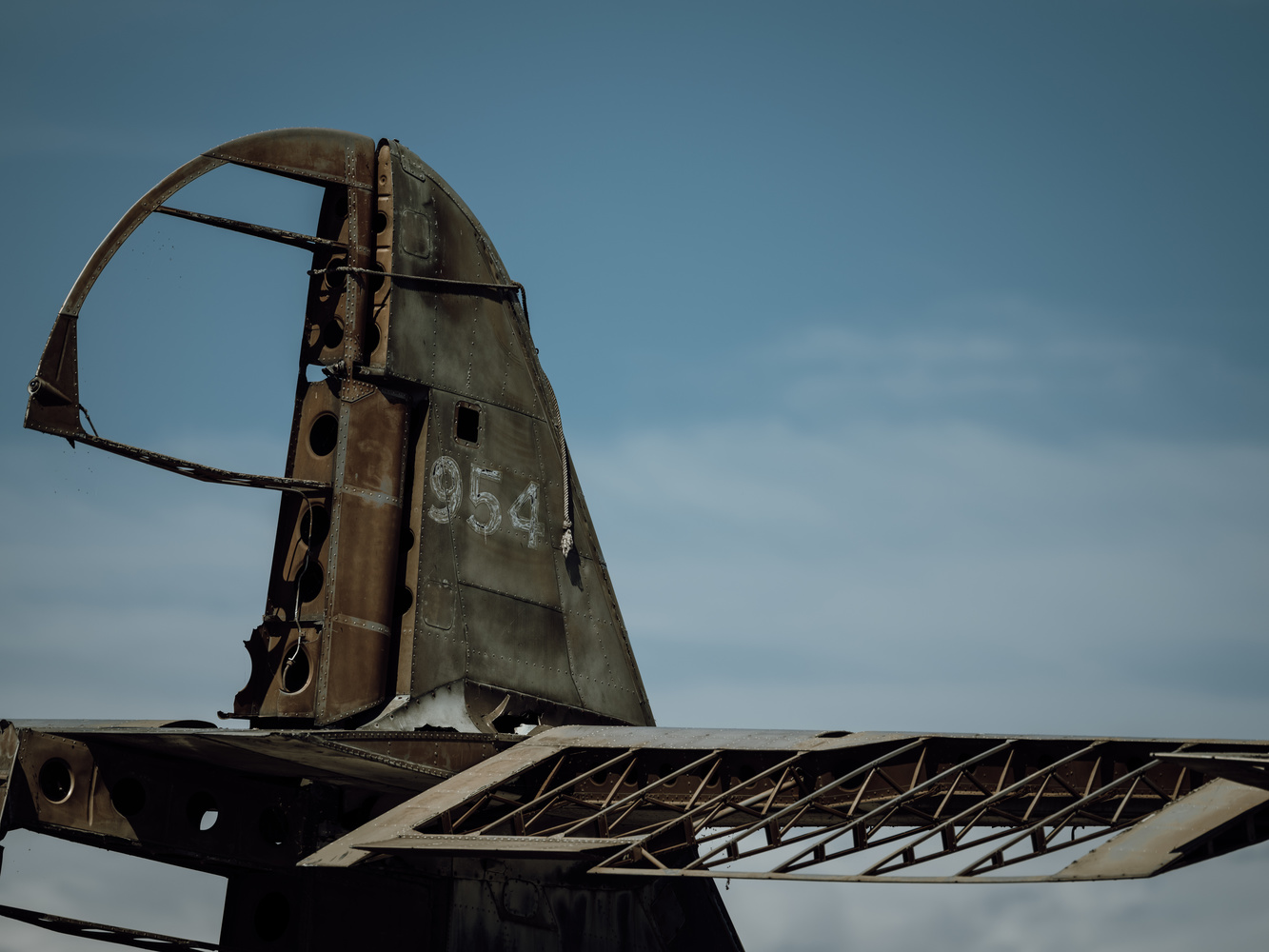 A new feature to Fuji glass is the addition of focus control buttons located on the barrel of the lens. The 4 buttons focus the lens just as if you half-press the shutter release on the camera. On the barrel of the lens you’ll also find the ability to change the button configuration to allow for AF-L which will provide a focus lock while in AF-C mode. I admit I didn’t use this last week. You can also assign a preset focus point via the lens selector as well, which is quite handy indeed. Overall, the autofocus both with the teleconverter and without was snappy. Very little, if any, hunting occurred when focusing on my subject. 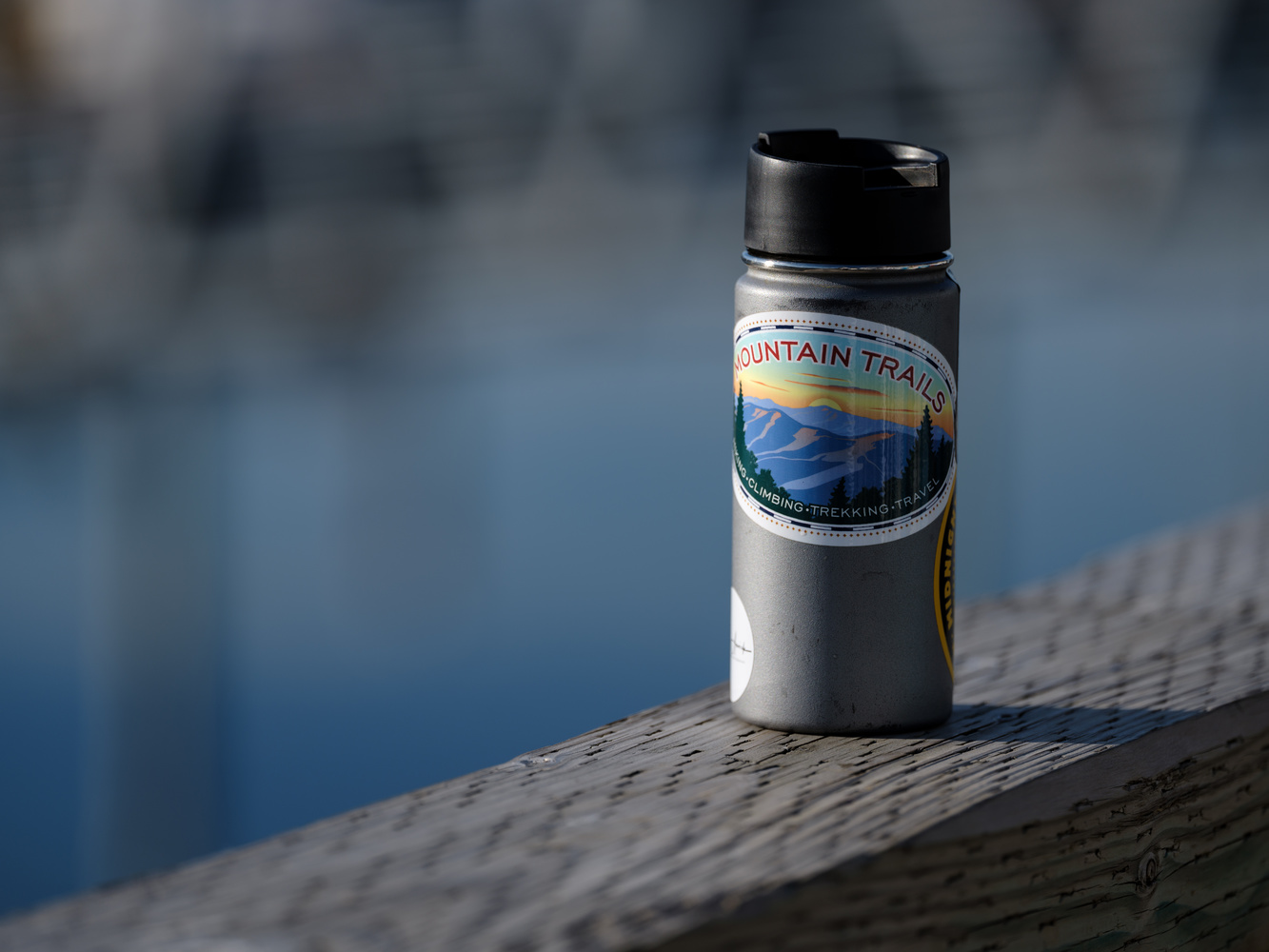 Things That Could Be Improved

Overall I love how the lens and teleconverter performed. While I wish I had a bit more reach when it came to photographing the wildlife around me, everything performed flawlessly on this assignment. Utilizing a single focus point, the autofocus rarely missed, giving me the confidence to not chimp after each set of shots. The separation you can achieve between the subject and your background with the GF 250mm f/4 for portraits is unreal, but my GF 110mm f/2 will continue to be my go-to lens for portraits. In my day to day operations, I’m usually tight on space which the 110mm lends itself too. Overall Fuji hit another home run. Shooters will not be disappointed with the GF250mm f/4 or the GF 1.4x teleconverter. 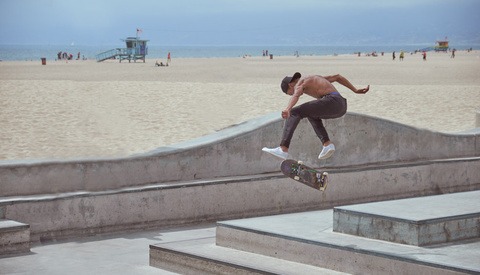 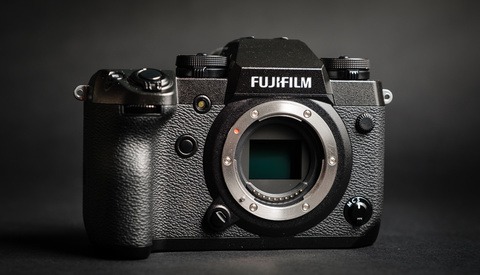 Once again, difficult to judge the size and weight of this thing. Pounds. . . inches. . . is this site aimed at readers from the USA and Liberia only? The rest of the world uses metric measures.

I'm a Yank that just moved to Canada. I use this site quite often: https://www.convertunits.com/from/cm/to/inches

Beyond that, if you go to England, you find yards, meters, miles per hour, feet, inches, pints, liters, pretty much a hybrid.

They don’t have “liters” in the UK, or in Australia where I live. “Liters” is a purely Seppo construct.

You got me there. Still, England hasn't made up its mind to go all metric and probably won't for some time, if ever.

“To take pressure of the mount I usually carry heavy glass by the tripod foot and the mount is to close to the barrel to comfortably do that.”

You just grab the foot of the tripod collar of a heavy lens to hold the equipment while moving around. The alternative would be to do the same thing you would do with normal sized lenses - grabbing the camera. In this case the full weight of the lens might be a bit too much for those tiny screws holding the mount to the camera body to hold agains that torque.
So if you hold a camera by the tripod collar's foot, the stable position - because of the center of the mass, and gravity - is that the lens (and camera) is upside down. Therefore you need to be able to stick your hand between the lens and the foot - even with thick gloves - to be able to hold it firmly.

Thanks Tamas. My thoughts exactly!