The Fujifilm X-Series cameras have made quite a stir in the photography community over the past few years by asking us to take mirrorless cameras seriously. Since the debut of the X-Pro1, Fuji has released numerous iterations, but has really showed it was serious with the X-E2 and X-T1. Now, we have the X-T10, a scaled back X-T1. Where does it fit and who is it for?

The X-T10 weighs in at 330 grams, 61 grams less than the X-T1. It is also smaller on every side: 10.6mm in width, 7mm in height, and 5.9mm in depth. The moment you pick it up, both of these things are quickly evident. Gone is the reasonably sized hand-grip of the X-T1, which will be sorely missed for those with larger hands. Its size also makes it unbalanced, even with some of Fuji's larger primes. The 56mm f/1.2, which feels well-balanced on the X-T1, feels extremely front-heavy on the X-T10.

The first thing you will notice when bringing the X-T10 to eye level is the reduced viewfinder magnification. The resolution and refresh-rate remain the same, so you get that same beautiful preview image inside the viewfinder. However, the X-T10's EVF has only 0.62x magnification, versus the X-T1's 0.77x. When switching from an X-T1, this is instantly noticeable and feels frustratingly small. If you are buying the X-T10 as a backup, this is something to be aware of.

One more thing is that the EVF doesn't have a significant eye-piece surrounding it and is constantly getting fingerprints, sweat, and dust all over it. This can significantly alter the colors you see through the EVF, which can be extremely distracting while shooting. I have made it a habit to wipe the EVF every time I pick up the camera. 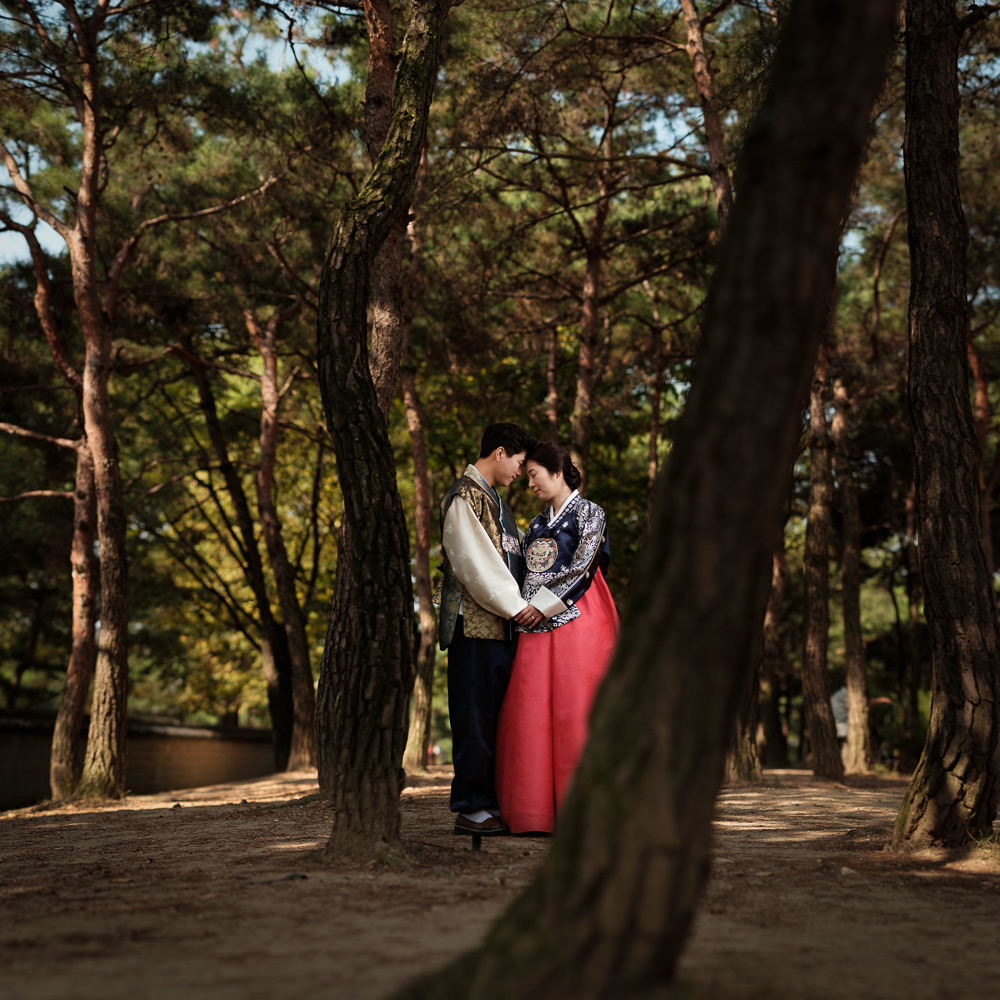 The major focus of reviews and users alike has been on the top face of the camera. The removal of the ISO dial has irked some users, but this is not the most significant change. The smaller back of the camera has necessitated the overall button placement being a lot tighter.

The small size also means that it is much easier to accidentally push the buttons on the back of the camera. Certain buttons are particularly troublesome, such as the Q button, which rests directly under the right thumb when holding the camera. Another somewhat irritating placement is the DISP/BACK button, which when pressed while looking through the viewfinder switches off all info displays. So far, I have knocked this more times than I can count.

Gone is the pesky front function button from the X-T1, which makes me very happy. I am constantly knocking this button on the X-T1. You also get the ability to use the front and rear dials as function buttons. They can be clicked and have the array of functions offered by the camera available to them.

The smaller size means that the size of the grip has also been reduced. Where I would grip the X-T1 in my right hand while shooting, I find myself holding the X-T10 under the lens, using my left hand. It wasn't something I consciously tried to do, but something I found myself doing naturally. The smaller size, despite my medium-sized hands (my favorite camera to hold is still the Nikon D810), has not been an issue for me.

Although the X-T10 is capable of 8fps, the reduced buffer simply cannot keep up with the speed of the camera. When shooting raw files, the camera is only able to capture 8 frames before the buffer runs out and shooting is reduced to approximately 1 frame per second, or as long as it takes to write an image to card. JPEG files fair a little better, but this could still be an issue for sports or wedding photographers. I frequently shoot panoramas and I noticed that I really have to slow down when shooting them on the X-T10 as the buffer fills up so quickly.

The X-T10 also does not support the extra speed garnered by using UHS-II cards, so even high speed cards won't help to increase your effective burst rate. 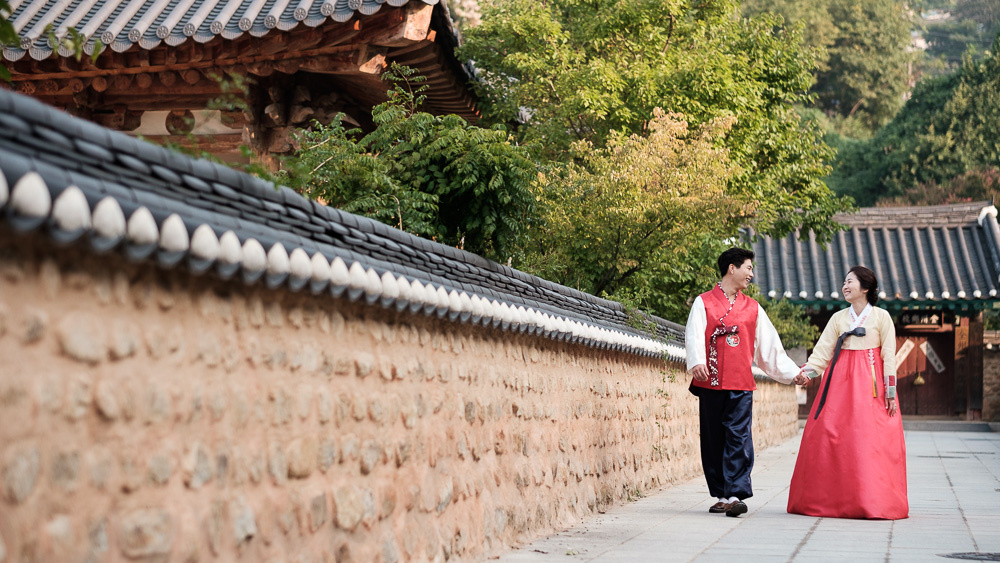 The X-T10 has the same 16mp X-TRANS II sensor as all of Fuji's latest X-Series cameras; so, the images are what you have come to expect from Fuji cameras. The same autofocus system that the X-T1 got through Firmware 4.0 is natively present in the X-T10; so, you can expect sharp images in low light and with moving subjects more so than other X-Series camera.

The X-T10 also introduces a new feature in the Fuji X-Series: scene-recognition auto mode. By flipping the switch under the shutter speed dial, you can let the camera drive. By referencing its internal knowledge of how certain scenes commonly look, the X-T10 will select the settings it thinks are most appropriate for what is contained in your composition. Unfortunately, just like Fuji's implementation of ISO expansion, this mode only saves JPEG files. This mode might come in handy if your non-photographer spouse comes looking for a camera to use for a day out or a holiday, but the inability to save raw files makes it a moot point for speeding up your day-to-day shooting. 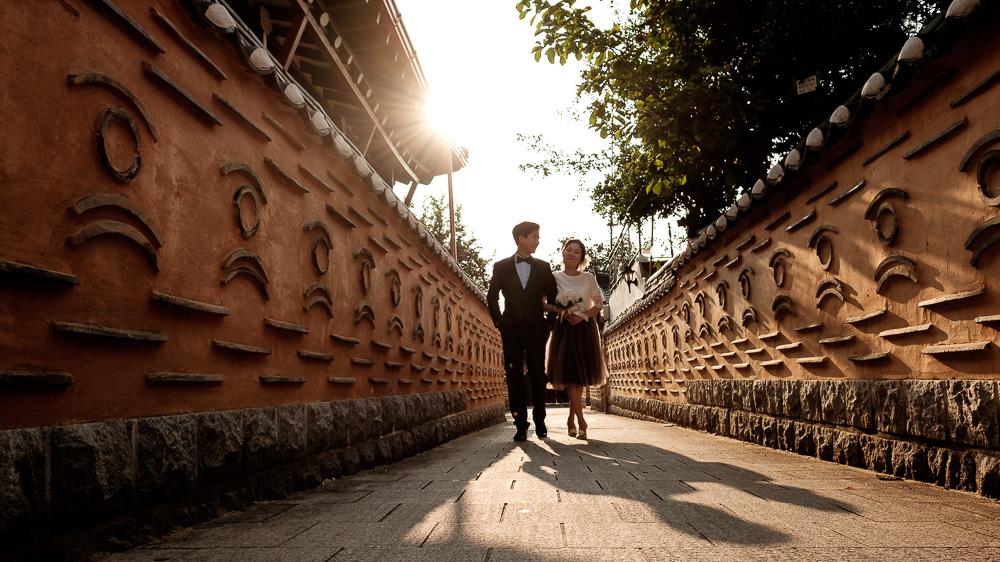 The X-T10 does not have the weather sealing that the X-T1 does. There are no rubber gaskets, etc. to prevent dust, cold, or moisture from entering the camera. This may seem like a deal-breaker for some people using the camera professionally, but at this time, very few of Fuji's lenses incorporate weather sealing. Most of the fast primes do not, for example.

For newcomers to the X-Series camera family, this is a great way to start. Maybe you're not ready to spring for an X-T1 just yet? This is the next best thing. Its updated autofocus system makes it the obvious choice over the X-E2 now.

If you own an X-T1, this is a fantastic backup body to own. It will save you in a pinch and if you don't shoot a lot of frames in a row, you probably won't even notice you're using a different camera once you get used to the button layout.

Overall, the X-T10 is a fantastic camera. If we didn't have the X-T1 to compare it to, most of the negatives above would be non-issues. It's a fantastic little camera that delivers beautiful images time and time again. Somewhere between the X-E2 and the X-T1, it fills a gap in Fuji's lineup that brings the best of their performance in a scaled back body. 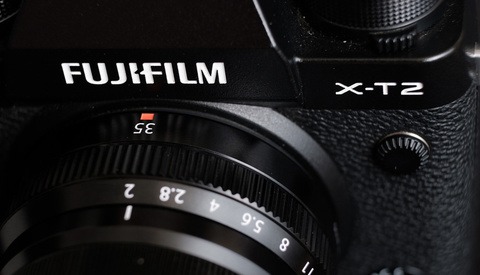 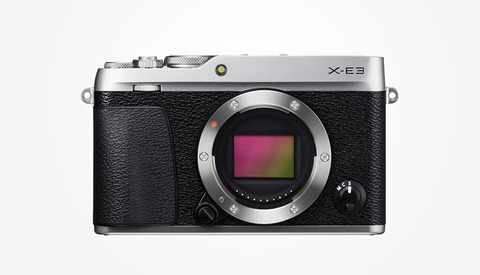 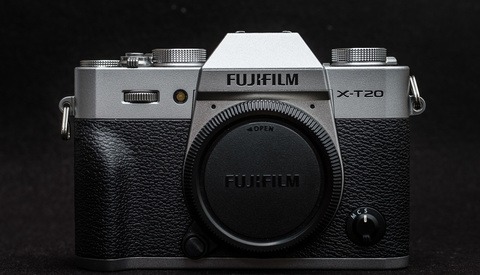 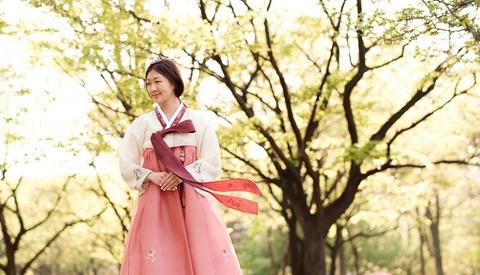 Gear / November 23, 2015
Why I Moved to Fuji X Cameras for Engagement Work 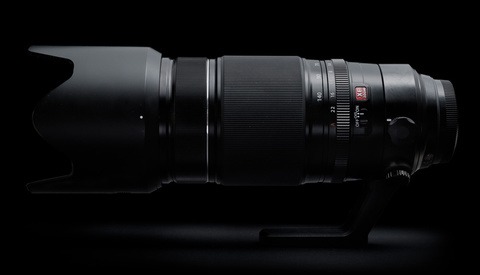 As on the X-T1, press the "OK" button until you get a padlock icon in the display. This locks most of the buttons (see page 3 of the manual).

Absolutely, but this means you have to unlock and lock them every time. This defeats the purpose of having easy to access buttons on the camera. One could simply click through menus to access the features otherwise.

Finally a good overall review!
I currently have a canon 550D and was looking to slightly downsize but still have a great quality camera - a few people from work recommended this as a cheaper alternative to the X T1.
I've read loads of reviews from people downsizing, but does anyone here have an opinion on my move of cameras?

Josh, I'm too torn between X-T10/X-T1 and Nikon D750.. Light APS-C vs powerful FF. I have also slight feeling that a lot of photos I see from Fuji are.. blurry, lack overall sharpness (even if in focus). And some are just delicious..

I have the D750 and recently sold my Fuji x-t1. Was a great kick around camera. But for paid work and shooting with flash etc. I would get the D750. I have just purchased the D810 as a second body to have on shoots. Nikon is still killing it and probably always will.:) 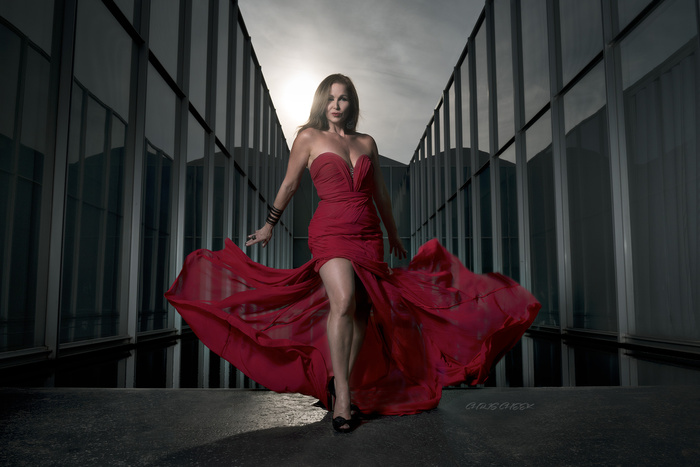 I use my Fuji for anything where I can slow down and take my time. It's not a workhorse like my D800. If I really need every frame of something running at me to be in focus, I'll reach for the DSLR. However, the joy of using the Fuji makes it my choice whenever possible.

As mentioned above, it can take a little time to get used to focusing with the X series cameras, but the new ones are a lot better in this regard.

Honestly, find a friend who has an X, play with it for a day or two, and if you like the images and the process more than using your Canon, that's a good reason to buy. Basically all cameras on the market now are capable of great results, just pick one you like and work with it.