The Future of Photography

According to my extensive research (Back to the Future Part One, Two, and Three), we should be in an age of flying cars, sneakers with power-laces, and hoverboards by now. We all know that life often imitates art, but let’s expand on that for a moment and take a stab at how photography may advance in the future.

In the future, I imagine there being a market for presets that essentially undo many of the popular preset filters photographers and Photoshop wizards the world over are so fond of. You know, that washed out, vintage film look elevated amongst millennials everywhere thanks to Instagram. My guess is that the job of the photo-restoration specialist has some security — that is, unless you suddenly stop dating your images with silly filters. 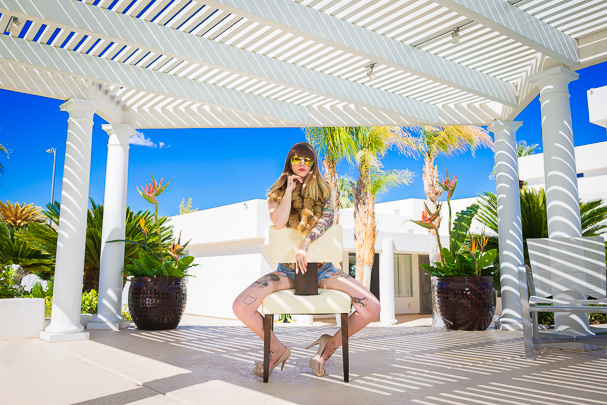 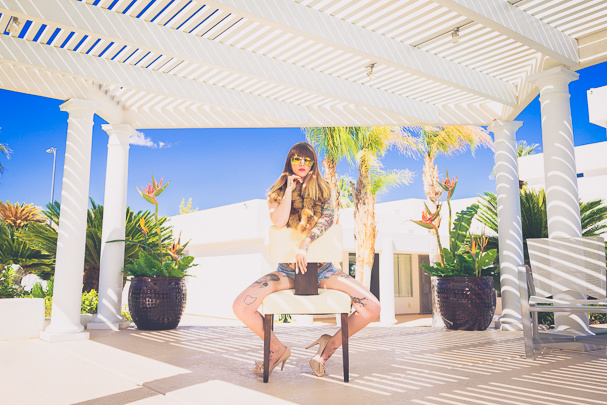 Before and after destructive Lightroom preset.

Remember the awesomely large cell phone used by the charismatic, blonde teenager, Zack Morris, in the popular 90’s television series, "Saved by the Bell?" It eventually got smaller, as do many other tech devices. With the introduction of the mirrorless camera in recent years, we’re all becoming more familiar with professional cameras that are smaller than the typical DSLR and SLR. Will pro cameras retain their characteristic bulk and girth, or will they evolve to fit more petite hands?

Event photographers, prepare for more self-proclaimed pro photographers than ever. Devices such as the iPhone 7 Plus are seriously stirring things up in the camera world, so much so that Joe Blow and Suzy Somebody are empowered to photograph everything now, and that includes the events you were paid to cover. 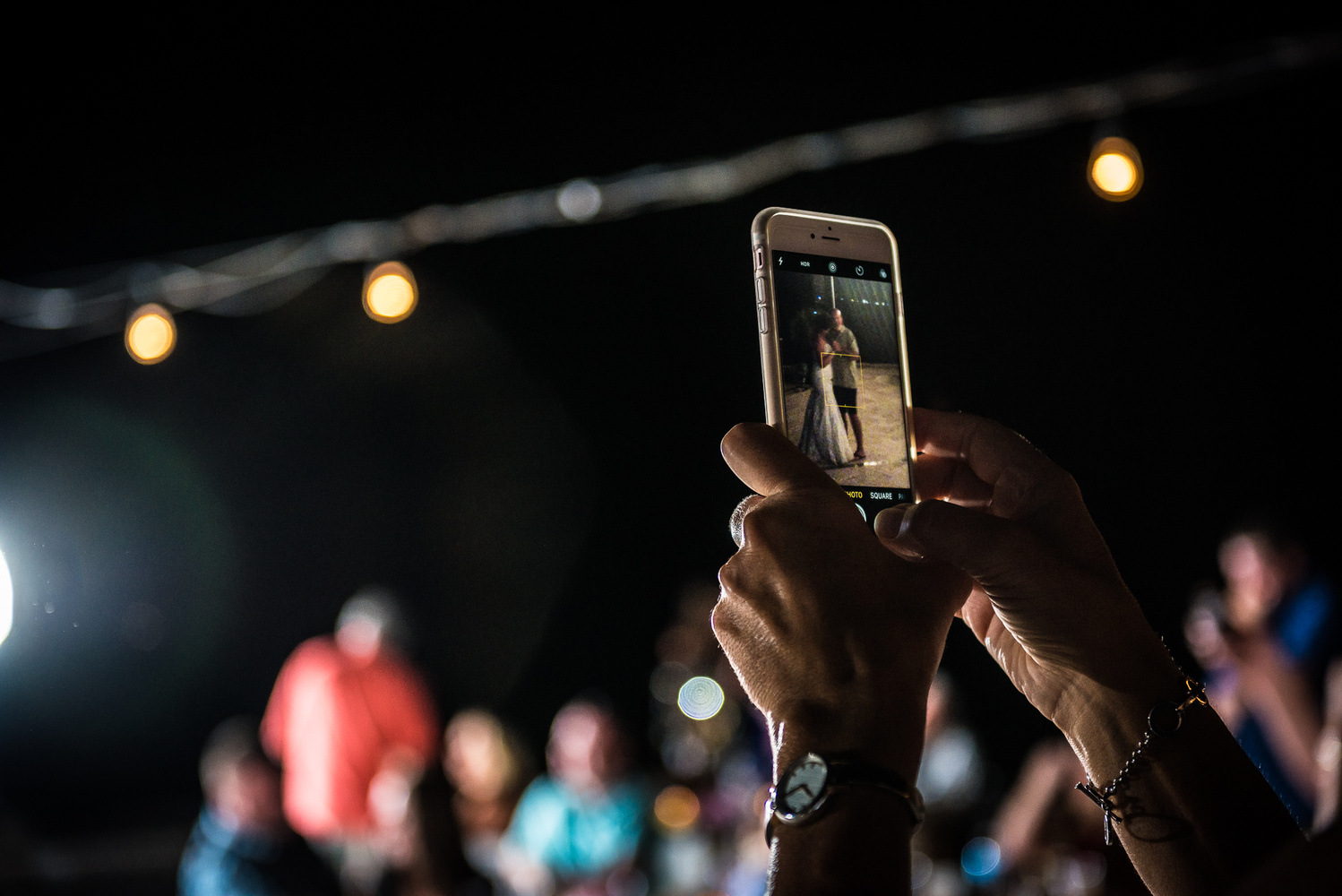 I personally predict an increase in the amount of photographers supporting the street photography genre. With urban areas expanding rapidly toward the suburbs, there’re a lot of interesting things to capture, both from a social and an architectural standpoint.

Who doesn’t like new gadgets? Although many incredible products are released onto the photography market each year, it’s safe to say that some of them are a total flop. I have hopes that more of the skilled craftsmen currently making products for photographers eventually grow a pair begin to make more functional products with less of an emphasis on the esthetics appealing to the hipster photographer of now.

What Will the Photographer of the Future Look Like?

Let me start by saying that if you look like a logger but can’t swing an axe, it’s time to buy a razor. With that said, I think we may see more clean-shaved male photographers in the future as the current hipster/logger look begins to fade away.

I’m not big on fashion, so we’ll leave the future photographer's style alone, for now.

A Shift in the Way We Do Business

Business owners all over the world changed the way they do business forever with the introduction of social media. Many small businesses have shifted their emphasis from self-run websites to social media sites like Facebook, yielding a significant increase in traffic at absolutely no monetary cost. In many cases, this reach far exceeds that of the their very expensive websites.

Wouldn’t it be awesome to shoot tethered without the hassle of wires? Sure, there are ways to wirelessly transmit image files to a remote screen for viewing, but in most cases, the process is slow and cumbersome at best. Considering that Apple has decided to do away with the SD Card slot on their latest MacBook Pro, why don't we just do away with wires and silly ports all together in the future. No?

Imagine this: you return home from 10 hours of shooting a wedding and your images are already backed up on your computer's hard drive, waiting for you. Ah, this sounds nice.

One thing about the future is certain. We’ll all be old and likely set in our ways. Like the cassette tape, VCRs, and the days of film, I predict SD cards will soon be old news. This means we’ll likely have to continue to adapt to new technology (some of which we me may not be comfortable with), and this my friends, excites me. 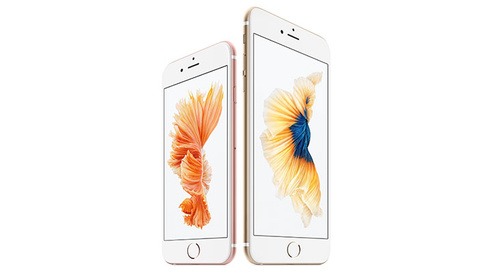 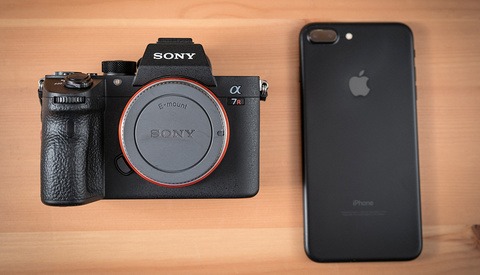 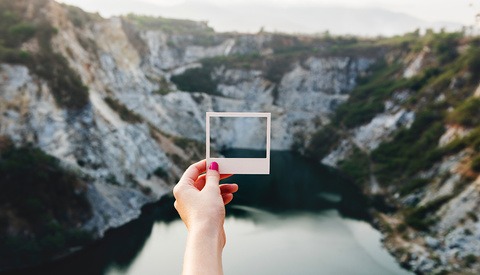 Opinion / October 29, 2018
The Difference Between Photographers, Artists, and Instagrammers

Mobile / February 2, 2020
Why Camera Manufacturers Are No Longer Relevant
Log in or register to post comments
9 Comments

I don't want to see DSLRs become petite; the controls will become too small to manipulate. While I haven't held a Canon 1Dx II, that camera looks like a beast in size.

I somewhat agree with you but I also think that a smaller size could be a great advantage if we are talking about cameras that don't need or have buttons and form factors like a current DSLRs.

The most obvious thing that future cameras need is better software and more connectivity. Current DSLR software and UI for all maufaturers (excpet for maybe Hasselblad) is really crappy.

100% agree! I shoot with a 1dx and I have shot on smaller Sonys and it sucks, I want cameras to stay big and rugged.

I just love that this article starts with a reference to Back To The Future underneath a picture of Doug.