The Canon EF 17-40mm f/4L USM Lens is a staple for most photographers. I purchased mine about 10 years ago, and I am about to retire it.

I am going to start off with the reason  that I am retiring the lens first, rather than why I purchased it. I am certainly not going to be upgrading the lens. I simply don’t need it anymore, so although this is a lifetime review, this is actually the first time that I am retiring a lens rather than upgrading. My work simply no longer requires this lens as of this weekend. So, it will probably be popped into one of my kit bags and used for the odd time-lapse or more probably left to gather up dust. I have had a great time working with this lens, and I have shot some billboards, editorials, and point of sale images with it, and my clients have always been happy when I have used it. I have also rented better lenses of a similar nature when I knew that this lens woouldn't be up to scratch for the particular client.

Why I Purchased the Lens

When I began in photography, I was shooting weddings. Like many of us, this seemed like the easiest way to make money with a camera. I worked with a long-standing and well-equipped photographer in the area who, among other lenses, owned the Canon EF 17-40mm f/4L USM Lens. The possibilities that this lens opened up at 17mm when taking photographs in the bride's or groom's house and in the evenings during the party were amazing. It was a great lens for storytelling and adding drama to images. At the time, I owned 35mm, 50mm, and 85mm lenses. This was the next lens that I added to my bag; shortly after, I also purchased a 70-200mm lens to cover the other end of the spectrum.

The lens is very light and plastic-feeling; however, after 10 years of use in the rain, sand, being bashed into walls at weddings, and generally mistreated, it looks pretty much the same as the day I purchased it. The focus ring has occasionally become a bit gritty when I have shot in the rain for four or more hours unprotected, but after a 24-hour dry-out it is usually fine.

The lens really shines in this department. There is the odd time in backlit situations where you have to mask part of the lens with your hand in order to grab focus, but I feel that this is perfectly acceptable for a lens this wide. Apart from that, the lens snaps into focus in the darkest of rooms, and I haven’t ever had to do any microadjusting on my cameras with it, unlike almost every other Canon lens I have ever purchased. The rear gasket keeps the shutter dry, and the body of the lens is pretty well weather-sealed once a filter is applied, although this obviously has its limitations.

How I Used it

To begin with, I used it to photograph weddings. And I pretty much exclusively used it at 17mm. I am not a big fan of zoom lenses, as my brain can’t work fast enough to calculate the exact focal length I need for a situation, so when I do use them, it is either as wide as they go or as tight as they go. And for me, 17mm is the reason I purchased this lens. Once I started to shoot more than just weddings, I ventured into portraits. Using the 17mm focal length gave me some cool creative options, although it is clearly a bit of a one-trick pony, so it didn’t come out that often. But being able to really suck in loads of the background or get loads in the frame while distorting the face is pretty useful at the right time. Now that I work more with food, it isn’t really used for anything more than time-lapse work and behind the scenes images. I went through a phase of shooting a time-lapse for Instagram every time I shot something new.

There isn’t a great deal to write home about here. It is below average, and there is no particular look to the images that this lens produces, bar being ultra-wide. But for that application, it doesn’t seem to be a major downside to me. Yeah, there are higher-resolving lenses out there, but they have a price tag to match. On a sensor that is 20 megapixels or below, it does a pretty good job of capturing the details. Anything above this, and you get a lot of bad pixels. If this is your first zoom L lens, though, you will certainly notice an increase in image quality. However, I don’t think that it gives the same image quality as the other zoom lenses in the lineup.

The price of this lens in both a cost per use (I reckon it has another 10 years of life left in it easily), image quality, and versatility is amazing. I don’t think there is another lens that I would have chosen for a similar price range, and for my requirements, the more expensive Canon EF 16-35mm f/2.8L III USM Lens lens just didn’t really add anything. The build quality and weather-sealing have been amazing when I have needed them, and it has always felt like a lens that wouldn’t let me down and that I could use in the worst of weather, which is very reassuring as a professional. I would imagine that the lens' aperture blades have easily been opened and closed a million times since I purchased it, and it has never needed to be serviced.

It lacks detail. This lens really isn’t a sharp lens at all. If you are looking for great optics, this isn’t it. There is also no real feel to the rendering of the images, although I find this to be true of all zoom lenses from Canon. The f/4 can be a bit tricky for some people, although as I artificially light everything, it is less of a bother to me. If you are looking for something sharper and faster, then Canon does have these options, but the price tags are far too high for what I would need them for.

This lens is a great bit of kit for the price. Landscape photographers and interior photographers often have it in their bags, and I have certainly found it useful when shooting weddings, portraits and any form of behind the scenes or documentary work, and I could 100% recommend buying this if you don’t already own a lens wider than 24mm.

I had a project in 2006 and purchased this lens for it. The project was documenting 550 sites, and I was done in six months. The lens paid for itself several times over, and I didn't have much use for it after that project. I tried using it as my daily walkabout lens, but decided to get the 40mm f/2.8 pancake lens instead.

A very reliable and durable lens, but post editing the photos is a must.

Got mine for 400 bucks and I’d buy it again. I use mine all time time on my A7Riii 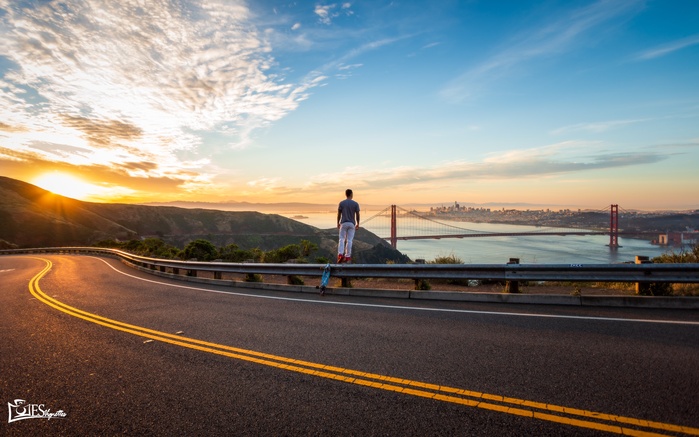 what do you mean by "bad pixels?"

The lens doesn't resolve well, it is soft one etc.

When you increase resolution, all that you really do is capture that softness in higher definition.

Don't take it wrong, you can use all that to deconvolve details, but it is in photography waste of benefits as you rarely need more than 5-8Mpix anyways for final image.

So, waste of benefits shooting at high resolution vs cameras etc as all you do is just capture more blur.

Had it for a while and I love it. Best bang for the buck wide angle L-lens, though the newer 16-35 f/4 kills it in sharpness (at a lot higher price). I had the 16-35 f/2.8L (the original) for a while but that wasn't worth the price premium over this lens and didn't end up staying in my bag. 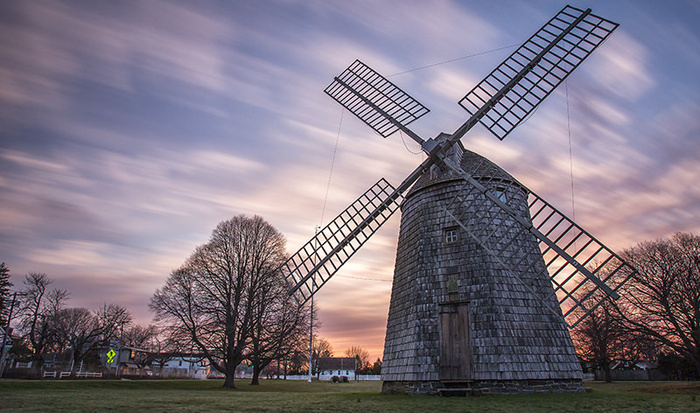 AThis was my first L lens, it is spectacularly versital in the wide zoom category. The extra 5mm on the long end vs a 16-35 may not seem like much - but for someone who loves to shoot at 40mm the ability to snap right to that is a godsend.

I've had every Canon UWA zoom since the 17-35 f/2.8 back in 1996 up to my current 16-35 f/4 IS, which is the best price to IQ ratio I've found. The corners on the 17-40 were soft. The center was acceptable. My current lens is quite unbeatable and I see little reason to get the f/2.8 Mark III, except for spending another $1000 for the 1 stop privilege that I'd never shoot at. But I can see where it would benefit the AF system in low light, but that's rarely an issue with static subjects like landscapes and architecture.

This lens and Canon's 70-200 f4L were a revelation at the time - good IQ, excellent build, and a very reasonable price. The 17-40 f4L offered sharpness equal to its much more expensive sibling, the 16-35 f2.8L. One of the things that convinced me to switch to Micro Four Thirds, though, was a comparison I did between the 17-40 f4L on my 1Ds MkII and a similarly priced Panasonic 7-14 f4 on my Panasonic GX1. The 7-14 was noticeably sharper at the edges.

I strongly disagree with your conclusion on image quality. It is definitely not below average. I have upgraded this lens 4 years ago to 24 and 17 tilt-shift lenses (that is my comparison set) - This is a good lens, especially at f8. Excellent color and contrast rendition, very good against the sun. Distortion is quite manageable. I used it on 5D mk II and 6D. I have switched to Fujifilm GFX 50r and I tried it on a couple of times, no pixel peeping but it's fairly decent as I remember.

It might be helpful to point out that the sharpness issues are because this photographer is shooting everything at 17mm@F4. A person wanting to shoot landscape is likely on a tripod and stopped down, and they won't find anything sharper in an ultrawide zoom in this price range.

Another in the long list of Canon lenses I regret selling! I found the rendering to be quite nice, most surprisingly with skin tones, on my also long gone 5D.

"There is also no real feel to the rendering of the images, although I find this to be true of all zoom lenses from Canon"
You must be kidding, Canon produces some of the best zoom lenses ever made.

Absolutely disagree regarding sharpness. I am a specialist fire investigator and the 17-40 f4L is my mainstay lens of the eight lens that make up my kit. I marry it up with either a 5D Mk III or a 5D Mk IV. For my area of specialisation, vehicles, I could not want for a better lens.