In this week's lighting breakdown, I'll show you the setup I used for this editorial beauty shoot that let me create an angelic mood and make the most of the model's fantastic skin.

For this shoot, I worked with Denver-based makeup artist Kat DeJesus, who was inspired to create these looks both by Iconography and by the 2018 Met Gala theme, "Heavenly Bodies: Fashion and the Catholic Imagination." When shooting beauty, it's important to show off both the makeup and the skin texture. So, when I planned the light for this shoot, I knew I wanted something bright and directional for skin texture, yet soft and angelic for mood, with enough shadow to show shape, but not so much that it would take away from the from the airy, heavenly mood.

To accomplish this, I began with a baseline exposure set by the fill light, which was an Alien Bees 1600 shot through a 60" Photek Softlighter that was off-axis camera left. Then, I added the key light, a second strobe shot through a smaller octabox and set up about 45 degrees to the model's right for a basic Rembrandt light pattern. To make sure the shadows were nice and open, I kept the light ratio between the key light and fill light very shallow.

Finally, because I only had one more light to work with and I wanted a white background, I fired the third strobe through two layers of diffusion, an octabox and a handmade 6'x4' scrim directly behind my model.

The resulting light was exactly what I hoped for: bright, airy, almost angelic, with minimal contrast. The combination of directional light and fill showed just enough texture in the model's skin while also giving soft definition to her features. Because the studio had a white wall on the opposite side of the light, it bounced some light back into the shadows as well, and the light through the scrim gave just a touch of accent light for the close-up.

When shooting beauty, I prefer to shoot tethered so that my team can see the details up close and make adjustments if needed. This also gives me the ability to see what the lighting is doing to the model's skin in real-time and see close enough to ensure that I'm getting the effect I want, whether it's highly texturized skin in hard light or softer and more ethereal, as in this series.

If you're interested in shooting beauty, particularly clean beauty, a setup like this will give you very clean light that will make skin texture look beautiful while still showing the model's bone structure. 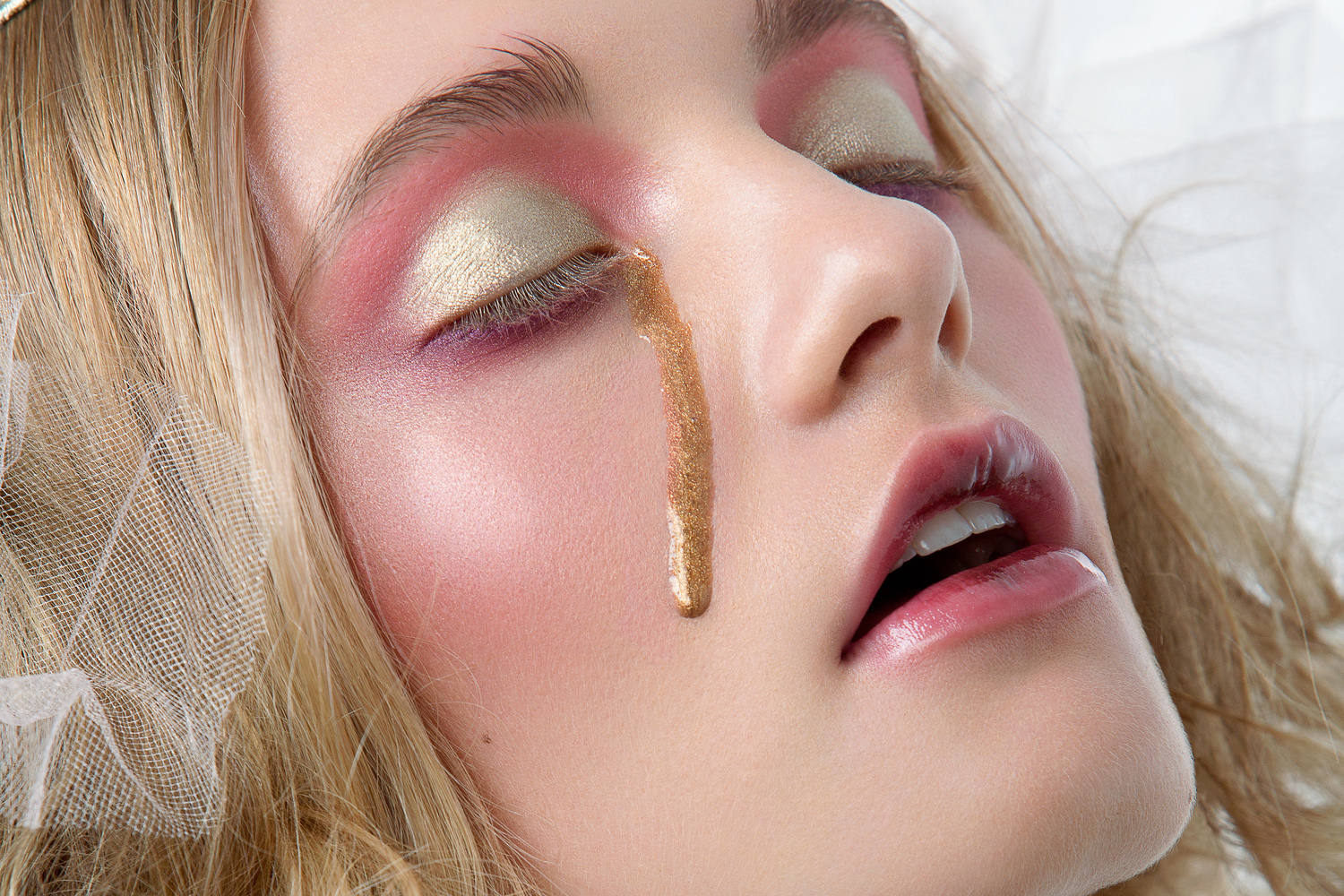 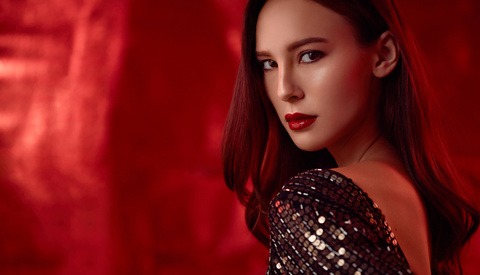 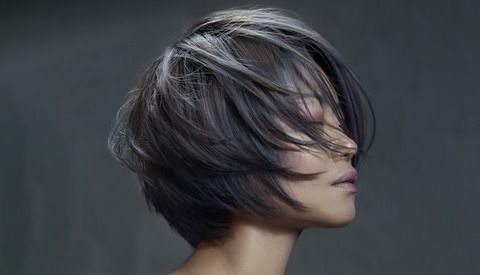 Great results and the lighting was executed flawlessly. It all looks so crisp. Thank you for sharing.

Great photos but for the "caramel" tear. That's just gross!

Beautiful photos. I think another ingredient in this recipe is retouching.
I have to say that open water bottle next to the computer makes me really nervous...

Thanks very much!
Yeah, my water bottle has become kind of a ubiquitous staple over the past couple of years, lol, so much so that I rarely notice where I've put it!
Retouching is always important in beauty photography, but you'd be surprised how little was required for this set! The model is a young lady with fantastic skin already, and because I bathed her in soft light, the texture was much less prominent than it would have been otherwise.