The Problem With Presets

Retouching is an essential part of the photography process. A photo does not get published without some finishing applied in post production. Automation tools such as presets and actions help speed up this process, but there is a danger in using them. This article discusses the problem with presets.

I use automation tools everyday in my workflow. I have an action that converts my Profoto, 16 bit tiff file into three different file formats in different folders. I use actions for steps that require no judgment, they’re exactly the same steps every time.

In spite of my reliance on automation tools, I never use them to give my photos a look.

I first became aware of the allure of Lightroom presets when I noticed a relatively new wedding photographer getting propelled into the stratosphere. After a conversation with him, he mentioned that he was applying a VSCO preset to every image, giving his pictures a vintage, film look. Of course, this is commonplace today, but he was fortunate enough to ride the initial wave of “film like” enthusiasm.

Lured by his wild success, I thought I’d try something similar on my travel work. I purchased 3 preset packs from VSCO and processed an entire shoot of images from Thailand. I was fairly happy with the results and it also massively increased my processing speeds, but for the next shoot I did, I went back to my old workflow of not using presets or actions. I never understood why until this past weekend, a full eight years later.

This is a "snapshot" from Thailand with the VSCO effect applied. Note the muted greens. All the images in this article have a "film" look applied.

My wife is a family photographer, covering mostly newborns and children. Over the past 3 years of her business, I’ve done all her retouching, but this had to stop recently after I took a full time job as an architectural photographer. My wife is now learning to retouch her images and she is being assisted by a master retoucher that I sometimes use for important shoots. The retoucher recorded a video for my wife taking her through important steps in correcting skin color. At some point in the tutorial, the retoucher realized that it was too much to take in, so she sent a corrected image with the layers all still in place. She recommended that my wife simply drag the layers from the corrected image onto the new image. This is when the problem with presets became apparent.

A preset, recipe, or action pack is effectively the same thing as dragging layers from another image. You run your preset and you’re left with a bunch of layers that you tweak to refine the look for your image.

While working through some of my wife’s images, I tried to explain what each layer did and why it was necessary. I started noticing that unless I did each step manually, I wasn’t getting the look I desired. I was getting a look closer to how the retoucher processed images. With presets and actions, you stop thinking for yourself and you follow a look that someone else has designed.

I started off this article with the statement that retouching is an essential part of the photography process. Retouching is part of your style as a photographer. If you’re reliant on presets for a look, your style is largely influenced by another artist. In addition, everyone else who uses that preset will have a similar look. I realize that you can tweak the layers and adjust the overall opacity of the preset to make it closer to your own look, but the whole nature of automation is that it removes the need to think. Unless you’re highly disciplined, you’ll ultimately end up going with a look similar to the default look of the preset.

When I think back to my Thailand images, I liked the final results. The preset helped me create marketable images at a far quicker speed than my usual method. However, I wasn’t truly happy with the images as they didn’t feel like my images. If I shared a portfolio of travel images and included the Thailand images, it would appear like a different photographer took them.

You may have noticed that I mentioned I send important jobs to a retoucher. It might seem that my argument against using presets falls flat if I use a retoucher. In this case, I've worked for months with my retoucher to get her to closely match my style. In most shoots, I send her a batch of images with my look already applied and she does the basic fixes. Additionally, I will send her a finished image from the batch and ask her to process the batch in a similar style.

All those years ago, I decided to use actions and presets to do the basic edits that I apply to every image — things like lens corrections, input sharpening, and even luminosity masking. This speeds up my workflow and removes repetitive steps. However, when it comes to the creative part of the retouching process, I work through each step manually. The “look” of my image should be determined by me. 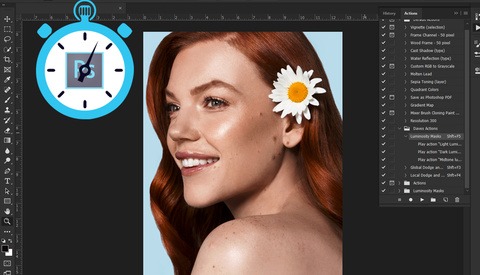 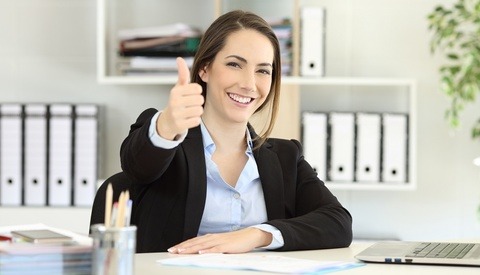 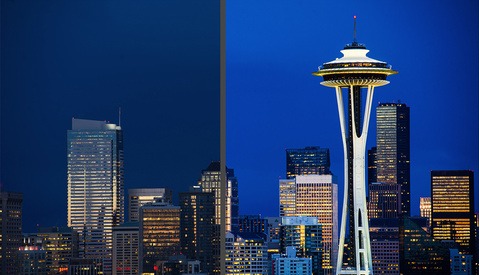 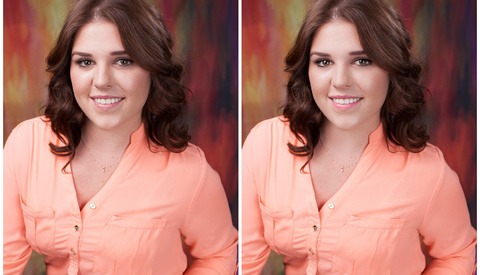 "With presets and actions, you stop thinking for yourself and you follow a look that someone else has designed"

Isn't that the point though? To me using presets in the digital world is no different than picking which film stock to use on an analog camera. Different films have different looks, render colors differently, render different levels of contrast, etc. For film shooters (specifically professional film shooters), picking your film type was a creative choice, but a choice with very little wiggle room for the photographer to tweak in order to create their own "look." Kodak Ektar 100 has a different look from Kodak Portra 400, and that look is "baked-in" to the photo... locking the photographer into a certain look, but also freeing them from thinking too much about the look because they knew they'd get good results as a starting point before heading into the dark room.

To me the whole point of those presets is to worry less about tweaking and more about photographing. It's not for everyone, but it's certainly a very valid approach even in the digital age. And I think for many people presets get used mainly as starting points anyway. That is the way use them.

I shoot in all sorts of lighting conditions and ISOs. I have my own custom presets that help me bring a level of consistency to all of my photos (and speed things up in post), but it still requires customization on my part. And my "customized" presets originated from a package of presets I bought a couple of years. I found a couple I liked, and then spent months using those as starting points for helping me create a consistent look for all my stuff and then created my own presets based on that experimentation. I don't think using presets AND finding your own look are not mutually exclusive concepts for most people unless they just don't care at all, in which case, no good advice can really help them.

I use RNI film presets for all my editorial shootings for the last N years. I know them well like I used to know my film stocks and when applied thoughtfully they just sort the color harmony and match the output from different cameras quite well.

It's a great tool, choosing it is no different to choosing a real film stock or a lens.

I think you guys missed the main point - I agree that for doing the repetitive, brain dead work, presets and actions are great, but when it comes to giving the image "your look", this is when you should at the very least, create your own presets.

I don't think I missed it. You present your main point as a binary decision... presets or no (in relation to personal expression and creativity). It's not a binary issue, so a premise based on a binary decision tree doesn't seem as meaningful as a more nuanced discussion of the subject. My response to intended to add some of that nuance.

The thing is that many, especially beginners photographers, rely on presets and do not take the time to understand how each slider made the desired effect. Some presets are quite complex and learning how each piece of editing module was used to create them will help you create your own look.

Quite a few photographers (and I know one like that) simply click on various presets until they see something they like and use it not knowing how to even tweak it.

He is generalizing but he has a good point.

Well, if you choose to shoot film and you like the look of Kodak Portra, do you really need to understand the chemistry behind it? I think you can just use it as long as it delivers to your creative vision.

I don't think it is the same. When you choose a certain film you have no way of changing anything, it is 'as is' as they say. Editing apps give you all the flexibility you can ask for.

"With presets and actions, you stop thinking" - sounds like a rather unusual symptom. Do you also stop thinking with certain film brands, cameras and lenses?

From my experience, using really good film presets, like RNI, which come precisely profiled to camera models and meticulously recreate the color response of each film stock, can only benefit the quality of one's photography.

There is no problem with presets unless they are low quality ones.

I'm referring to using presets that generate a look - something like the cross processing look. In that case, it's not like choosing your film, it is like taking someone else's darkroom techniques and recipes and applying it to your own work. You'll get decent results, but someone else's look.

So when we shoot with Kodak Portra or Fuji Velvia - do we get someone else's looks without the understanding how it works? — Yes. — Is that bad? — No. To me it's excellent as long as the film or film preset vendors know their craft well.

When I started using digital I realized the amount of flexibility we now had. It was overwhelming at first but it made us better creators. Now I can create my own vision and I much prefer it that way. Cheers.

Good points, thanks for your contribution.

we live in a time when people can only put blue thumbs to express their emotions ... do not ask more of these people to post their consumable picture on instagram!