Will Canon Fix Their Camera Business?

It’s all in the margins when you start looking at how healthy a large business is doing. For Canon, they may be currently hemorrhaging cash year-over-year, but is it as bad as it sounds?

If you’re into financial planning or like tinkering in the world of the stock market, you may be looking at Canon’s 2019 projections and seeing a multi-billion dollar company that’s diving head first into the ground. Is Canon just going through the reality of boom and bust cycles, which is how every business with latitude fluctuates, or is there something more going on with the imaging juggernaut? An alternate question with a different perspective is that overall the world economy is not growing nor is it shrinking heavily, but it is stagnating currently. That’s effecting the end buyers of camera gear as well as the entirety of some countries right now through inflation. So how is this uncertainty in the world markets putting pressure on the world's number one camera maker?

First off, Canon released it’s Q2 report for 2019 with a staggering loss year-over-year of 50.3 percent of its operating profit or EBIT (earnings before interest and taxes), which is the profit a company realizes after subtracting cost of goods sold, depreciation, and other operating expenses like wages. Besides Canon’s medical and network camera operations, all of its other business entities are at a loss year over year from 2018. A company as large as Canon is still making a tidy profit and still almost double their lowest margins that they incurred in the past 10 years which just so happened to be decade ago to the quarter. In 2009, Canon was at a Net Profit margin of 2.53 percent versus its current 2019 Q2 of 4.88 percent. Canon is not in the doldrums of its previous earnings winter but it’s definitely not at the nascent earnings of 2010-2012 though that time frame only maxed out at a 7.14 percent margin of Net Profit.

Canon is still going strong but it does need to entice the markets and buyers that are not using delaying tactics for future possibilities. Two markets in relative downturns that may require re-tooling for Canon would be the UK market which is in internal turmoil with Brexit possibly becoming a reality on October 31, 2019, and with the ongoing trade war between the USA and China the most populous country in the world is seeing their economy's pace slow down to it's slowest growth since 1992. There is also the overtones of quarterly results that splash cold water on everything and hinders some consumers who are willing to part with their money now if they weren’t worrying about the future of their camera brands. 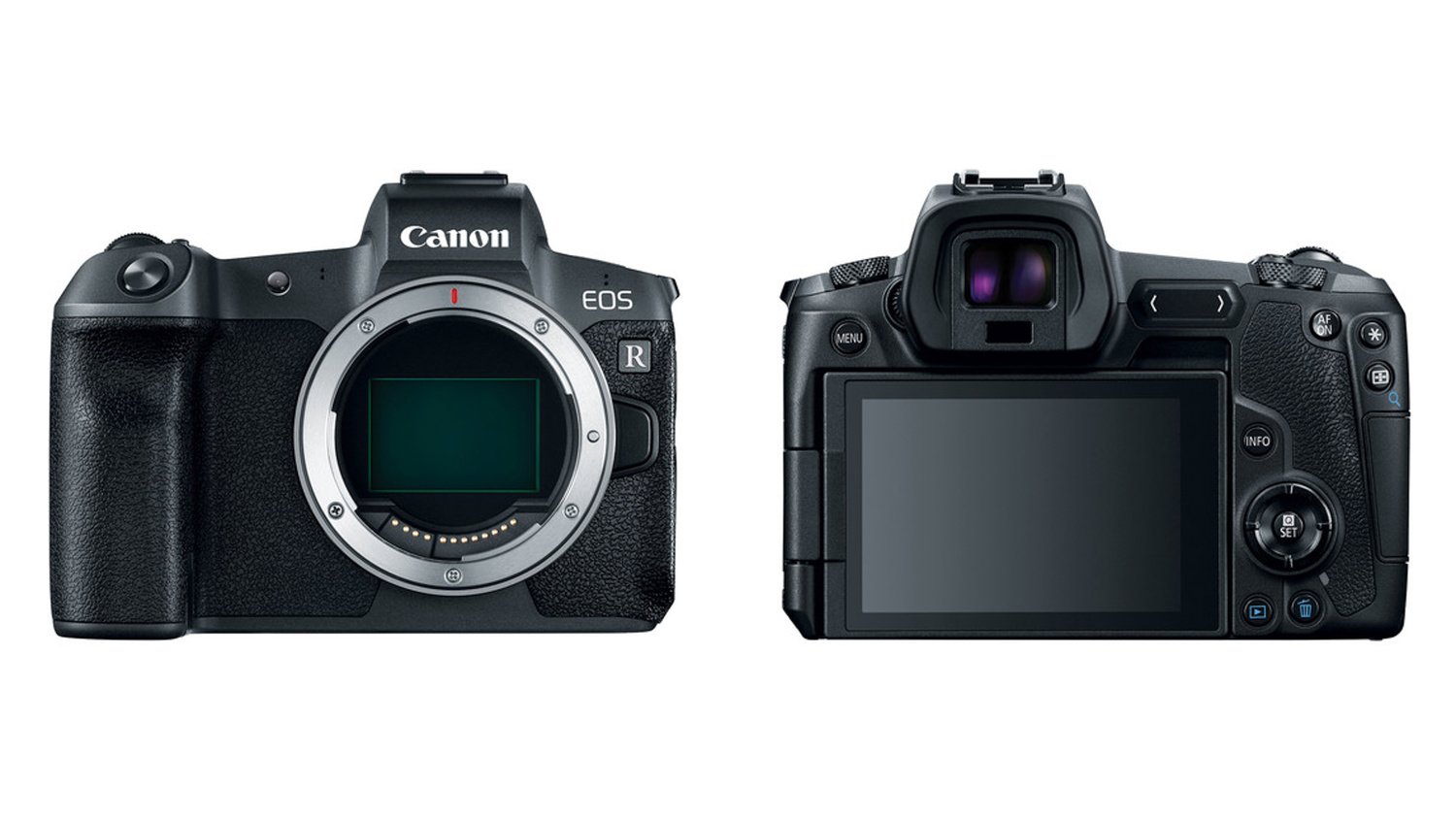 There’s expansion and contraction in every market with subsequent businesses and Canon, as well as most of the camera industry, experiencing a loss of their consumer digital camera sales to the disruption of the mobile phone industry. It’s just a part of the reality that they, and photographers, now face and I’m personally looking forward to how Canon will respond to the challenge. They will need to introduce a level of excitement and innovation that will drive their interests and operating profit higher if they are to come out of this nose dive. The only issue might be Canon’s stoicism when it comes to creating products that many people want, but that may impact their other products negatively because they would possibly share a feature set. This may be the time for Canon to really look at stream lining their offering while getting previous customers back on their band wagon by being aggressively innovative or lose to other brands that are meeting the challenge.

What do you feel is the reason Canon is losing ground in 2019?

Opinion / August 4, 2019
Canon Might Be in Trouble, and It's Not Just the Nosedive in Sales

I'm shocked to see that you've commented first here. Also surprising is to see you expressing unwaivering support (bordering on irrational optimism) for Canon. Truly shocked. Seriously. Not being facetious. I honestly mean it.
...why am I getting looks of skepticism from literally everyone? Does no one believe me that I honestly didn't see this coming? Why can't people just take me at my word?!?!

Yes, Canon is still #1 in Mirrorless and I think #1 with DSLR as it is. Kind of seems like they are winning. Unless Sony passed them in mirrorless. I know they did for FF mirrorless but Canon outsells sells with APS-C mirrorless. Next year will be fun.

Probably a lot of people are waiting to see where the RF mount is going. I currently shoot a 5dsr and 1dx2 and would probably upgrade to the RF replacements but who knows when they will come, only rumors of a August 28th announcement now. I’ve held off buying any new EF lenses even though the adapter works just fine I’m just in a holding pattern with money in my pocket.

I disagree with your analysis. Every camera company faces the downward adjustment, including the ah so hyped Sony. And it is even so that Canon's management itself openly predicts an even bigger decline in camera business and orients itself toward other applications, such as automotive, surveillance, medical, commercial. Thus they are adjusting, and as long they make money, they will do fine. Hundreds of millions users chose to stay with the phone camera only. Its a fact, a reality, and no matter how fantastic new camera will be in term of resolution, speed, dynamic range, such individuals are not interest in getting one. Photography business contracts to the size of photography buffs.

Regarding hype: I find it strange that for a decade or so customers ignored the IBIS in Minolta and Pentax bodies, to now suddenly make it a major primary point of critique on Canon. Technically speaking it is indeed so that IS works best at the pivot point, with smallest possible active element, and that might be indeed in a lens. However, the advances in IBIS and its benefits are undisputed. I am sure Canon will join. If nothing else, to avoid the you-tube bashing.

I think most companies are probably screwed unless something changes. The market is shrinking and there are more players in it than can realistically survive. Nothing seems to suggest that the situation is going to get any better, though.

You need not worry about Canon. They are a company with a market capitalization of about $30 billion. Their net income for 2018 was greater than the previous three years. They are a lot more than that camera you fasten to your tripod. Take a look at their annual report to see what they are made of. Best of luck, everyone.

I would not worry about Canon. I switched to SONY 4 years ago. Canon just has mature products at the moment. When new versions are release, the current customers will most likely upgrade. Imac sales slowed quite a bit until the new versions were released earlier this year (after 3 years). It's just a normal business cycle.

Does anyone remember when Sony was in the computer business? Will they be saying the same thing in ten years about their camera business?

Wow, 2 "Canon is in trouble" articles in 1 day. Sponsored by Sony?

Not sure if the posters here belong but there seems to be an overlap between Sony shooters, never a higher number than f 1.4 and eye focus fanatics

Definitely re-read my article as I’m stating Canon is not in historic trouble though the fluctuations and many other photography groups are saying something else. The market and the businesses that thrive there will have positive and negative quarters as their businesses adjust to market demands and consumer expectations. It’s always about moving the needle in the direction that equates to a healthy profit margin that sustains business models and Canon is adjusting as any large “ship” will.