Your Backup Plan Isn't Enough - What Do You Do When Everything Goes Wrong?

Most of the successful photographers and videographers that I know are effective at constructing a plan and making it a reality. And for the most part, this works, and when it doesn’t they usually have a backup plan. This is the base expectation for most people that have actually put time into developing their career. If you've worked long enough, you know that the odds are pretty great that things won’t go exactly as planned, so you prepare for that. But what I find is overlooked so often is not necessarily the forethought to make a Plan B but the forethought to consider how you will handle yourself when things inevitably go wrong.

In the 1940s Jean Paul-Sartre published “Being and Nothingness,” a generation defining existential text. In it he discusses a wide variety of philosophical viewpoints, but perhaps the most important is mauvaise foi, or bad faith. Bad faith is, in essence, when a person chooses to believe that because of societal pressures or perhaps situational anxieties, you are forced to choose to do something or act a certain way. But for our discussion let’s narrow this down to a more precise (and functional) definition.

Bad faith is when you psyche yourself into thinking that you have no control of a situation, or that you have or had no other options.

Because we’re all professionals, we know that things often go wrong and so we comfort ourselves by having the backup. But sometimes, that’s not even enough and when it’s not, and we’re under extreme pressure to make lemonade out of what looks like failure, we shrink. I’ve done it, and almost every successful creative I know has done it, too.

So what do you do? When you know that things can always go upside-down at a moments notice, how do you prepare?

First, let me make myself clear, I’m not devaluing the power of a backup plan. Proper preparation is key to successful shoots, but plans and backup plans only have as much power as the random mechanisms of the universe allow. So understanding how we are going to react to adversity is just as important, if not more so.

In his thirteenth letter to Lucilius, Seneca, the stoic philosopher, wrote, “There is nothing so certain among these objects of fear that it is not more certain still that things we dread sink into nothing and that things we hope for mock us.” Our expectations, whether good and bad are more fragile than we would like to admit. If we rely on them, they can make fools of us. 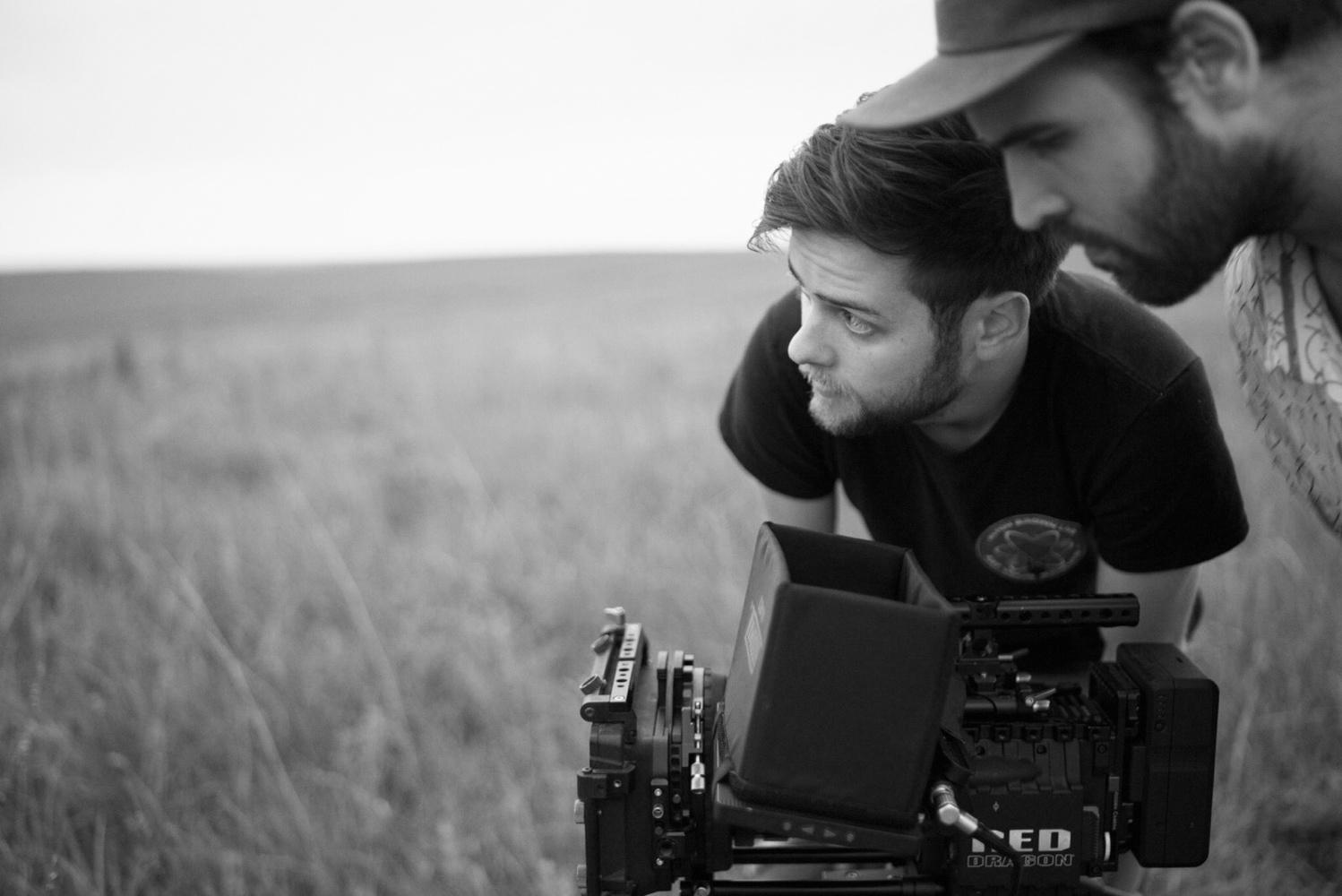 OK, so for now, let’s abandon quotes and references and talk about what this really means and how it can affect you in the field. I’ll start with a personal example. One that’s still fairly raw.

For the past six months, I’ve been working on a film. Putting in countless hours to arrange flights, coordinate schedules and rental reservations; I had a bird trainer with a shockingly complex and ever-changing schedule. These things don’t align naturally, so of course, you’re spending all of this time making plans and then, on the day where the forecast confidently signaled, “zero percent chance of rain”… Well, you know what happened.

And so what do I do? Well, first I freaked out a little bit, but then I told my crew that I was going to step away for a moment. I closed my eyes for 30 seconds, focused on my breathing, and then when I returned I started re-writing scenes on site to accommodate the weather. By the end of the shoot day, we were able to accommodate all of the scenes, and maintain thematic consistency. Not only that, the performances we achieved were fresh and inspired; captured in the moment.

The point of the story isn’t that I just breathed for a minute, and everything was fine. It’s that the most important tool in any photographer and videographer’s arsenal is the creative, problem-solving mind that lies behind each shot and take. When things go wrong, we panic and from there the problems snowball and become larger than they are. And so finding ways to protect that creative, problem solving mind in the moment of stress is perhaps the most important way we should prepare for any shoot. 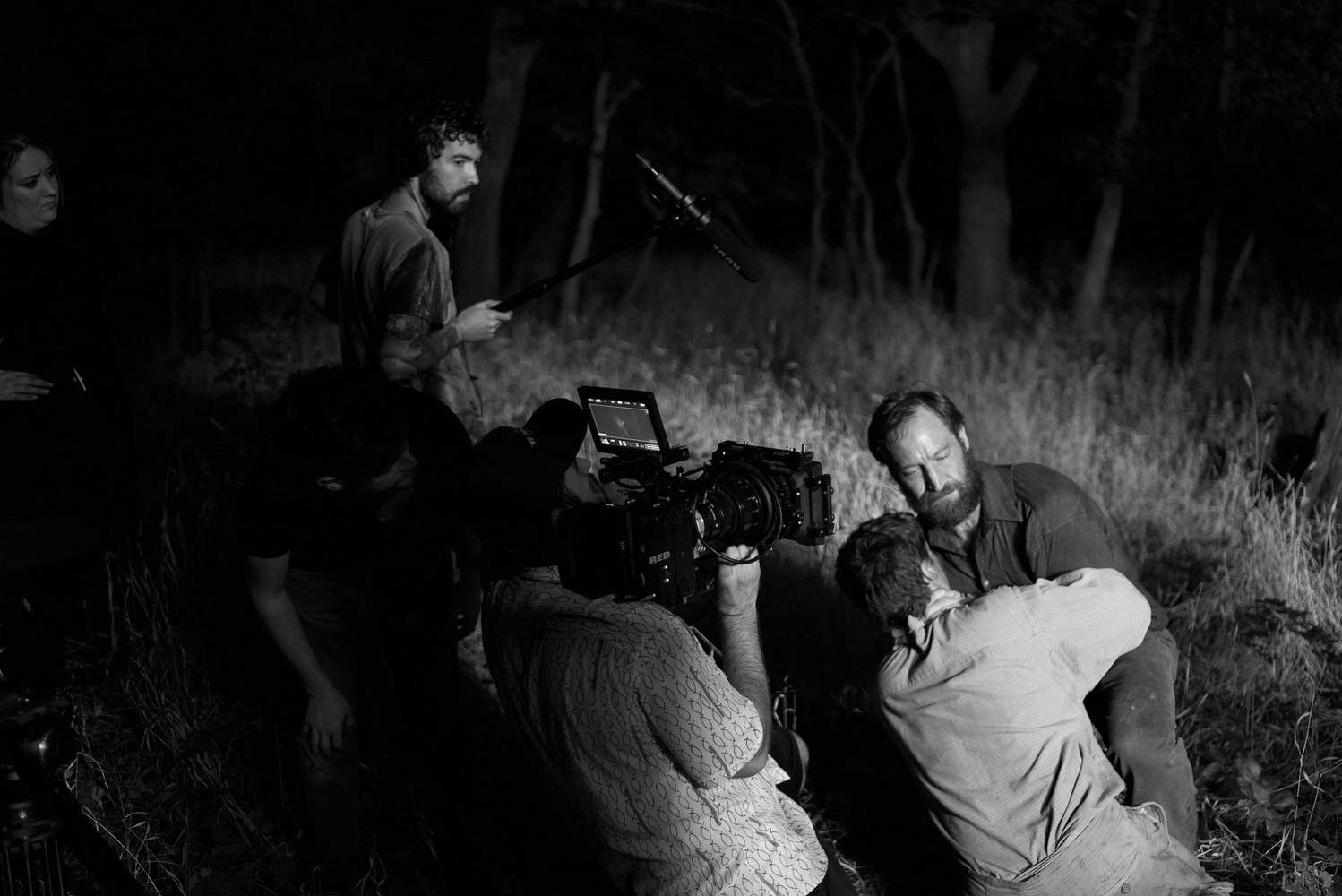 Instead of relying on uncertainties like plans and backup plans, rely on your ability to live in the moment and refocus yourself and your mind when the catastrophic hits. For me, it’s stepping away for 30 seconds and concentrating on my breathing. For you it could be anything, but finding that out is as important as developing Plan B, C, or D.

How do you find your method? Unfortunately, there's no real way of knowing for sure until you're in the line of fire, but a good way to start is to understand what parts of the shoot you prefer to control. For me, working with my actors and taking a break from worrying about the logistics of the light, camera and audio lets me refocus on the root of the scene. When I get myself back to that point I'm able to see the forest for the trees and allow the part of myself I trust the most (the writer part of my creative brain) to take control and when I get there, I always know exactly what to do.

Most of us in this field have an innate vision of what we want to capture. We have clients that care about the images we create and respect our ability to create for them. And so just as we are responsible for bringing camera equipment, ready to go at a moments notice, we’re responsible for keeping our heads in the game at every given moment. That focus is what you’re paid for; It’s your bread and butter, just as much as that one shot that every client sees and wants from you.

It’s your job to prepare for the unexpected. Or as Sartre would say, “No excuses.”

Photos courtesy of Dane Iwata, Prism Three on the shoot of my short film, "The Father, The Son."

Great article, I used to get so stressed planning and making everything perfect. Now I hardly plan at all and often shoot in comical diy setups, that no one takes seriously until they see the photos. Lol

One of my favorite quotes is, "don't let perfection get in the way of progress." It's just so good to be in the moment and trust yourself to make creative decisions on the fly.