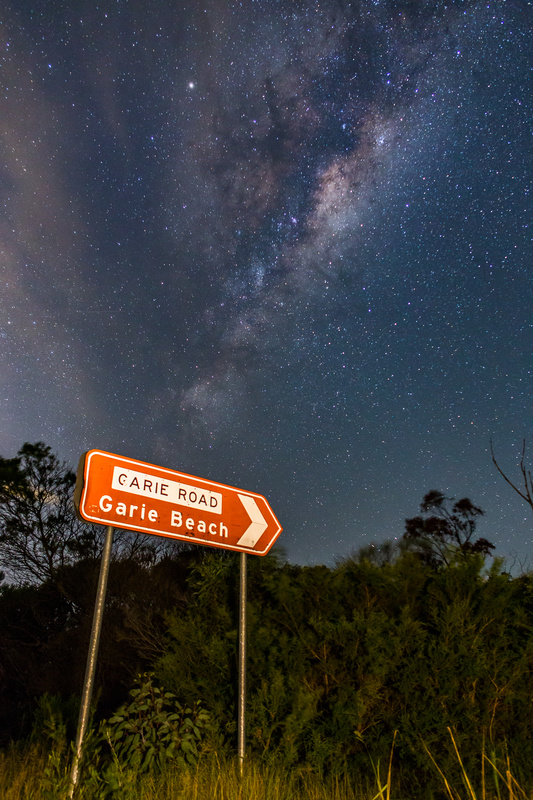 Signs above and below

Garie Beach is an isolated and iconic beach in the Royal National Park, just south of my home city of Sydney, Australia. The beach is well-known locally for its great surfing and fishing, plus as a gateway to other secluded beaches such as Era and Burning Palms. It has turned out to be a pretty good site for nightscape shooting lately, since the light-pollution from the two cities it’s wedged between doesn’t affect the eastern sky as much as those to the north and south. With the Milky Way rising in the east in the early morning hours at present, Garie is in just the right spot for we of the night to go a’shooting. 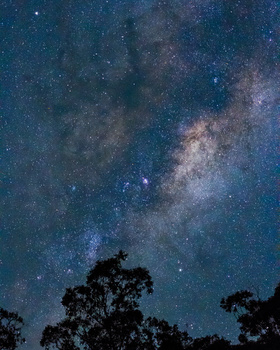 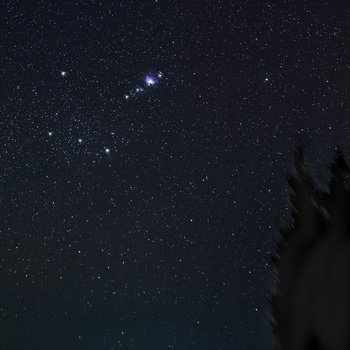 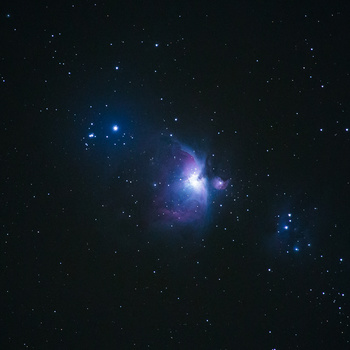 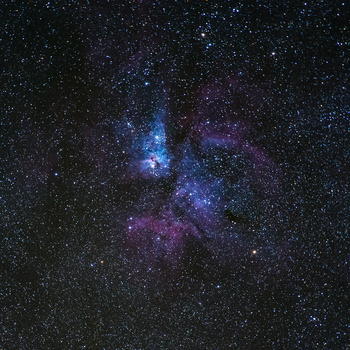 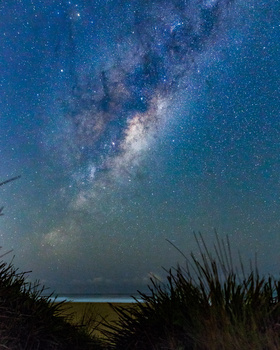 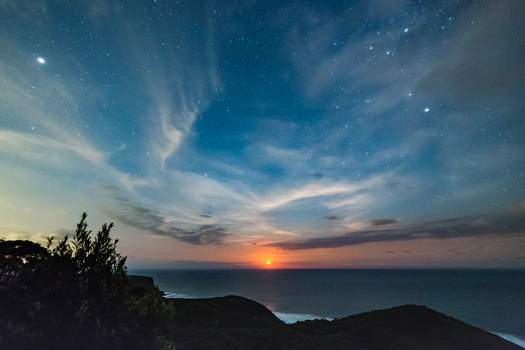 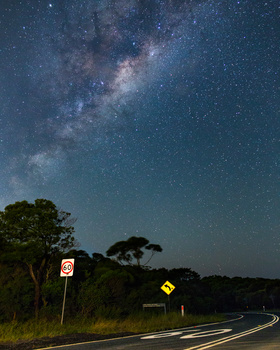 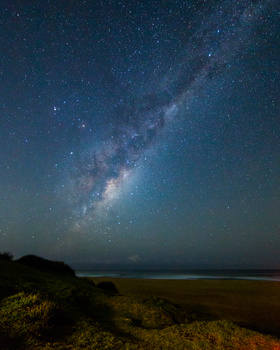 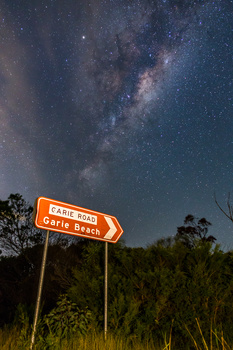 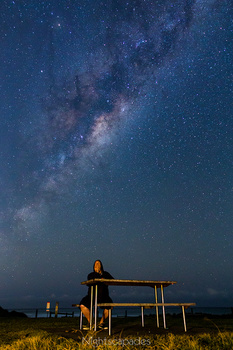